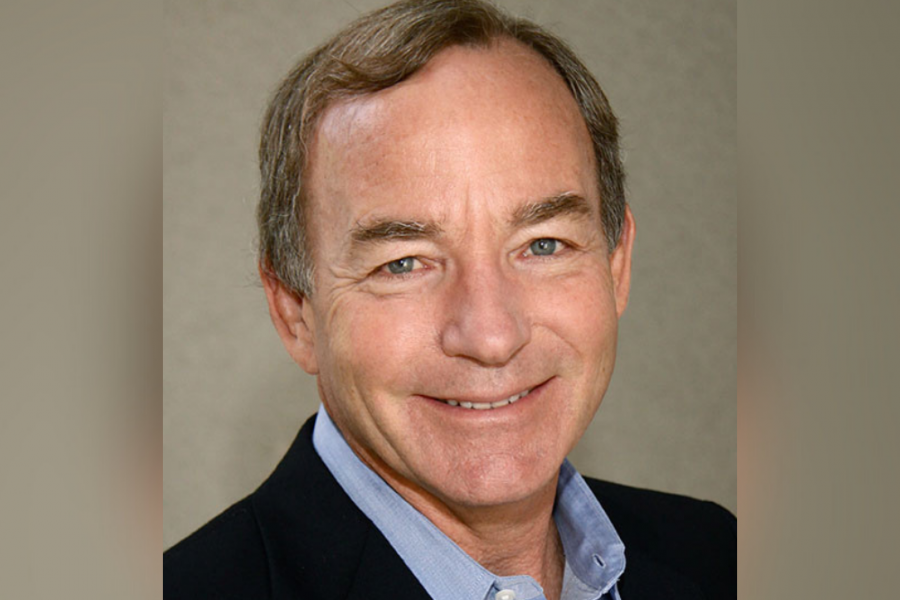 IRVINE, CA—UCI Interim Provost and Executive Vice Chancellor Hal S. Stern has appointed Bryant Garth as Interim Dean of the University of California, Irvine School of Law (UCI Law). Garth, who returns to UCI Law after retiring in June 2019, will assume the deanship on June 2, 2021. He succeeds Dean L. Song Richardson who will become the President of Colorado College. Dean Richardson is UCI Law’s second dean, succeeding Founding Dean Erwin Chemerinsky in 2018. At the time of her appointment, she was the only woman of color to lead a top law school. For more of the historical timeline of UCI Law, please click here. A national search for the next permanent dean is expected to begin later this year.

Bryant Garth has remained affiliated with UCI Law as Professor Emeritus of Law and the Co-Director of the UCI Law Center for Empirical Research on the Legal Profession (CERLP), which plays an active role in connecting UCI with a community of lawyers and scholars dedicated to advancing research and public engagement on legal profession issues. He was the Vice Dean and a Distinguished Professor of Law when he retired in 2019.

Garth arrived at UCI Law in July 2012 after holding a number of prominent deanship and leadership positions in academia. Prior to joining the UCI Law faculty, he served as Dean of Southwestern Law School from 2005 until 2012. Before coming to Southwestern, he was Dean of the Indiana University-Bloomington School of Law (1986-90) and Director of the American Bar Foundation (1990-2004).

His research, scholarship and teaching focus on the legal profession, the sociology of law, and globalization. Two of his books co-authored with Yves Dezalay, Dealing in Virtue (1996) and Asian Legal Revivals (2010), received the Herbert Jacobs Award from the Law and Society Association as the best books in the field of Law and Society published that year. He also served as co-editor of the Journal of Legal Education from 2011-14.

Since 2016, Garth has served as co-director of CERLP. He is on the Executive Coordinating Committee of the “After the J.D.” project, the first longitudinal study of the legal profession, and chairs the advisory committee of the Law School Survey of Student Engagement (LSSSE). In 2019, Garth won the Law and Society Association Harry J. Kalven Jr. Prize, which recognizes a body of scholarly work “that has contributed most effectively to the advancement of research in law and society.”