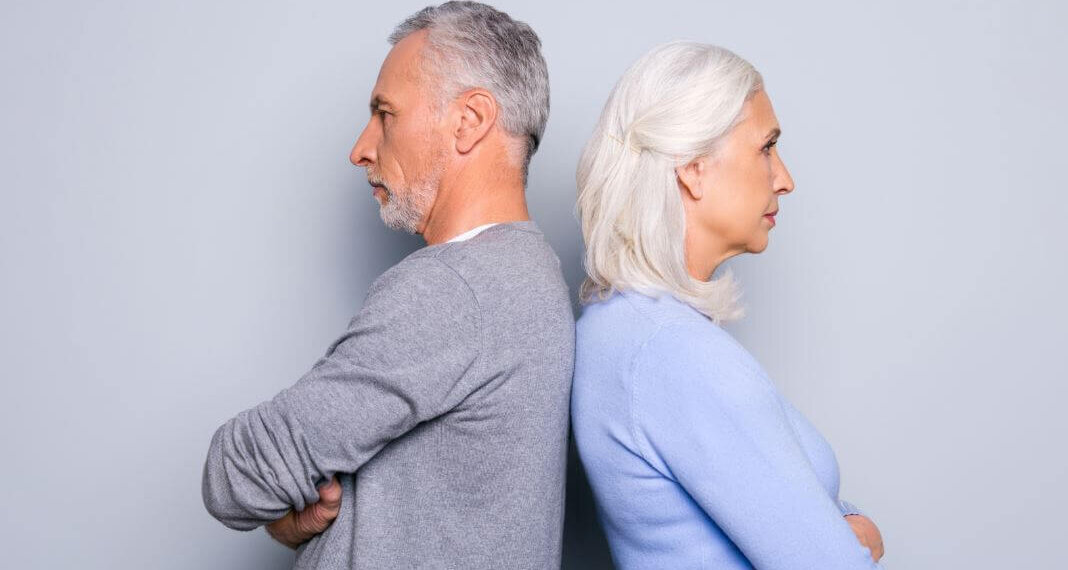 The valuation of a business or professional practice in a divorce proceeding requires the resolution of unique issues. Among the most significant of these issues are the valuation date and the standard of value to be applied. In Arizona, judges have the discretion to decide these issues by considering specific factors that are typically unique to the particular circumstances of the case presented.

Selecting the Valuation Date There are a number of dates commonly considered as a valuation date for a business or professional practice in a divorce proceeding. These include the fiscal year-end date of the entity that is either closest to the date of service of the petition for dissolution that initiated the action or the date of trial or the end of the month just preceding the date that the petition is served or closest to the date of trial. When there is a question as to whether the spouse in control of the business (the “in” spouse) has engaged in activities that appear to be related to the dissolution of the marriage, dates will be considered so that the “out” spouse is not treated unfairly.

Generally, trial courts are vested with broad discretion in determining the scope of property awards in divorce actions. The only limitation to the trial court’s discretion is that the division results in substantial equality. As a result, the trial court is permitted to utilize alternative valuation dates which are tested on review by appellate courts by the fairness of the result. Thus on a case-by-case basis, the choice of the valuation date is dictated by largely pragmatic considerations and no general rule applies.

Choosing the Standard of Value The court is also given the discretion to determine the standard of value to be applied in the business valuation. The two standards of value commonly considered are the fair market value and fair value standards. Fair market value is typically defined as the price at which the property would change hands between a willing buyer and a willing seller, neither being under any compulsion to buy or sell and both having reasonable knowledge of relevant facts. Under this standard, the focus is on the specific ownership interest being valued, basically “as is” including control and marketability characteristics. Accordingly, discounts for lack of control and lack of marketability will be applied when this standard is selected.

Often in divorce proceedings experts and lawyers argue that because the interest being valued is not being sold but instead is being awarded to the “in” spouse, a different standard of value should be selected. Commonly the standard of value urged upon the court is a fair value standard. Under the fair value standard, discounts for lack of marketability or lack of control are eliminated. Elimination of these discounts can make a very substantial difference in the value assigned to the community interest in a business or professional practice.

No Arizona case bars a court from applying a minority share discount when valuing minority interests in a divorce proceeding. Arizona has rejected the concept of adopting a bright line rule on this issue. Instead, the trial court has the discretion to consider whether a minority discount is appropriate on an individual case basis considering factors such as the minority shareholder’s degree of control, lack of marketability of the held interest and the likelihood of the sale of the minority interest in the foreseeable future. Factors to be examined include whether minority shareholder has the ability to control salaries, dividends, profit distributions and day-to-day corporate operations. The court should generally examine the “in” spouse’s power regarding financial decisions.

These distributions in question can often be substantial. The “in” spouse will receive the money and be in control of it throughout the proceeding unless the “out” spouse is able to obtain a temporary order that compels the “in” spouse to share all or a portion of those distributions as they are made.

The valuation of a business or professional practice in the context of a divorce proceeding requires lawyers and valuation experts to consider variables unique to the context in which that valuation is occurring. Because the trial court is driven by the goal of substantial equality, each decision is made on the very specific facts presented injecting further elements of uncertainty when lawyers attempt to predict the results for their divorcing clients.