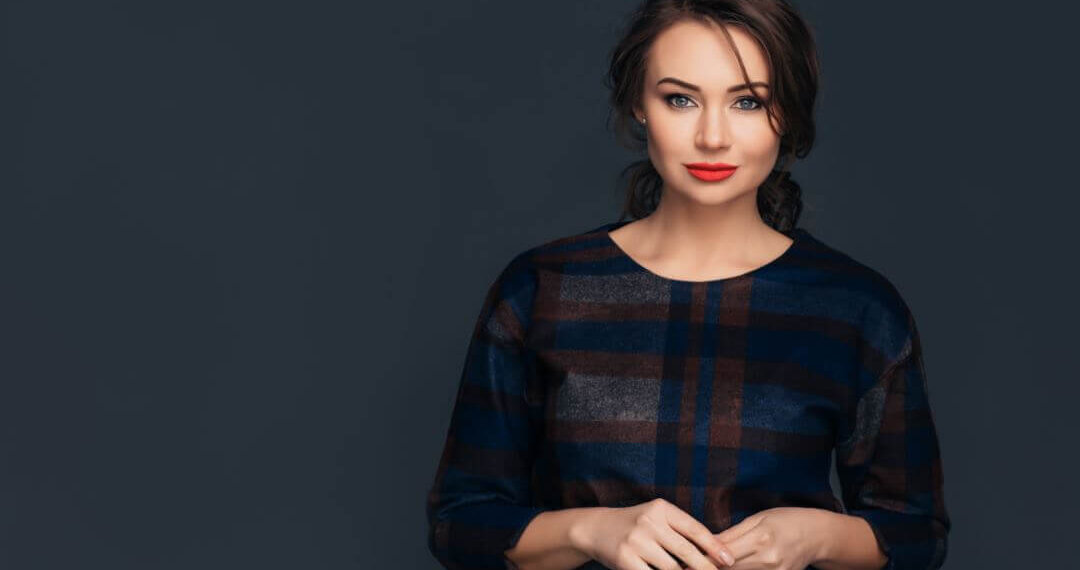 In a recent story on National Public Radio, Gabrielle Cateris, an actress in Hollywood, shared a distressing story about a casting in the early 1990s for the television show, “Beverly Hills 90201.” At that time, Carteris was a 29-year-old woman, but was auditioning for the part of a 16-year-old girl. During the audition, Carteris acknowledged that she lied about her age in order to be considered for the audition. Carteris’ experience is the norm in an industry dominated by producers and directors looking for the best age for certain parts.

In order to curb this type of age bias, California enacted Assembly Bill 1687 which requires certain Internet websites to remove the age of an individual, if requested by that individual. Many in the industry are referring to the bill as the IMDb law, as the website IMDb is the main source of information for Hollywood insiders. The law, intended to reduce age discrimination in the entertainment industry, requires databases to remove the age of that individual within five days of the request.

While the law is well intended, it certainly is not without fault. For one, scholars note that this California law regulates a website, whose bounds extend well beyond the territorial boundaries of the state of California. Indeed, should a consumer located in Minnesota be regulated because of a California actor’s request to have his age removed? These are logistical questions that will undoubtedly have to be resolved. Notwithstanding the technical difficulties of regulating Internet speech, many scholars also note that this type of regulation is at odds with the First Amendment. A recent Hollywood Reporter article noted:

The devil may lie in the details. The law applies to entertainment database sites that allow paid subscribers to post résumés, headshots or other information for prospective employers. Only a paying subscriber can make a removal or omission request, but the statute also encompasses any “companion” websites under common control with the paid site — for example, IMDb as well as IMDb Pro.

As the IMDb law regulates commercial speech, it faces significant hurdles under well-established law. “The First Amendment, as applied to the States through the Fourteenth Amendment, protects commercial speech from unwarranted governmental regulation.” Cent. Hudson Gas. & Elec. v. Pub. Serv. Common of New York, 447 U.S. 557, 562 (1980). “The protection available for particular commercial expression turns on the nature both of the expression and of the governmental interests served by its regulation.” Id. At the outset, the First Amendment does not protect speech that is misleading, but instead will allow for the dissemination of facts. 44 Liqourmart, Inc. v. Rhode Island, 517 U.S. 484, 497–98 (1996) (stating “[p]recisely because bans against truthful, nonmisleading commercial speech rarely seek to protect consumers from either deception or overreaching, they usually rest solely on the offensive assumption that the public will respond ‘irrationally’ to the truth”). If the speech is neither misleading nor concerns an illegal activity, then the burden shift s to the government to overcome certain legal barrier. First the government must demonstrate that there is a “substantial interest to be achieved by restrictions on commercial speech.” Centr. Hudson, 447 U.S. at 565. Moreover, the government must then demonstrate that the regulation is narrowly tailored to regulate that substantial interest. Id.

Notwithstanding that the government is attempting to regulate plan facts, the state of California may be able to demonstrate that there is a substantial interest in the privacy of its own residents who practice in a competitive market for acting. See Florida Bar v. Went For it, Inc., 515 U.S. 618, 625 (1995) (“Our precedents also leave no room for doubt that the protection of potential clients’ privacy is a substantial state interest.”); see also State by Humphrey v. Casino Mkt. Grp., Inc., 491 N.W.2d 882, 888 (Minn. 1992) (holding privacy issues are substantial state interest in preventing telemarking calls).

Finally, the government must demonstrate that the proposed state interest here is narrowly tailored enough. When the government’s regulation encompasses more speech then necessary, it is likely the law will be struck down. See City of Cincinnati v. Discovery Network, Inc., 507 U.S. 410, 426–27 (1993). In the instant matter, it must be clear that the proposed regulations will not reduce more commercial speech than necessary to promote the state’s interest in reducing age bias.

California has made a worthwhile attempt to further an interest in its Hollywood business community, however, law enacted by California may be problematic under the First Amendment. Many business insiders are watching with great interest to determine how this will affect their clients and business interests. Aalok Sharma