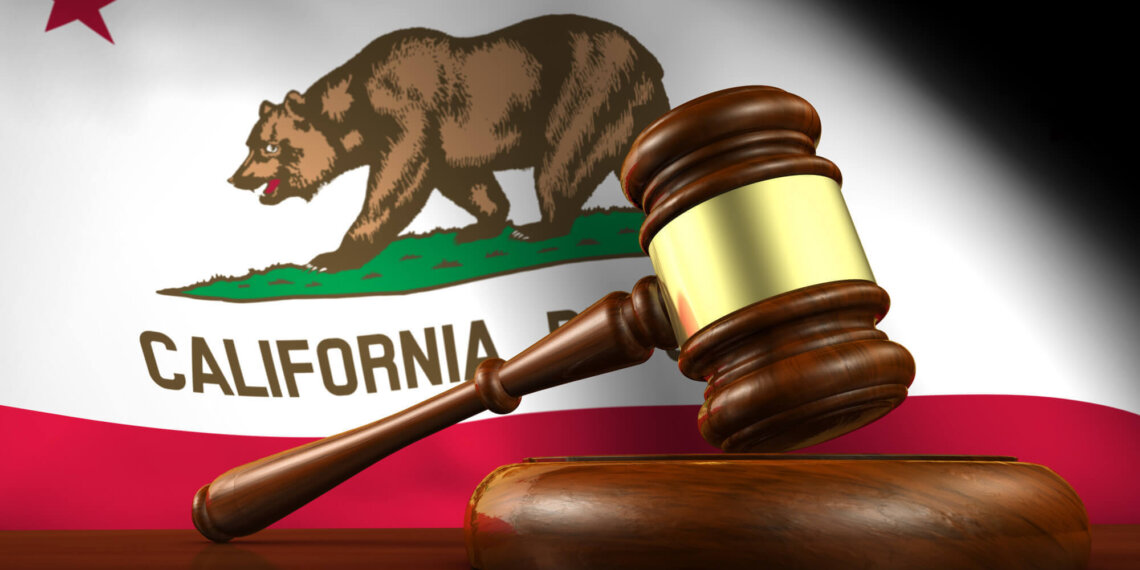 Buying a car is an exciting moment, and car sales have been spiking over the past few years. However, for thousands of people, it has turned into more of a headache than a celebration.

That’s because an estimated 1% of cars sold are lemons, cars that are sold with significant problems. The owner of the car might be entitled to some protections–but that depends on the state and how they bought the car.

Most states only have lemon laws that protect consumers when they purchase new cars. However, others–like California–have some protections for used cars as well. We’ll break down the California lemon laws for you.

What Is a Lemon Law?

First, let’s review the basics of what a lemon law is.

These are consumer protection laws that help to make sure people don’t lose money on an expensive (and broken) product. There are both federal and state regulations.

These laws guarantee that manufacturers have to pay the consumer when a product can’t be fixed and was defective when it was sold. They can also choose to replace the product instead of paying the customer.

So what are California’s laws for lemon cars?

If you purchased a new car that doesn’t seem to run properly, California will consider it a lemon if the following conditions are met:

If the car meets all of these conditions, then it’s considered a lemon and you could be entitled to some kind of compensation. You’ll have to prove the car was purchased in California before you can continue.

You could get a replacement vehicle, a refund, compensation settlement, or ask for a buyback.

What if you bought a car used that immediately proves to be dangerous to drive? Luckily, you might still be able to gain some protection under the law.

As long as you were given a written warranty, you can apply for compensation for a used car that’s a lemon. The compensation isn’t as cut and dry since there are so many different circumstances where you could have bought a used car. We always recommend people work with a professional to see what they’re eligible for–click here to learn more about how you can get representation.

In general, though, you can be entitled to a refund, cancellation of your lease/loan, or even payments of your vehicle registration fee.

If you were sold a car in California that you think could be a lemon, you have consumer rights. California lemon laws were written to protect you–make sure you know what you’re entitled to under the law!

If you were in an accident as a result of the car, learn more about the dos and don’ts of car accidents on our site.