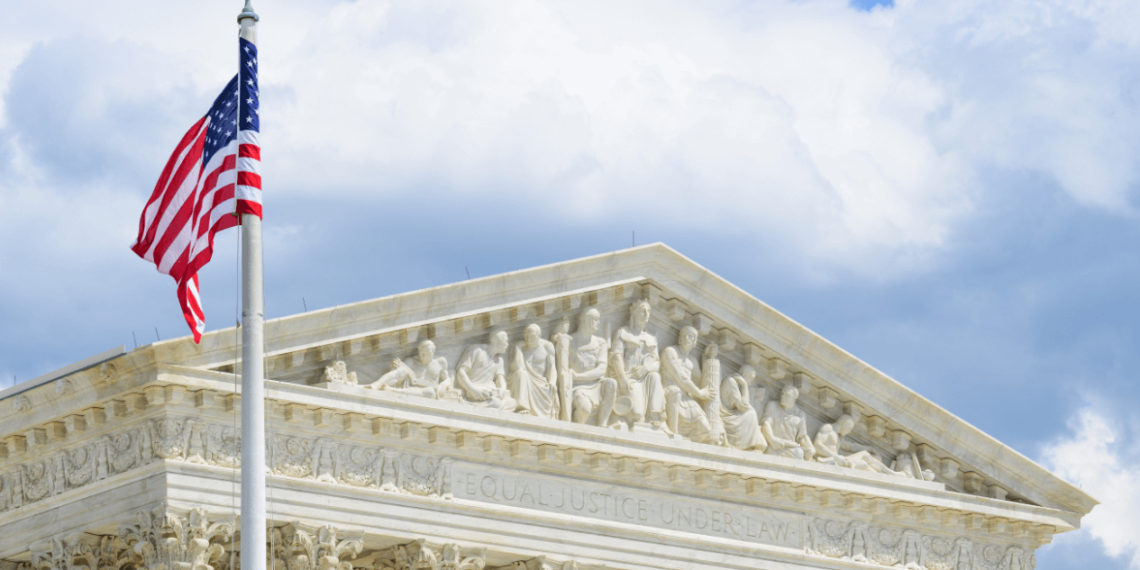 “It is also expected that many noncitizen defendants will need to invalidate a conviction years after a final removal order, or after a Department of Homeland Security finding disqualifying lawful permanent residency or naturalization.”

While the immigrant community remains fearful of a Donald Trump administration that promises to deport two to three million people with criminal records, a new California law may remove the risk of deportation for many.

California Penal Code (CPC) §1473.7, effective as of Jan. 1, 2017, creates a new motion procedure to vacate a criminal conviction or sentence on one of two grounds: (1) Legal invalidity due to “a prejudicial error damaging the moving party’s ability to meaningfully understand, defend against, or knowingly accept the actual or potential adverse immigration consequences of a plea of guilty or nolo contendere;” and (2) “Newly discovered evidence of actual innocence exists that requires vacation of the conviction or sentence as a matter of law or in the interests of justice.”

Unlike certain extraordinary writs, there is no custody requirement. Moreover, all motions under this section are entitled to a hearing and the court may hold the hearing without the personal presence of the defendant if counsel is present and the court finds good cause as to why the moving party cannot be present.

A motion under §1473.7 may be filed at any time if there is reasonable diligence to file the motion aft er the enactment of the statute. §1473.7 specifies it should be filed without undue delay from the date the moving party discovered, or could have discovered through due diligence, the evidence that provides a basis for the motion (e.g., a final order of removal). Therefore, it is conceivable that someone that has been deported to benefit from this new law, but getting the person back into the United States goes beyond the reach of this state statute.

It is also expected that many noncitizen defendants will need to invalidate a conviction years aft er a final removal order, or aft er a Department of Homeland Security finding disqualifying lawful permanent residency or naturalization. Since §1473.7 is new, the diligence considerations can only begin aft er the date of enactment. Therefore, a noncitizen defendant can seek to invalidate a conviction or sentence regardless of the age of the case if it is brought to the court with reasonable diligence.

If the court grants the motion pursuant to §1473.7, the court shall allow the moving party to withdraw the plea and once this is done, no immigration consequences follow from the original plea. However, the case remains open until the defendant resolves the matter by pleading to a new charge or sentence, or by obtaining a dismissal. The new charge or sentence imposed by the judge will be the one considered by the immigration authorities.

In 2010, U.S. Supreme Court held that defense counsel has an affirmative duty to give correct advice concerning the actual immigration consequences of a plea as a constitutionally required component of the right to effective assistance of counsel. Padilla v. Kentucky, 559 U.S. 356. Ineffectiveness may be shown when there is a reasonable probability that the defendant knowing the immigration consequences would have rejected the plea bargain and taken the case to trial. See Hill v. Lockhart, 474 U.S. 52 (1985). Five years later, the state of California codified the case law that criminal defense counsel must investigate, advise and defend the defendant regarding the actual immigration consequences. Moreover, the California law requires that the prosecution, in the interests of justice, shall consider the avoidance of adverse immigration consequences in the plea negotiation process. See CPC §§ 1016.3(a)-(b).

Some common mistakes made by defense attorneys include the failure to inquire into the defendant’s immigration status, failure to investigate and provide advice regarding the potential immigration consequences, and failure to defend to avoid those consequences. Even though a claim of ineffectiveness of counsel (IAC) is seemingly impossible when the defendant represents himself pro se, they can still use §1473.7 to claim that the defendant’s waiver of the right to counsel was invalid because he or she did not understand the potential, adverse immigration consequences of the charges. With rampant fear of family separation and deportation, it is expected that droves of noncitizens will return to court using §1473.7 to reopen old convictions to remain in the United States. An order granting or denying the motion is appeal-able for those not satisfied with the result. Alan Diamante