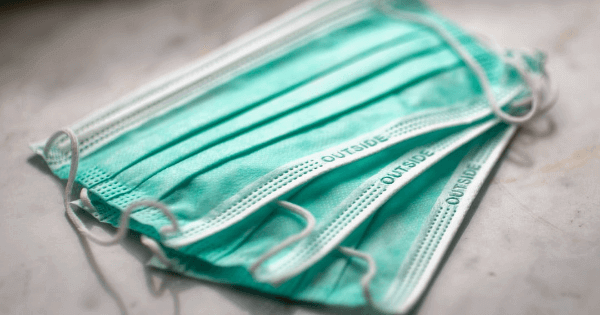 The proposed constitutional amendment to legalize recreational marijuana in Missouri could be held back by the COVID-19 crisis. Missourians for a New Approach, the group behind the proposed amendment, says there’s no practical way the cannabis legalization measure would be able to make it to the ballot amid the crisis.

Missourians for a New Approach had announced in January that they would be working to collect 160,199 verified signatures from voters to qualify the measure. However, in recent months, the COVID-19 crisis has caused multiple business closures across the state and increased calls for social distancing. This has made it nearly impossible to collect the necessary signatures for the drug policy reform.

“Unfortunately, while there is widespread support from Missourians to tax and regulate marijuana, there is currently no practical way during the COVID-19 outbreak to safely, publicly gather the 170,000 plus signatures needed over the remaining six weeks to put this on the Missouri ballot in 2020,” said John Payne, the campaign manager for Missourians for a New Approach.

While Missouri has legalized medical cannabis, under 35 grams of recreational marijuana in Missouri is considered a misdemeanor offense, a non-capital crime that can be expected to be granted bail.

Payne says the legalization of adult-use recreational marijuana is about the injustice of criminalizing its use. Up to 25% of U.S. schools are private schools and have their own policies on campus about recreational cannabis, which can conflict with medical marijuana laws. Legalization could potentially make campus policies less complicated.

It would also boost economic activity, Payne says, and the state would benefit from the resulting tax revenues the legalization would create. Colorado’s own drug reform policies have had a positive impact on the state’s economy and population.

“Right now, Missouri on the losing end of that,” said Payne in an interview with The Kansas City Star. “We’ve been kind of a stagnant state for quite a while, whereas Colorado has grown pretty rapidly and is likely to surpass the population of Missouri in the near future.”

Other states in the process of drug policy reform have also been impacted by the COVID-19 crisis. California activists recently released a video asking California officials to allow digital signatures for their petition to revise the state’s current cannabis laws.

If Missourians for a New Approach is unable to find a way to get the drug policy reform on the ballot by November, the group says they’ll be back to put it on the 2022 ballot. To qualify the measure for the 2020 ballot, up to 160,199 valid signatures from registered voters are needed. The campaign has so far collected 80,000.