Can a Restaurant Worker Sue for a Scalding Injury? 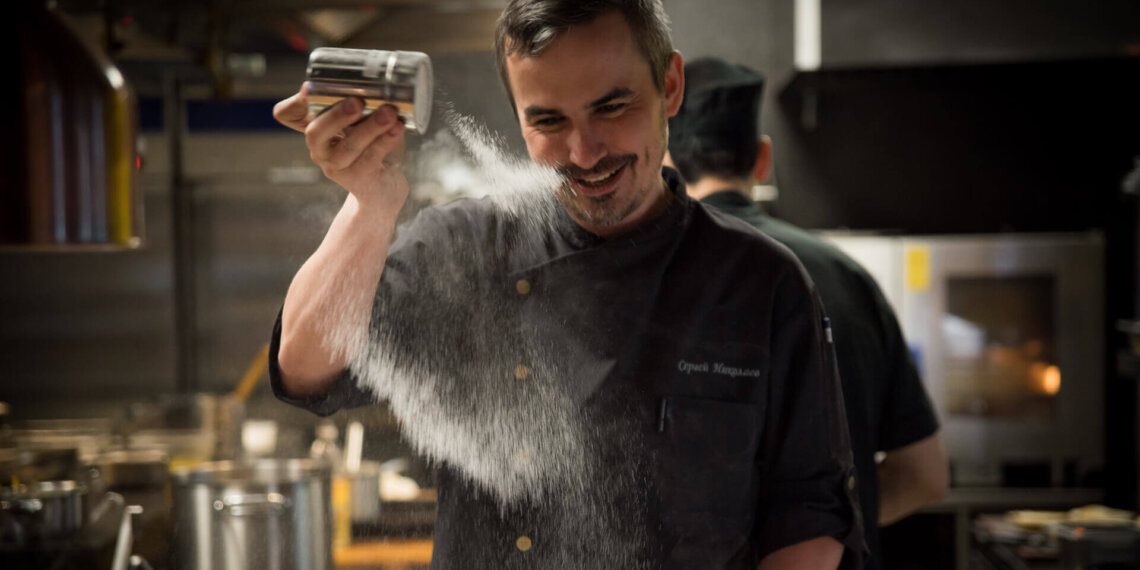 Anyone who is familiar with the rhythm, flow, and buzz of a commercial kitchen understands that in such a fast-paced environment that accident awareness is a critical factor in worker safety.  Still, regardless of what measures we might take to defend ourselves against the unfortunate, accidents do happen.  From sliced fingers to slipping on wet kitchen floors to dangerous burns are all potentially on the menu for restaurant workers vying for space, speed, and exactitude in a hectic, fast paced work environment.  Indeed, according to the U.S. Bureau of Labor Statistics, of the nearly three million reported work place injuries reported in 2015, a whopping 97% of those injuries occurred in such service industries like restaurants, bars, and coffee shops totaling almost 2.8 million injured workers.

Dangers Lurking in the Commercial Kitchen

The aforementioned statistic, while astounding, is understandable when considering the working environment that confronts kitchen workers.  Slips, trips, falls, cuts, lacerations, and exposure to hazard materials are just some of the health challenges workers face in a commercial kitchen.  More importantly, they face these issues in an environment that is literally boiling with caldrons of hot fluids, dominated by blazing ovens, and under constant threat posed by splashing oil, or splattering grease.

As such, serious burn injuries are a ready concern for employees.  Beyond the danger and pain associated with the burn itself, infection related to burn injuries causes the death of 10,000 U.S. residents every year according to a safety report released by the Atlanta based Center for Disease Control.

For workers hurt in restaurant kitchens from a burn incident, rising medical bills might make them wonder whether a lawsuit for scalding injuries might be their best bet when it comes to getting the medical attention they need, while getting the time they need to heal.

Additionally, the restaurant operators have their own obligations under rulings and regulations of the Occupational Safety and Health Administration (OHSA), which mandates and fosters a safe workplace environment for restaurant workers.

As examples, employers must provide an environment that is free from OSHA identified hazards, and employee training must clearly communicate the restaurant’s operating procedures designed to minimize accident potentials.

Regular safety meetings reinforce safety protocols and a ready supply of safety gear should be available ranging from aprons, oven mitts, and potholders.  Fire extinguishers and sprinklers should be readily available while all employees should be used in their usage.

Not all kitchen fires are created equal and extinguishing them varies dependent on the material that is ablaze.  You want to treat a grease fire different from a towel catching fire on the stovetop when it comes to putting out that potential threat.  Ongoing training and continued diligence will hopefully minimize injury and damage in the event of any future accidents.

In the aftermath of a workplace related burn injury, the most important thing a hurt employee needs to do is alert their supervisor and seek immediate medical attention.  Once those basic needs are met, it then becomes time to think about the accident in relation to those circumstances that led to the injury itself.  While many employees might think that the blame should be theirs owing to the inherent dangers working in a fast-paced commercial kitchen.

That is not necessarily true, however.

If the accident occurred as a result of negligence on the part of another party for instance, the injured employee might have cause to seek out their legal rights in such a situation.  Did the burn injury happen in a workspace that the injured employee had no way of controlling?  Had another worker acted irresponsibly thus contributing to the accident?

An array of factors could have well helped precipitate a workplace accident like an employee getting seriously hurt from being scalded in the kitchen.  Ensuring that you will receive the benefits that you are due in the event of serious burn injury requires speaking with a qualified attorney familiar with the intricacies of assessing your case to protect your long term physical and financial recovery.