Can Doctors Still Practice After a Medical Malpractice Lawsuit? 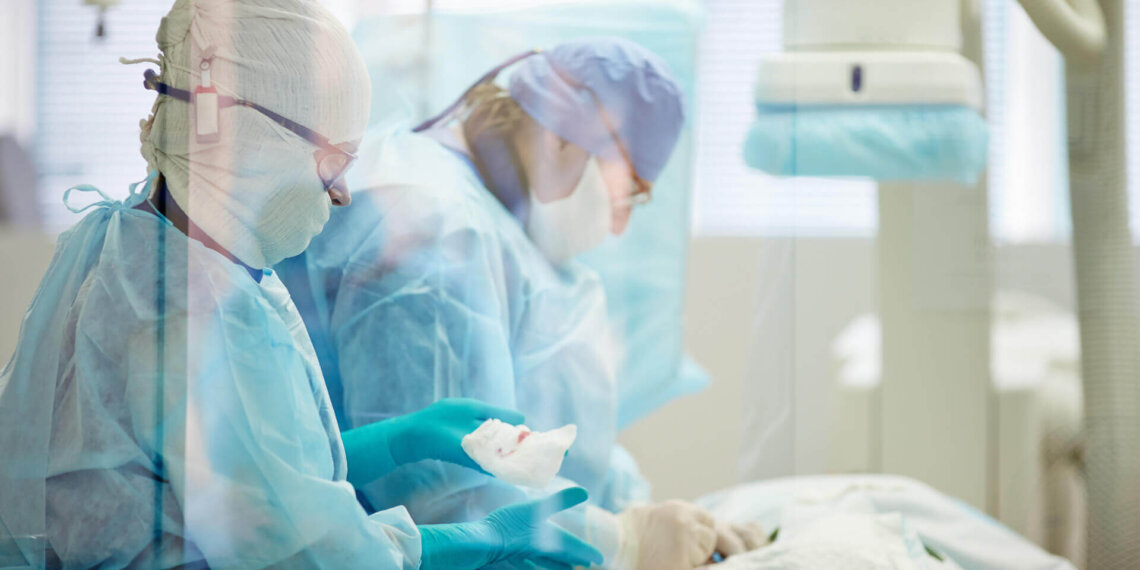 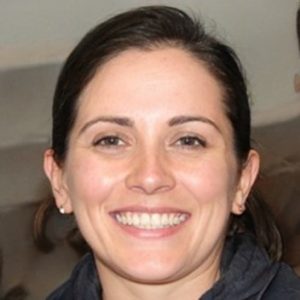 Doctors have to pay for malpractice insurance to protect themselves against personal financial liability. A medical malpractice lawsuit won’t necessarily affect the standing of a negligent physician’s license. However, depending on the circumstances of the case, a medical board can choose to revoke a doctor’s license.

Proving liability in a medical malpractice case is dependent on obtaining extra information. Even if the court determines that a doctor has acted negligently, the proceedings will not affect their license. License revocations are done with separate procedures that don’t take place in civil courtrooms.

The Purpose of Medical Malpractice Suits

Medical malpractice suits are not a way for a person to end a doctor’s career. Even if they believe that a doctor should stop practicing medicine because they are a risk to their patients, a malpractice lawsuit will have no effect. Civil suits have no bearing on whether a doctor can practice, either while litigation is occurring or after a settlement has been reached.

Malpractice suits focus on financial liability instead. If a doctor’s mistake caused a person to suffer unnecessarily, the suit may seek financial compensation for:

A successful malpractice suit will typically be paid by the doctor’s insurance company, rather than the damages coming out of the doctor’s pocket.

When a Medical License Is Revoked

Doctors have their licenses revoked if it is determined that they threaten society or are negligent and reckless enough that they will systematically endanger future patients. Normal allegations of negligence are not enough to warrant a license revocation. There must be a proven pattern of negligence and endangerment.

To be determined a “threat to society,” it must be proven that there was an intentional attempt to harm a patient. Even if the attempt was unsuccessful, this is still grounds for license revocation. A patient needs to gather a great deal of evidence illustrating that the action had malicious intent.

Decisions about whether to revoke a license are made by the state medical board rather than the court.

The Frequency of Malpractice Suits

You might be surprised by how common malpractice suits are. If every doctor who’d been sued lost their license automatically, more than half of all practitioners would be out of a job. With that said, only a small number of cases are decided in an actual courtroom.

Of the malpractice suits filed, about three percent are decided in court. The majority of cases resolve in the following ways:

It’s very difficult to argue a successful medical malpractice claim without an experienced lawyer. An attorney can help put together a case that proves every component of negligence that must be proven.

With a BA in communications and paralegal experience, Irma decided to make the best of her writing skills. She decided to turn complicated legal matters into something more palatable for the masses. Therefore, Irma became a law communicator who writes about everyday problems so everyone can understand them and take the appropriate action. She specialized in personal injury cases, as they are more common than anyone thinks, but her areas of expertise also include civil law, criminal law, insurance-related issues, and more.