Can I Be Awarded Punitive Damages in My Personal Injury Lawsuit? 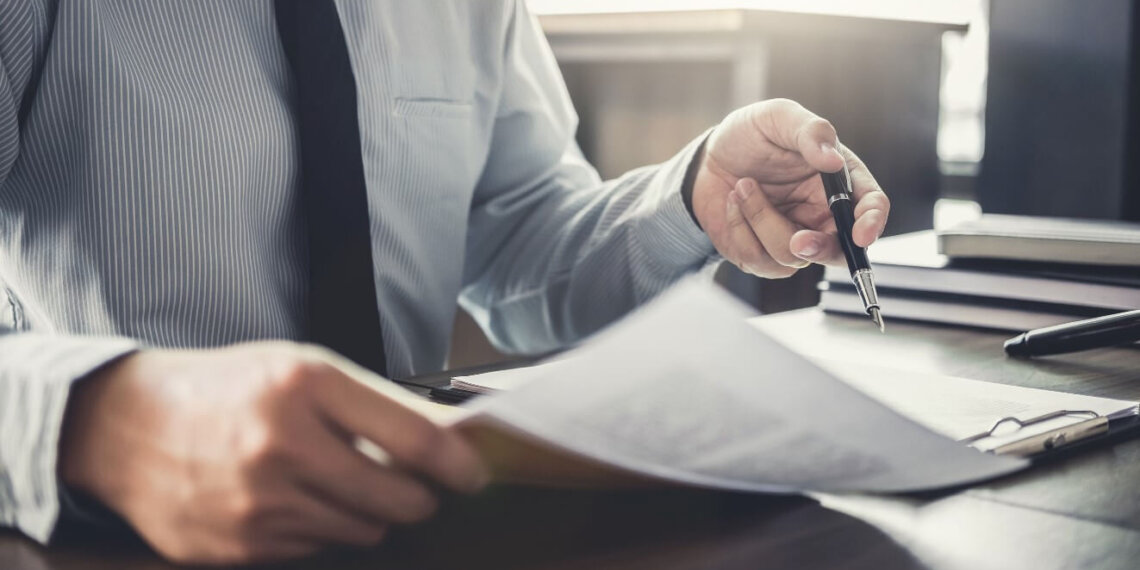 Whether you slipped and fell on spilled water at your local grocery store, were involved in a serious car accident or a healthcare provider made a mistake that led to catastrophic circumstances, understanding the type of damages you are eligible to receive in a personal injury lawsuit is critical.

In a personal injury claim, most damages are what is known as compensatory. This means they are designed to compensate you for actual losses due to the accident or injury. In the legal industry, the purpose of compensatory damages are to make you “whole” again after someone else caused an accident.

Some compensatory damages are easy to determine, such as medical bills, lost wages or property damage. Others, such as pain and suffering, are a little more difficult, but the courts have developed methods to determine these damages as well.

There are many different types of compensatory damages. Some are easier to prove than others, but they are common in personal injury claims:

Often, compensatory damages are offered as part of a settlement without the need for a trial.

Why Punitive Damages May Be Awarded

There are many different scenarios in which punitive damages may be awarded.

Any action by a defendant that the courts deem egregious, careless or negligent may result in punitive damages added to the amount awarded.

What Could Affect Punitive Damages?

There are things that you did that could reduce the change you will receive punitive damages, or you may receive a reduced amount.

In some states, there is a comparative negligence statute which means that if you are at fault, even in a very small way, your punitive damages could be reduced. For example, if you were texting and stepped into the street where you were struck by a car, you could be considered partially at fault for the injuries. Your award could be reduced by the percentage the judge or jury finds you at fault.

Other states have what is known as contributory negligence statutes. In those states, if you are found at fault in any way, you cannot receive compensation. So, if the jury found that you were only five percent responsible when you were texting and stepped in front of the car, you will not recover any damages.

You are also expected to mitigate any damages. This means that you are required to get the necessary medical treatment, to follow the advice of your doctors, and to take medications as prescribed. If you do not do so and your condition worsens, your award could be reduced.