Can I Really Save Money But Not Sacrifice Quality? 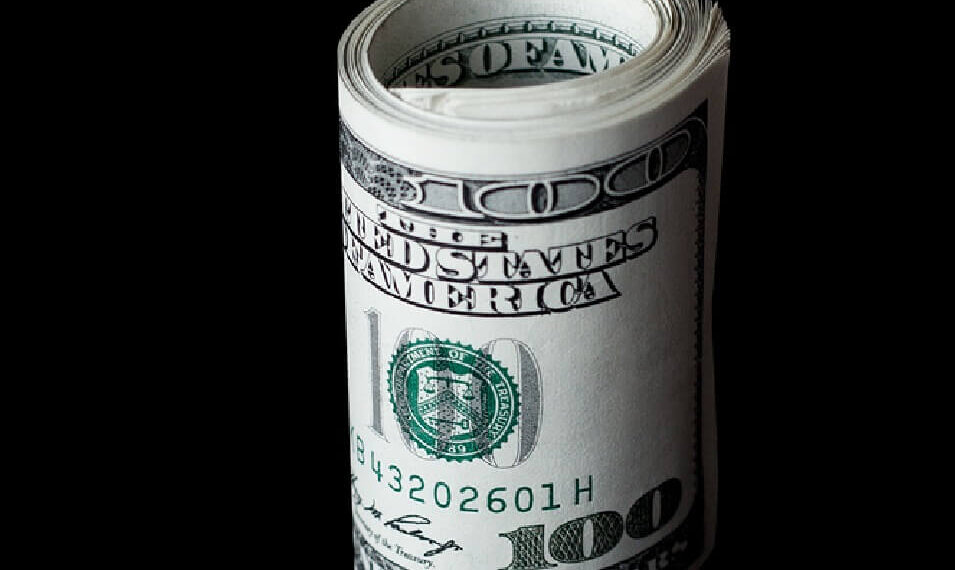 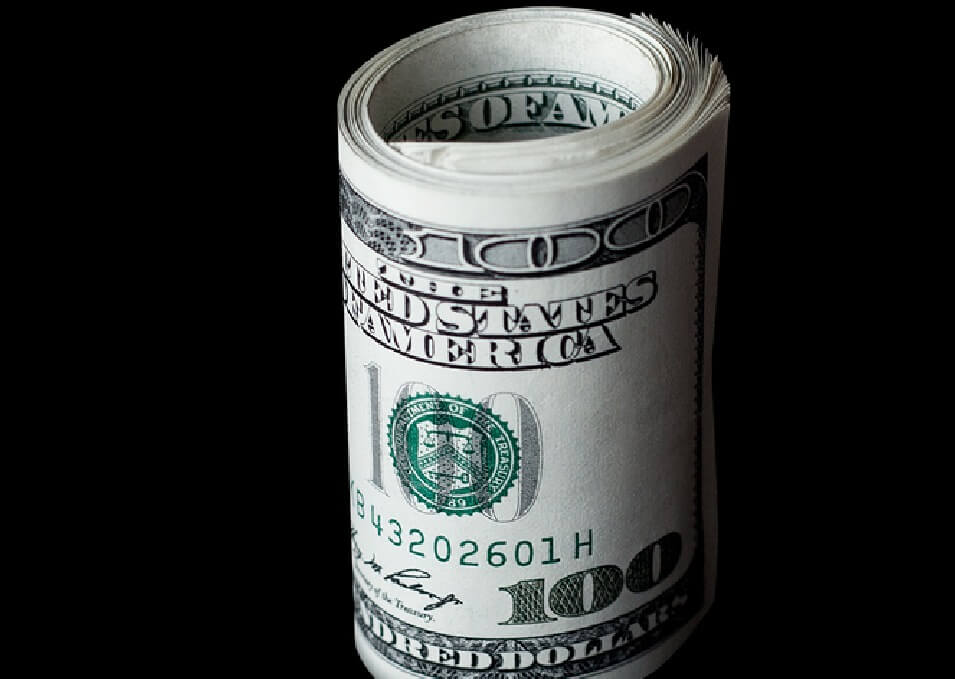 Your clients start work on their 2019 budgets later this summer. Often, they receive instructions to reduce expenses by 5-10 percent or more – and accomplish more! No simple task!

When I was with a fledgling genomic company, I brought the patent work inhouse and cut the per-patent price significantly. Then a new CFO told me to cut costs more! We started “cloning” whole sections of the patent. We programmed processing of the sequences into the patent office format – necessary with a minimum of 1000 sequences per patent application. We focused on the sections with greatest value, analyzing the summarized differences between each patient’s normal and diseased tissues and inventing sets of genes to predict the disease – beginnings of personalized medicine.

I have continued to learn and develop new efficient methods:

CAN THE CLIENT FILE ONE APPLICATION INSTEAD OF TWO OR MORE?

Often clients identify several inventive points on a single new product. Initially, I save by describing and claiming several in a single patent application. Later U.S. patent examiners require “dividing” the different inventions into separate divisional applications. At the end of one year, the client can decide if separate applications are desirable (for a larger patent portfolio) and to send the inventions to different patent examiners. It will also be time to consider international filing. Many countries allow the related inventions in one patent application, which is a huge cost savings, not only immediately (one filing fee per country) but also later (one processing fee and one annuity).

CAN WE SAVE MONEY ON ANNUITY FEES?

Foreign annuities must be paid every year, even if the client no longer benefits from the patent. Nowadays, product life is shorter, and you can save by “pruning” the patents that are no longer useful in one country or another. Maybe sales have fallen off in various countries, and one or two are abandoned. Maybe the client never sold the product in the country. Would the client want to defend the patent in that country – for tens of thousands of pounds, rubles, etc.?

WHAT ABOUT U.S. MAINTENANCE FEES?

IS FT NECESSARY TO FILE THE PCT APPLICATION?

There may be a savings in NOT filing the Patent Cooperation Treaty (PCT) application at $4,000-$7,000 extra. There are convenience reasons for filing in the PCT: (1) Its 18-month delay provides more time to decide on individual countries; (2) mastering formalities in the PCT saves some overseas work; and (3) a positive examination report can save time and processing overseas. Does the client typically only file in two or three countries? The clients preferred attorneys can file directly in that country – and PCT fees are avoided.

HOW DOES A SMALL EXTRA UPFRONT INVESTMENT SAVE TENS OF THOUSANDS?

The usual route in the United States is a nonprovisional filing that languishes in a queue, often for 10 or more months. If the client questions success in the United States, it is more difficult to decide whether to file in other countries. I recommend the expedited patent route. Some patent experts consider expediting a signal to the examiner of an important case worth his time to help advance the claims. Expediting can give the client a good idea of possible success in six months (or less) – on whether to proceed domestically and internationally or to rewrite with new improvements to increase the odds of getting a patent. With notice at six months, the client saves or better targets its international investment.

A successful U.S. patent encourages other countries to grant patents economically. Expediting even saves on U.S. prosecution because the examiner discusses rather than writes any rejections; two or three phone calls may yield a Notice of Allowance and a patent within a year. Although legal and technical research are still required, less drafting and redrafting means prosecution savings. Moreover, oral discussions are not recorded in detail in Interview Summaries. There is a cleaner prosecution file and a more valuable patent!

Summer is a great time to think about how to economize on your patent portfolio. Barb Luther