Can I Manage Without a DUI Lawyer if I get Arrested? 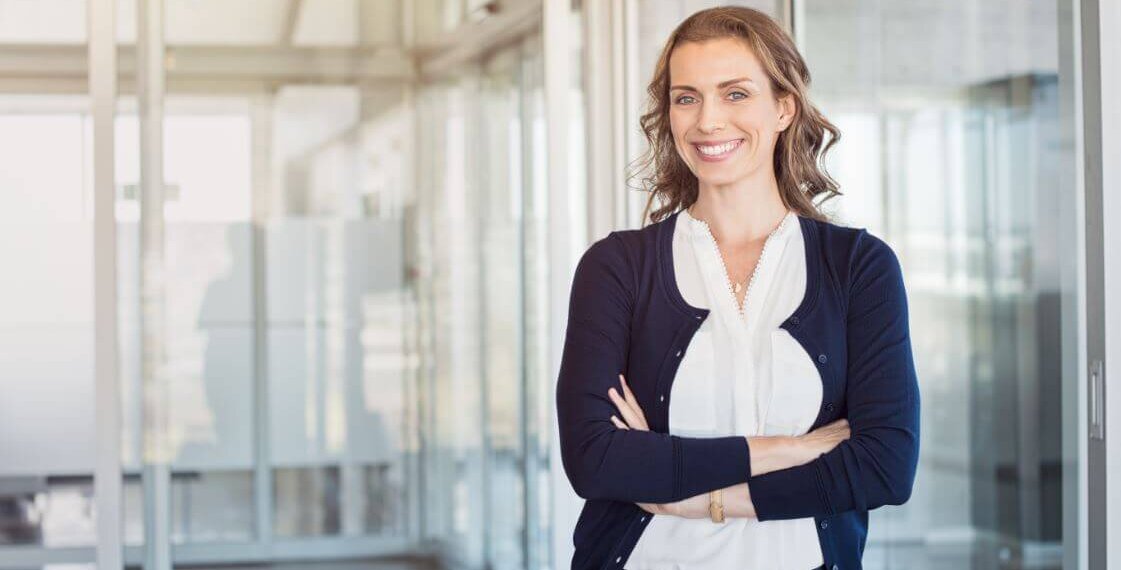 Getting arrested is always scary, especially if it’s your first time. This is doubly the case if you’ve been arrested for driving while under the influence (DUI).

In some cases, you might feel as though the charges are unwarranted or untrue, and you want to defend yourself. Or perhaps you don’t think you could really afford the expense of a professional DUI lawyer in your area. This could be because it’s your first ever charge, for example, and you think there’s enough riding in your favor to successfully appeal the arrest.

Whatever you may think your chances are when defending yourself without a DUI lawyer, it’s important to know and understand some of the stumbling blocks that may be in your way throughout the process.

Do you know enough to defend yourself?

It might seem pretty cut and dry from your perspective at first glance. For example, maybe you were well under the .08% blood alcohol limit, but you lost balance during an unnecessary field sobriety test, and that was enough of a confirmation for the arresting officer.

When the evidence against you is somewhat circumstantial and possibly unreliable in this fashion, it can be quite easy to feel confident defending yourself without the aid of a professional.

But would you feel comfortable defending yourself against an expert prosecutor who knows how to get what he wants out of a defendant? Do you know enough about DUI law to put up a good enough defense against an expert?

This is the kind of risk you open yourself up to when looking to defend yourself in a DUI charge. Unless it’s your very first conviction, in which case sentencing may be lighter, it would make a lot more sense to rely on expert advice and support.

The risk of ‘Per Se’ DUI laws

‘Per se’ DUIs are the same in every state in the USA. Essentially, if your blood alcohol level is above the .08% limit, you can be found guilty of driving while under the influence.

You could feel fine, you could be walking straight and talking perfectly, but your blood alcohol level alone would be enough to incriminate you in this instance. In situations like this, it’s likely that there’s little a DUI lawyer could really do, as you’d be past the point of legal intoxication at this point.

While defining a DUI on its own can be daunting, there are some additional factors that may affect how much you’re able to defend yourself, and may even turn a possible misdemeanor into an outright felony.

For example, some of the things that can make a DUI case much worse include:

In fact, the CDC collected statistics from 2016 that showed alcohol-impaired driving accounted for 28% of all traffic-related deaths in the United States; it’s no surprise that any incident involving injury or potential death is treat with extreme severity. If any of the above situations occur, you have a very high chance of facing jail time. As a result, you might want to turn to the services of an expert DUI lawyer who could try to reduce or eliminate the potential for jail time.

What about a public defender?

If money is particularly tight,you might be able to get a public defender on your side during a DUI trial. However, one of the risks involved with this approach is that you can’t be sure how good the public defender assigned to you is.

How much do they know about the intricacies of DUI law? How much of their have career have they focused on DUI law, if at all? Do they have enough time to work with you and put together a strong, effective case?

If you want the best possible chance at reducing or eliminating the potential for fines, license suspension, or even a prison sentence, it’s crucial that you rely on the expert advice on an expert DUI lawyer.