Can You be Fired Without Being Told? 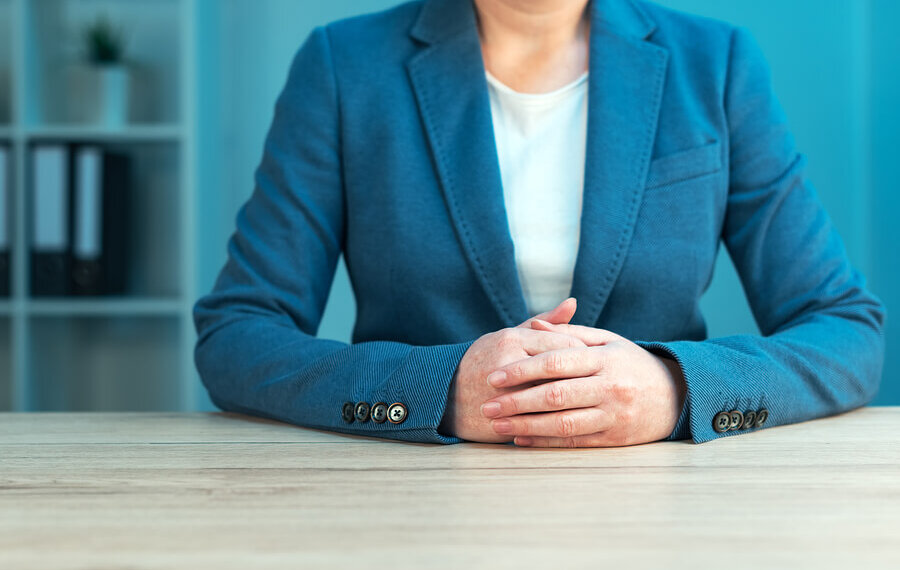 You went into work this morning planning what tasks you would finish, what you would eat for lunch and what you could get started before you left for the day. Then your boss called you into their office and told you that you didn’t have a job anymore. You did not see the termination coming, and you are left wondering what to do next.

You have probably considered suing the company for blindsiding you, but California is an “at-will state.” Your employer is within their rights to fire you without warning. However, if the reason was based on your age, sex, race or a disability, you may be able to litigate against your ex-employer.

In short, yes, you can be fired without being told if you are in one of the 42 at-will states and the termination wasn’t discriminatory.

Read on for an elaborated response.

What is an At-Will State?

California, like 41 other states, is considered to be an “at-will state” when it comes to employment termination. At will termination simply means that either the employer or employee is allowed to end the relationship at any time with or without an explanation. The rule started in the 19th century, but the 20th century brought many exceptions to the rule.

If a company is unionized, the employer may have to establish, “just cause” for termination, if that proof is required by the unions collective bargaining agreement. If you are part of a class protected by the Equal Employment Opportunities Commission, your employer cannot fire you based on the fact that you are a member of that group.

Do you think you may have been terminated or even denied a job because the manager just thought you were too old to get the job done? When you looked around the office, did you notice that no one was the same color as you? Did you notice that none of the managers had any formal training in their job and that they spent every Sunday at the same church? If so, you may be able to sue your employer for age, race or religious discrimination.

An employer cannot fire you for making a harassment complaint, or for complaining to HR about the management. A former Rite Aid employee was awarded 6 million dollars because she was terminated after she complained about a coworker harassing her.

A teacher at Ivy Tech Community College sued the institution for sexual orientation discrimination. the case ended up in the 7th Circuit federal appeals court, where they decided that sexual orientation was protected by the Civil Rights Act of 1964. A good argument presented by an experienced and articulate attorney can get you the money that you deserve.

Although California may be an at-will state, there are still some reasons for which an employer cannot legally fire you. If you have been terminated because of your age, political affiliation or religion, you will need a Los Angeles wrongful termination lawyer. You deserve to be compensated for your hard work and for the stress that discrimination can bring.

What to Bring to Your Consultation

Be sure to bring any records of reviews you got at work. Bring attendance records and records of any awards you may have received. If you don’t have these records, your attorney can subpoena them for you.  If you have signed a non-disclosure agreement bring a copy. When you have the proper representative, you will find that you have more power than you thought.