Can You Put The Genie Back in the Bottle Without Shooting Yourself in the Foot? 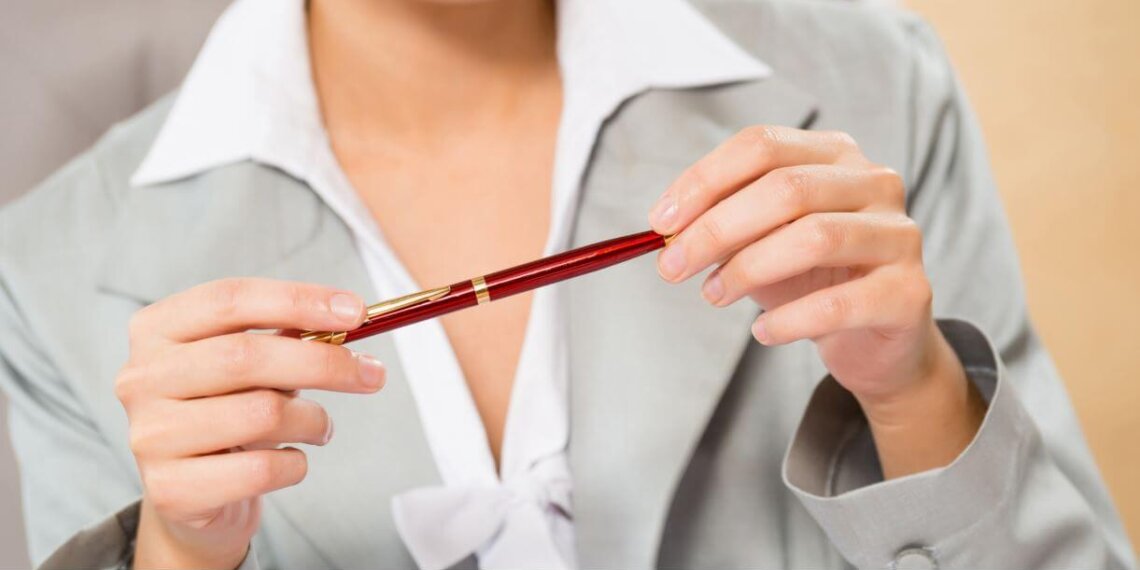 In our complex legal system, many clients yearn for closure. It has become common place for lawyers to be asked by their clients if they resolve one legal dispute, can they use that resolution to cut off further legal battles? For instance, in civil litigation, it is common for cases that are being resolved to have a settlement agreement that includes a confidentiality provision. Confidentiality provisions typically attempt to seal the lips of all parties except as to their lawyers, or as to other specified advisors such as tax advisors or other persons that the parties believe are unlikely to spill the settlement beans.

Non-cooperation clauses tend to go further than confidentiality agreements and require the settling complainant to refuse to cooperate with any efforts to prosecute the settling defendant and sometimes to prohibit the complainant from cooperating with efforts to investigate or pursue a further claim or complaint. In a similar vein, criminal defense lawyers in Texas have used affidavits of non-prosecution to try to reduce the risk of a criminal prosecution once the civil side of the matter has been resolved.

The interesting question is whether by resolving one legal matter and including a confidentiality, non-cooperation or affidavit of non-prosecution in the settlement can counsel create their own ethical quagmire? Perhaps.

In a recent case in Kentucky, a lawyer was representing another lawyer in a disciplinary action. During that disciplinary action, a settlement was reached with the complainant. In the settlement agreement the complainant agreed to take all action legally necessary to immediately withdraw the bar complaint, and agreed to the extent permitted by law, to refuse to voluntarily assist or to voluntarily provide information to the bar or anyone else regarding the bar complaint unless directed to do so pursuant to subpoena, court order or other binding authority. The complainant received her money under the settlement. The defense counsel representing the lawyer in the grievance received his own grievance as a result of drafting the settlement agreement. Kentucky Bar Assoc. v. Unnamed Attorney Respondent, 2013 BL 352410 (Ky. 2013).

In Unnamed Attorney Respondent, the Kentucky Supreme Court pointed out that the defense lawyer had negotiated a deal under which the lawyer’s client agreed to refund the fee in return for the complainant’s agreement to withdraw her bar complainant and refusing to cooperate voluntarily with the bar. The Kentucky Supreme Court found it was indisputable that the complainant was not the attorney’s client nor was she a relative or agent who supervised directed or regularly consulted with the client concerning the matter and did not have authority to obligate the client with respect to the matter. Accordingly the attorney could not satisfy the exception to the general rule prohibiting a lawyer from requesting a person other than a client to refrain from voluntarily giving information to another party. The court after finding that the attorney had violated the disciplinary rule pointed out that there was little doubt that many attorneys engage in similar conduct. The Kentucky Supreme Court therefore decided that the sanction that should be meted out to the defense lawyer should be a private reprimand.

The dissent argued that the disciplinary rule was never intended to apply to settlements, and pointed to the testimony of a well regarded law professor who had assisted the Kentucky Supreme Court with evaluating whether to adopt the particular disciplinary rule in the first instance. The law professor had opined and the lower court and the majority of the court disregarded the testimony of the law professor that the rule was not intended to apply to settlements.

Will Texas follow the position of the Kentucky Supreme Court on this issue? The language of the disciplinary rule in both states is substantially the same. The rule on its face is clear on the narrow exception for non-clients. Yet in the many years that Rule 3.04(e) has existed in Texas there have been no published sanctions issued under the Rule. We will have to wait and see if Texas follows Kentucky on this issue.Bruce A. Campbell