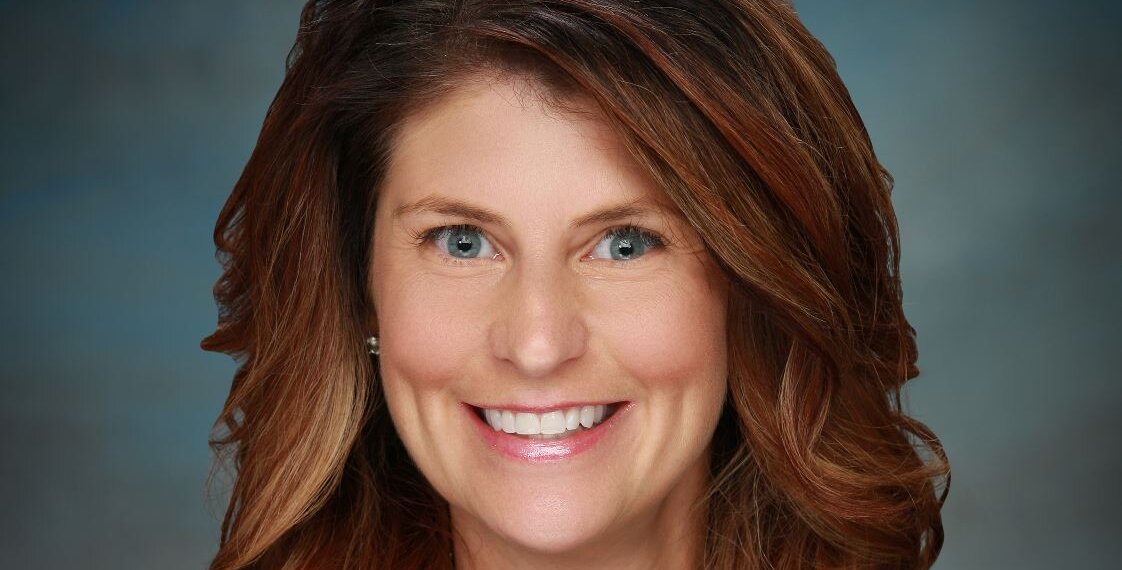 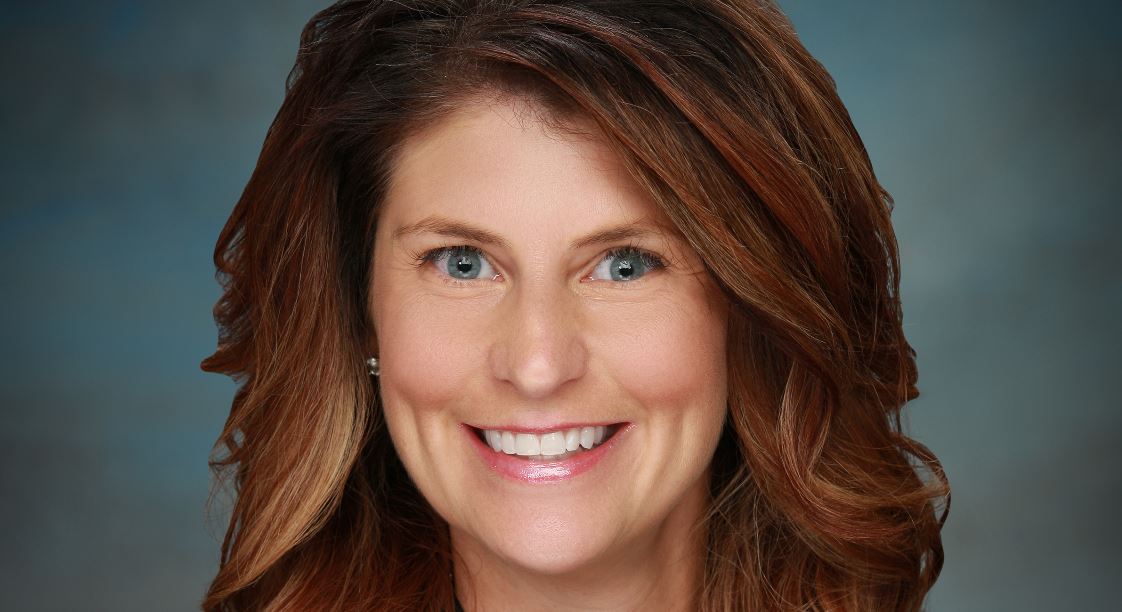 Small town girl from Illinois goes to Singapore? That’s certainly part of attorney Carrie Cravatta’s story, but only a part. Cravatta jokes about being born and raised in Kewanee, an agricultural community with “corn at one end of town and pigs at the other.” Where Labor Day weekend meant “Hog Days” in what was once the hog capital of the world. Was being raised in farm country a good thing? You bet!

Educated in the Land of Lincoln, Cravatta attended Wethersfield High School – Go Flying Geese! She graduated in 2000 from North Central College in Naperville, a small college with a student body of about 2,500. On the dean’s list and the student council, she graduated a semester early with her bachelor’s degree in business administration.

A bit driven, she jump-started her college graduation by taking prerequisites at Black Hawk College, East Campus, about eight miles south of Kewanee. This is a twoyear agricultural college serving the Quad Cities region of southeast Iowa and northwest Illinois. It is where local students are prepared for careers back on the farm and in agribusiness.

Someone who genuinely enjoys public speaking, Cravatta’s speech class teacher was her mother, an adjunct professor at Black Hawk. With Cravatta still living at home, they carpooled to class. On one occasion where Cravatta was less than prepared for her assignment, her mother told her she should find a ride home. “She was harder on me than she was on everybody else,” laughed Cravatta, “but it was all good.”

Clearly, mom was a great teacher and very focused on her daughter’s education.

Steadfast on a business track, Cravatta packed a lot of adventure into her college experience. She traveled to Singapore the summer of her sophomore year at North Central College. How did this come about? While she was a student council member, a faculty sponsor mentioned an internship with Allied International. Cravatta went through the interview process and was offered the internship in the country of her choosing. She could pick between London and Singapore. Why choose Singapore?

“I felt I could always travel to Europe and London, but this was probably my only chance to live and work in Singapore.”

Cravatta spent three months living and working at the Singapore office of Allied International. As luck would have it, she was there only three weeks when Allied changed general managers, bringing in someone from Australia who was also new to Allied, and fired the office manager. Cravatta took over the office manager’s duties while Allied vetted a permanent replacement. The 20-year-old took it all in stride and would continue working for Allied full time every summer until graduation in 2000. In fact, Allied offered her a three-year contract to go back to Singapore. But Cravatta had other plans.

As a child in grade school, Cravatta voiced her interest in becoming a lawyer. Finishing her bachelor’s program, a semester early, she took the LSAT and applied to law school. From there, the small town girl from Kewanee headed to Chicago and The John Marshall Law School where she obtained her Juris Doctor in 2004.

The law school experience is different for everyone. For Cravatta, it was a matter of putting her head down and maintaining good grades to graduate so she could get a job as a law clerk and gain some experience.

“My husband and I decided to get married in the middle of law school, too.” While she studied law, he was working full time. Needless to say, rarely were they home together at the same time.

Having joined the Illinois State Bar Association in 2004, Cravatta spent the next year-and-a-half practicing workers’ compensation law and municipal law. From there, she and her husband relocated to Phoenix. After sitting for the bar exam once again, she joined the State Bar of Arizona in 2009. Cravatta immediately took a position as a contract attorney in cases involving corporate law and business law. Her job in litigation support demanded substantial document review time, a great way to hone skills.

“I got really good at speed reading,” she says.

From there, she was a staff attorney doing similar litigation support for cases involving products liability law. Two years later, she joined her first family law firm as an associate attorney. Herself a child of divorce, Cravatta had found her niche in family law and limited juvenile law.

Cravatta takes her professional responsibilities very seriously and is dedicated to her clients. Proof in point – although she was on maternity leave days after the birth of her child, Cravatta returned to work to do the trial, then went back on maternity leave. “My client had asked me to,” says Cravatta, “she was almost in tears when she found out the trial was going to be during my maternity leave. I told her ’we’ll just figure this out, no worries.’”

With five years of successful family law practice to her credit, in 2015, Cravatta joined the Stewart Law Group as an associate attorney. She works from the firm’s Chandler office location.

In 2016, Cravatta was named a Rising Star by Super Lawyers, and named as among the Top 10 Attorneys Under 40 by the National Academy of Family Law Attorneys. In 2015, she was awarded for her outstanding contributions to FLAP by the Volunteer Lawyers Program of Arizona. She volunteers at FLAP once a month with back-to-back consultations. The need for legal help is great with so many families in crisis or at the crossroads.

“I love volunteering,” says Cravatta. At FLAP she can help people who might otherwise be taken advantage of by a dominant party. At every consult, “I give them as much information to get them as far as I can, and then remind them that they can always come back to FLAP again.”

Cravatta will occasionally take on a pro bono case for a client who needs the help of a family lawyer, but cannot afford one.

Cravatta has distinguished herself as a public speaker as well. She presented on “Advanced Child and Spousal Support Issues” at a 2015 BNI seminar. In 2015 and 2016, she presented on “Grandparent Visitation” for the Kinship Support Group and has participated in the ASU Sandra Day O’Connor College of Law Practice Area Career Fair.

You can tell by looking at her that Cravatta is fun to be around. On the home front, she is the mother of three great kids. Her children say she is an “awesome” cook and baker. No surprise there, she once operated her own cookie catering business. A nod to her Chicago ties, she’s a fan of both the Cubs and ’Da Bears.’ So much so, she named the family’s dogs Wrigley and Murphy after the two historic Chicago landmarks.

Cravatta still has that trip to London on her bucket list. In the meantime, she and her husband travel to Cabo San Lucas, Mexico, once or twice every year, and enjoy family vacations back to Chicago and throughout Arizona.