Changes to Florida Alimony Rules: Get the Facts Before Filing for Divorce 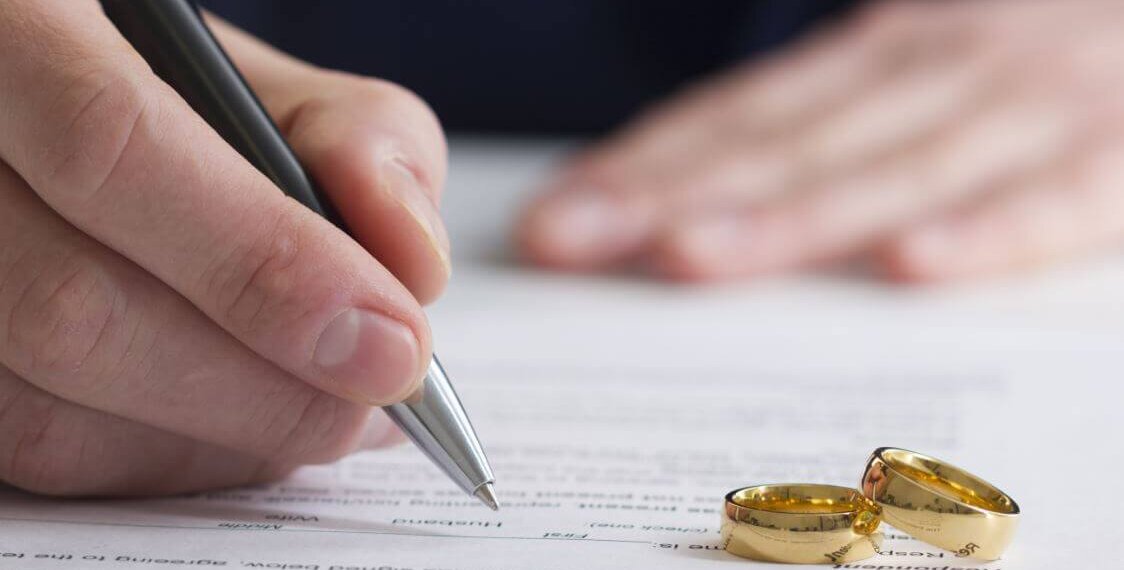 Are you planning to get a divorce this year? There are some changes to Florida alimony laws that you should know about.  As of January 1, 2019, some tax law changes were made in Florida state and federal laws that will affect divorce and alimony rules going forward.

As a result, both parties got to benefit. The spouse paying the alimony got to lower their taxes, and the recipient of the alimony could pay tax at a lower rate by contributing the payments to an IRA. That is no longer the case.

If your divorce is finalized as from January 1, 2019, in Florida, and you have to pay alimony, it will not be tax-deductible. On the other hand, if you get alimony, you will not have to pay tax on it.

The good thing is once you are aware of the legal changes in alimony rules in Florida, you can mitigate your losses. The best way to do this is to negotiate divorce settlements wisely. Ideally, you and your spouse should agree to lower the total amount of alimony payments to reduce the tax burden on the payer.

Of course, it seems difficult to come to such an agreement, but it is prudent for both parties. Although it looks like the new laws only affect the payer negatively, the recipient is also losing. In fact, the only winner here is the government as it gets more taxes from alimony payments.

As if the current changes are not enough, we might be in store for more in the future.  Some bills on Florida alimony reforms were proposed and failed to take off this year, but similar ones may come up next year.

Of note, is the Senate Bill 1596 by Senator Gayle Harrell. Through the bill, the senator was looking to change how alimony payments are awarded to divorcing couples. Florida Alimony laws have long been considered unfair to the paying spouses. They have to pay alimony for life; which is something that pro-alimony reform activists are against. It’s even more unfair that in many cases when the payer of alimony remarries and cannot pay the money anymore, the responsibility is transferred to the new spouse.

These and other unfair aspects of alimony laws in Florida have many people asking for reforms. Such people form the bulk of pro-alimony reform activists. For example, they want spouses who pay alimony only to have to do so until the other party is on their feet instead of forever as is the case now. They also desire for judges to have a limit as to the amount of alimony they can award.

As you can see, there have been some critical changes to alimony laws, and if pro – reformers keep lobbying, more are in the works. It means the consequences of divorce for couples in Florida have changed and are likely to change more in the coming future.

If you are planning to divorce your spouse soon, you should learn more about the alimony laws in Florida and how to get the best from your divorce. Contact a reputable Florida divorce lawyer to give you the details today.