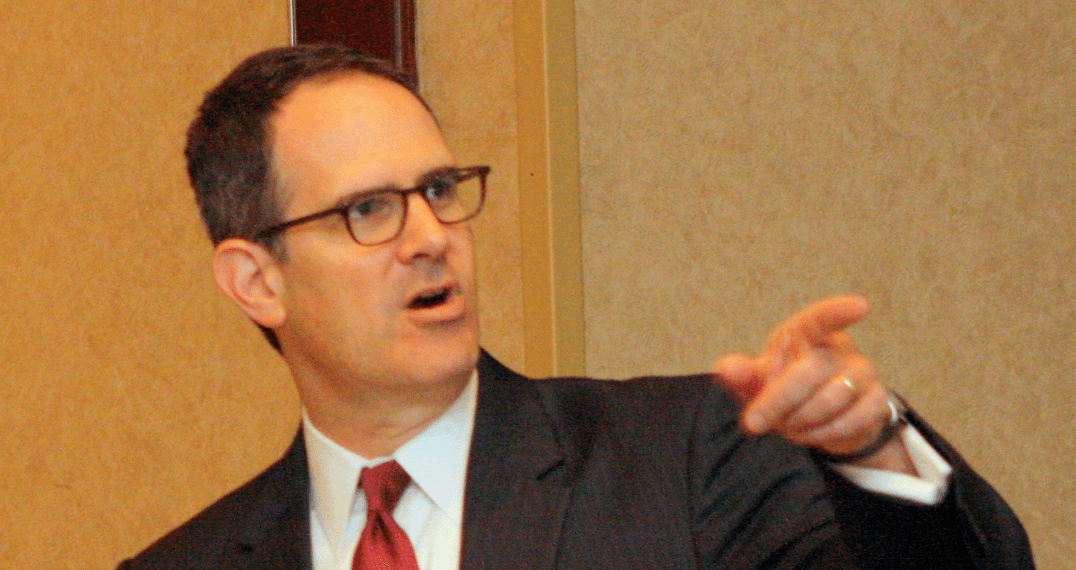 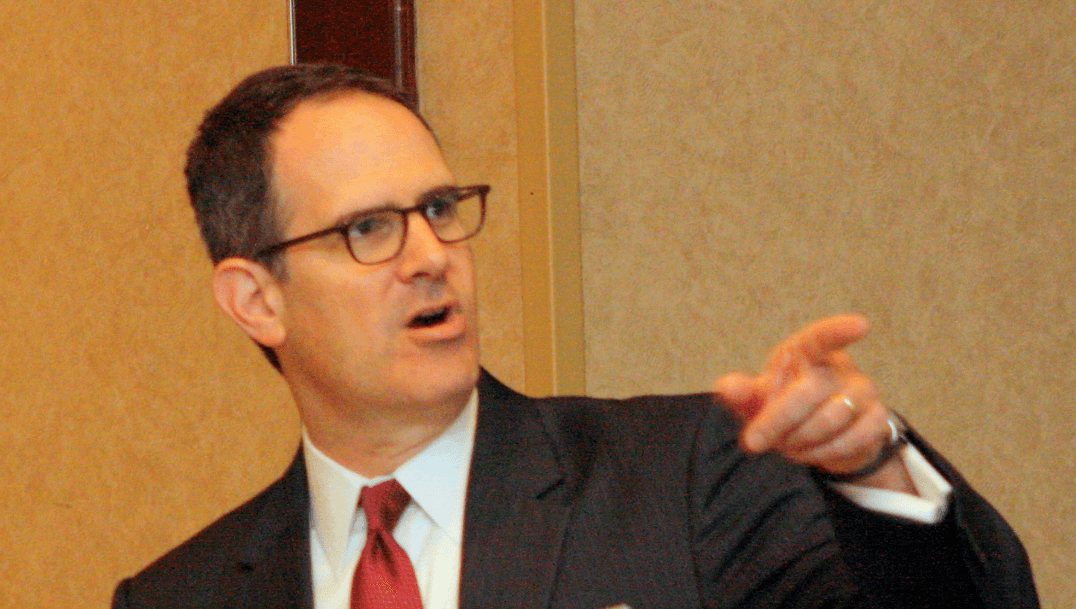 Kilpatrick Townsend attorney Adam Charnes presented an update on the Supreme Court at a CLE in August to the Research Triangle Area Chapter of the Association of Corporate Counsel.

Charnes served as a clerk to Supreme Court Justice Anthony Kennedy from 1992-1993. A Harvard Law School graduate, he has been with Kilpatrick for 13 years, first in its Winston-Salem office and more recently in Dallas.

AALM: How do you think the 4-4 split may impact business cases that come before the court in the upcoming term?

Charnes: The Supreme Court typically decides about 40 percent of its cases unanimously, and in the past 10 years on average fewer than a quarter of the cases were decided by a 5-4 vote. So the possibility of a 4-4 split among the justices likely will not impact many business cases. Moreover, business cases are often decided unanimously; they often involve relatively routine questions of statutory interpretation, in such areas of the law as tax, ERISA, bankruptcy and the like. While these cases are important – the Court would not take the case if the issue were not important – they usually do not generate close votes. Moreover, if the justices believe that there is a good possibility that the Court might split 4-4, they likely would simply decline to accept the case now. The legal issues in business cases tend to arise frequently; the justices may simply wait until the Court is fully staffed before addressing the issue.

AALM: What do you see as some of the hot button cases impacting businesses?

Charnes: The Court hears a lot of arbitration cases, and I think that trend will continue. In the past, there generally has been broad agreement in cases involving the Federal Arbitration Act, and a lot of arbitration cases have been decided unanimously or close to unanimously. But the public discourse about arbitration has changed recently. Many consumer contracts have arbitration provisions, and these have been attacked as unfair to consumers. Last fall, the New York Times ran a series of articles very critical of arbitration in the consumer context. Particularly if politicians press the issue, it is possible that liberal judges and justices will make more of an effort to rein in the scope of arbitration, at least in the context of contracts between businesses and consumers. We may already be seeing this – Justices Ginsburg and Sotomayor dissented in an arbitration case involving DIRECTV last term.

If Hillary Clinton wins the election, I would expect to see a marked changed in cases involving disputes between employers and employees – for example, cases involving anti-discrimination laws and labor laws. Unlike other business cases, cases in these areas often involve a closely divided Court, and the replacement of Justice Scalia with a more liberal justice could make a big difference in the outcome of these cases.

AALM: There has been a trend by recent presidents to appoint younger justices who will have a longer impact on the Supreme Court.

Charnes: That is certainly true. Supreme Court justices serve for life, so there is a strong incentive to appoint a younger nominee. (To be sure, Merrick Garland, at the age of 63, is an exception to the recent trend.) This trend is almost certain to continue, and it will precipitate a generational shift in the court. Such a shift can reveal itself in ways that don’t necessarily relate to the justice’s ideology. For example, younger justices are likely more familiar with social media than an 80-year-old justice whose only exposure to social media is looking at photos of his or her grand-kids on Facebook. For example, there are vibrant debates about legal topics on Twitter, and it is certainly possible that these debates could begin to influence some of the justices.

AALM: What has been the trend and what does the trajectory look like for business cases?

Charnes: The most significant recent development in the Supreme Court’s business docket has been in the intellectual property space. IP is much more important to the American economy than it was 50 years ago, and this is reflected in the larger presence of IP cases on the Court’s docket. In particular, the Court has heard a significant number of patent cases over the last 10 years and has been very proactive in shaping patent law. Specifically, the Court has reversed the Federal Circuit in a large percentage of those patent cases, while previously the Court seemed content to let the Federal Circuit develop patent law without much oversight. The Federal Circuit historically articulates very specific tests that it uses to narrow broad language in the Patent Act, and the Court has repeatedly overturned those tests as too narrow and cramped.