Mr. Brooker founded the firm after spending more than five years with The Law Offices of Frank L. Branson, P.C., in Dallas.

“I’m excited to start and lead my own firm after having the opportunity to work with some of the best trial lawyers in the country for more than 14 years,” Mr. Brooker says. “I plan to use my unique training and experience to tell the stories of real people who have endured senseless tragedies. Brooker Law will fight to make their stories matter.”

Mr. Brooker’s legal mentors include some the leading attorneys in Texas and nationally. In addition to his tenure with Mr. Branson, who is widely considered one of country’s best trial lawyers, Mr. Brooker also has worked alongside the late George Bramblett of Haynes and Boone; Pete Marketos of Reese Marketos; and David McAtee, Senior Executive Vice President and General Counsel at AT&T Inc.

D Magazine recently featured Mr. Brooker in a story about his role in a 2018 trial that resulted in a verdict of more than $242.1 million for Mr. Branson’s clients. The jury’s award against Toyota Motor Corp. and Toyota Motor Sales, USA, Inc., represents the second-largest personal injury verdict in Dallas County history, according to VerdictSearch.

His professional accolades include repeated listings in The Best Lawyers in America; Texas Super Lawyers; and D Magazine’s Best Lawyers in Dallas. In 2018, Mr. Brooker was the youngest and one of only 11 lawyers in Dallas to be listed in all three publications for plaintiffs’ personal-injury trial work. 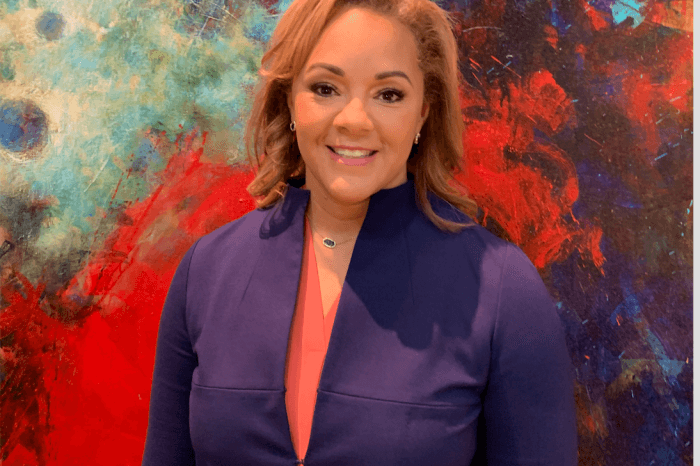