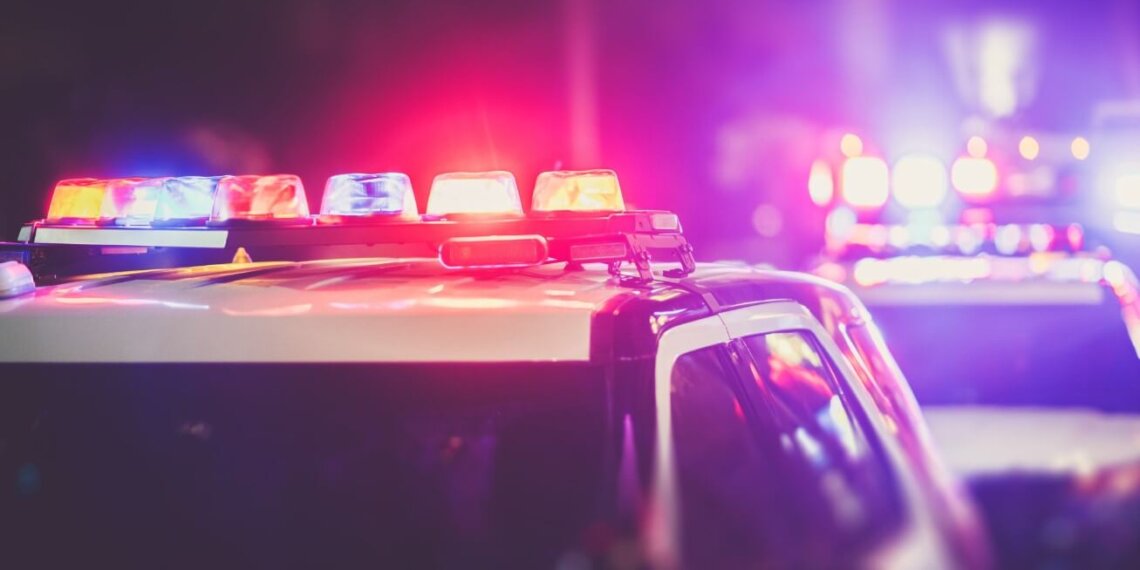 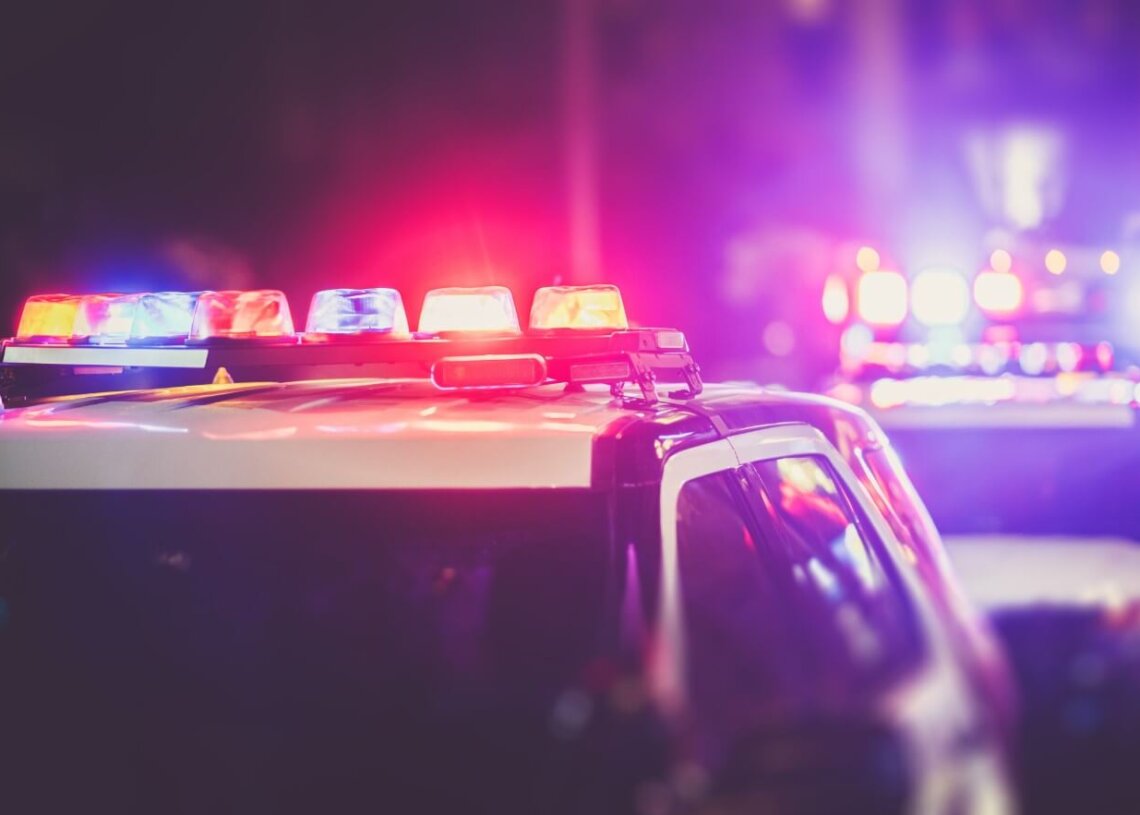 A man wrongfully shot and killed by Mississippi police has no constitutional rights because he was an undocumented immigrant, according to the attorney for both the city of Southaven, Mississippi, and the police officer involved in the shooting. The deceased man, Mr. Lopez, lived in Southaven, Mississippi, with his wife. When police mistakenly arrived at Mr. Lopez’s house in response to a domestic violence call involving another individual, Mr. Lopez was shot and killed.

Recently, the attorneys for Mr. Lopez’s widow and estate filed a civil rights lawsuit against the city of Southaven and the police officer. The lawsuit alleges that Mr. Lopez’s right against unreasonable search and seizure and right to equal protection, as enumerated in the Fourth and Fourteenth Amendments, were violated. In response to the city attorney’s argument that Mr. Lopez has no constitutional rights, the widow’s attorneys stated that Mr. Lopez’s undocumented immigrant status did not exclude him from the protection of certain constitutional rights.

“Mr. Lopez’s case speaks to today’s topics of national security, immigration law, and the treatment of undocumented immigrants within our nation’s borders,” says immigration attorney Jim Hacking of Hacking Law Practice, LLC. “But, to argue the questions of today, it is essential to look at the decisions of the past. What is our nation’s history in dealing with undocumented immigrants and constitutional rights?”

The Fourth Amendment states, in part, that it is the right of the people to be secure in their persons, houses, papers, and effects, against unreasonable searches and seizures. Again, “people” has been defined to include undocumented immigrants. However, the courts have not been clear on the scope of this right, as it applies to undocumented immigrants. Furthermore, immigration laws place limits on immigrants’ Fourth Amendment rights. For example, the 100-mile radius caveat allows searches and seizures within a 100-mile radius of the nation’s borders.