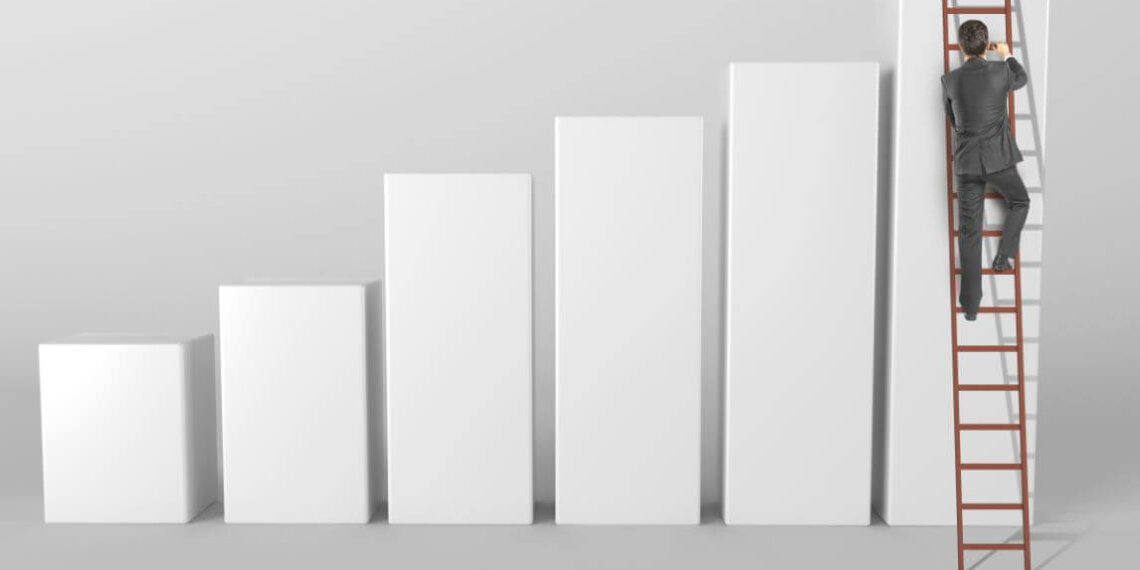 If you want to feel torn, conflicted, and intrigued, then The Staircase is for you. The 13-episode Netflix series takes the viewer through Michael Peterson’s murder trial, which took place in Durham, North Carolina, about 15 years ago. The series begins around the date of the incident — December 2001 — and continues through to 2016.

If you haven’t seen the entire series yet, then you may want to stop reading because I am about to analyze it.

Overall, the show accomplishes its goals — to take you through Peterson’s journey while causing you to second-guess his position that his wife fell down the stairs. You feel for him, and yet question him. In a weird way, his compromised sentence of eight years of prison may strike the balance for many viewers, who are struggling for the truth.

My only critique is that the family conversations could’ve been trimmed down. Although, that may just be the litigator in me always wanting to get back to the courtroom.

In any event, let’s break The Staircase down to two categories: Did he do it? Did he get a fair trial?

The most damaging evidence against Peterson is that his wife had seven lacerations on the back of her head. According to defense experts, in order for her injury to be caused by a fall down the stairs, she would’ve had to have slipped after trying to get up after the first fall and hit her head a few more times. Is it possible? Yes. Is it likely? No. Add to that the Germany staircase death of his prior wife’s friend, and things are really not looking good for him.

The lurking question remains. Why would kill his wife? What was his motive to kill her? The prosecution argued that he killed her after she discovered he was bisexual. That simply does not connect.

DID PETERSON GET A FAIR TRIAL

The two most important and mishandled pieces of evidence were the admission of the death of his prior girlfriend into trial, and the fact that he was bisexual.

In Germany, 17 years prior to the death of Peterson’s wife, Peterson’s previous wife’s friend suffered a sudden death from a brain aneurysm and ended up at the bottom of the staircase. The death was ruled an accident.

In the present murder trial, the prosecution convinced the judge that that the probative value of the Germany death at a staircase, outweighed the prejudicial effect it would have on the jury in this staircase death. Are you kidding me?!

First, how is Peterson’s defense attorney expected to fact check any of the Germany witnesses’ statements given at trial, without any police reports from 17 years ago. How is it fair to Peterson to have to simply accept the witnesses’ recollection from 17 years ago as being accurate? I can’t remember what I ate for lunch last Tuesday. Yet these witnesses remember details from 17 years ago, about an incident that was swiftly ruled an accident.

Peterson’s defense lawyer, David Rudolph, intuitively stated that the ruling by the judge on the Germany evidence, would be the most important motion that would be decided in the entire trial. How right he was.

Peterson’s defense lawyer, David Rudolph, intuitively stated that the ruling by the judge on the Germany evidence, would be the most important motion that would be decided in the entire trial. How right he was.

The admission of the bisexual relationship was inflammatory and a distraction from the case. Had Peterson found out that his wife was unfaithful to him, under that scenario, perhaps the probative value could be argued. But to allow the prosecution to call the male prostitute, who made a mockery of the system on the stand, as evidence of guilt in a murder trial is preposterous.

Whether Peterson killed his wife or she fell down the stairs is something only Peterson knows. The 911 calls certainly seem to paint a man who is shock and in desperate need for aid for his dying wife. Remember he is a writer, not an actor.

Getting a fair trial, Peterson did not. The floodgate of prejudicial evidence that the judge allowed the jury to be struck with was overwhelming. Peterson never had a chance at an acquittal.

At the conclusion of The Staircase, the now-grey-haired judge confesses that he should not have admitted the Germany death and the bisexual evidence into the trial. In fact, he said that had he made the right rulings, the jury could have arrived at a different conclusion.

It’s just a shame that the trial judge didn’t come to this realization until Episode 13. Louis J. Shapiro