CNB Appoints Jaret L. Davis to its Board of Directors 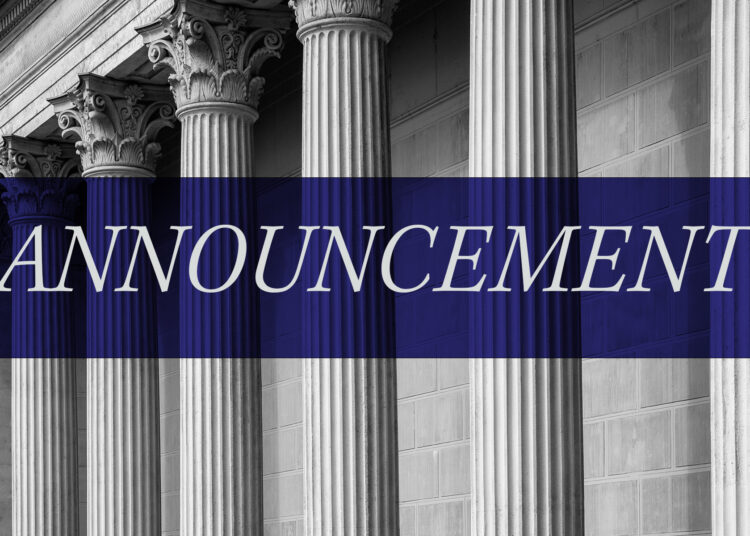 In his role leading Greenberg Traurig’s Miami office since 2010, Davis manages a team of 170 attorneys and more than 200 business staff based in the firm’s founding office. His practice focuses on domestic and cross-border mergers and acquisitions, capital markets transactions, and multi-billion dollar financings. Through his work, Davis has positioned Greenberg Traurig as the law firm of choice for companies and investors in the technology and innovation space. He represents several publicly-traded enterprises, with an aggregate market capitalization exceeding $20 billion. He is also a member of Greenberg Traurig’s Global Executive Committee.

As Florida’s technology ecosystem strengthens, CNB is focused on meeting the banking and financial services needs of companies, venture capital firms, and individual investors. Davis has extensive experience working with an array of technology companies, startups, life science and biotech firms, and investment capital sources. As a CNB Board member, Davis will apply his expertise to helping guide CNB’s strategy of attracting technology and high growth clients.

Beyond his legal practice, Davis serves as Chairman of Nicklaus Children’s Hospital and is a past Chair of the Miami-Dade Beacon Council. He is also co-founder and General Counsel for the eMerge Americas technology conference. He is a double graduate of the University of Miami, earning his J.D. from the School of Law and his B.A. in economics, finance and computer information systems. In 2018, he was recognized by the Daily Business Review as “Attorney of the Year.” 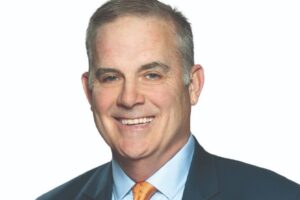 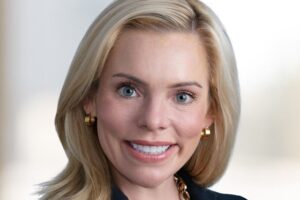 DALLAS, TX—Barnes & Thornburg has announced the addition of Amy 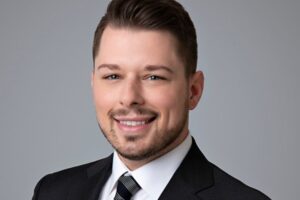