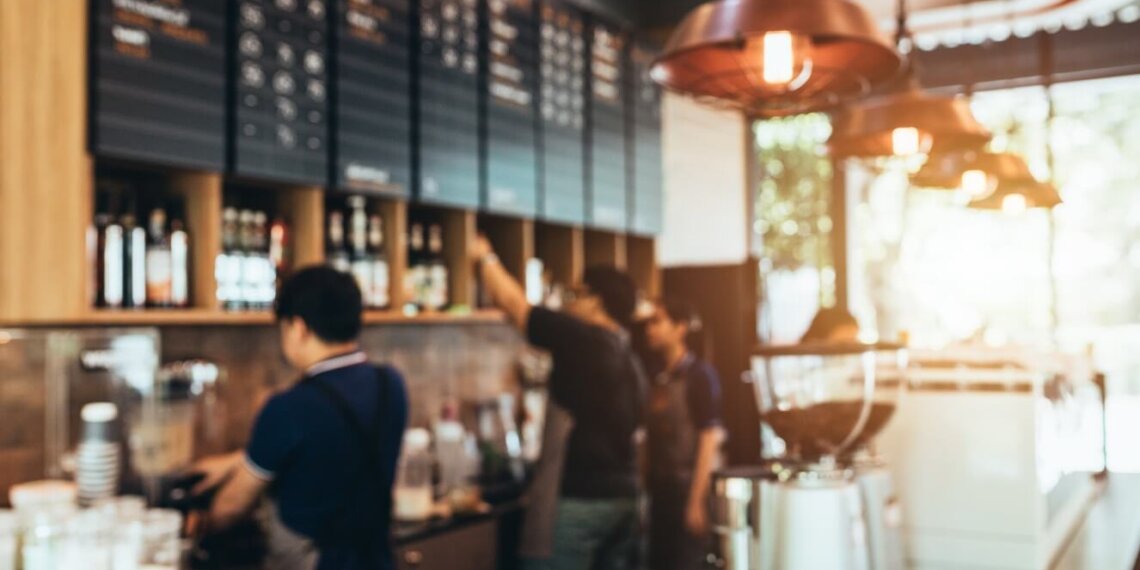 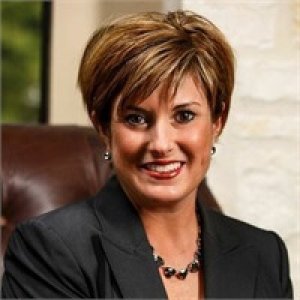 I want to start a “not so new” idea for a New Year’s resolution. If you’re a Facebook user, how many times have you seen the post, “At the Coffee Shop for double latte … much needed!” What if instead, you posted, “I saved $200 this month toward my retirement goal … much needed!”

So, what does a post like that mean? It’s really saying, “I spent a little less on coffee and instead saved $200 for my future.” I can’t tell you how frustrating it is to read post after post about fancy coffee or lunch at the newest restaurant. We post that because it’s cool.

So why can’t saving be cool? Why can’t we get excited about saying, “Hey, today I saved $100 for my child’s college, my new house, or my retirement.” Unfortunately, the answer is most of us don’t want to talk about our savings. Why? Because most of us don’t save, or if we do, it’s not nearly enough, because we didn’t start soon enough. Saving is a journey, not a destination, so it’s harder to “Check In”.

Now, I wouldn’t be a very good advocate for helping you prepare financially if I continued to just sit back quietly! So, let’s take a closer look at the numbers.

On average people have less than $60,000 in their retirement plans. Do you think that will be enough to retire on? The answer is most likely a resounding NO! The average coffee shop patron spends $200 a month on lattes. If there’s 2 of you in the house, that’s $400.

Make it a real object, something tangible. Visualize it. Get excited about it. And it will become a reality. Be proud of saving for you vs spending on another cup of caffeine. So change those posts. I dare you to be different. Be creative and take charge of your financial future! Start Saving, and Start Saving Today!

And for those who absolutely can’t kick habit, just cut it in half. But do something! Your financial future rests on your shoulders alone. No one can do it for you.

And THAT is my not so new New Year’s Resolution! Jennifer Scroggins

With over 25 years of experience, Jennifer Scroggins helps small business owners and families make sound financial decisions based on trust and confidence. Dedicated to the service, support and success of her clients, her goal is to help them identify and accomplish their financial objectives, which generally include, protecting their families and/or business, accumulating assets for retirement, and transferring wealth to loved ones. Simply put, she strives to earn and keep your trust. Jennifer can be reached at (210) 789-2003, [email protected] or www.jenscroggins.com.