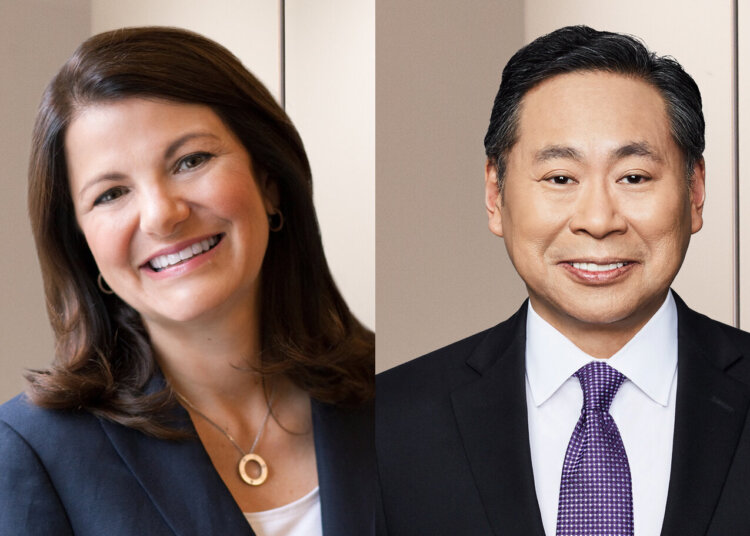 WASHINGTON, D.C.—Cohen Seglias Pallas Greenhall & Furman PC is pleased to announce that Shanlon Wu and Julie Grohovsky have joined the firm as partners in the Washington, DC office. Wu will lead Cohen Seglias’ new White Collar Defense & Government Investigations Group, which will also include Grohovsky, along with former state prosecutors Christopher Carusone and Brionna Denby, as well as the new Student Defense Group. Grohovsky will lead the firm’s new False Claims Act & Whistleblower Group, which will also include Wu. The new partners were previously at their own firm, Wu Grohovsky PLLC.

Grohovsky previously served as an Attorney Advisor in the Office of the Inspector General for the Department of Justice, where she investigated allegations of fraud, waste, and abuse within the Department. She also served as an Assistant U.S. Attorney in the District of Columbia, during which time she also held the role of Director of Training and was responsible for training all of the lawyers and support staff in the largest U.S. Attorney’s Office in the country. 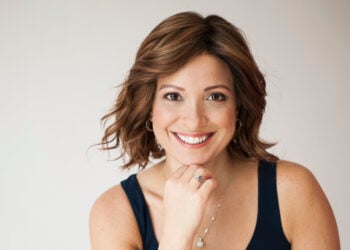 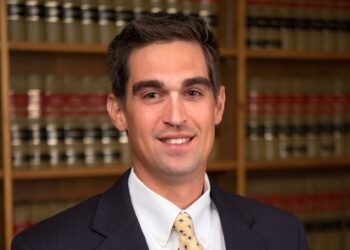 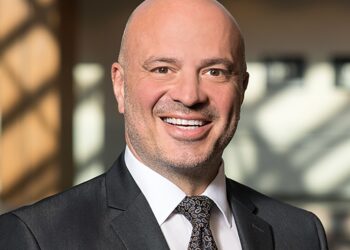 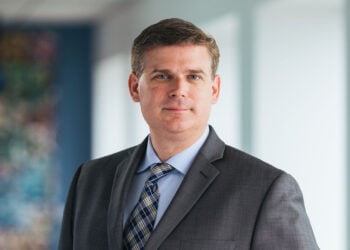 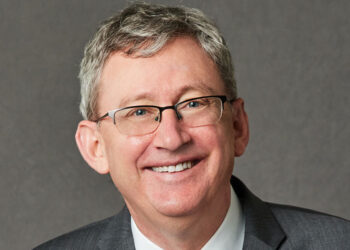