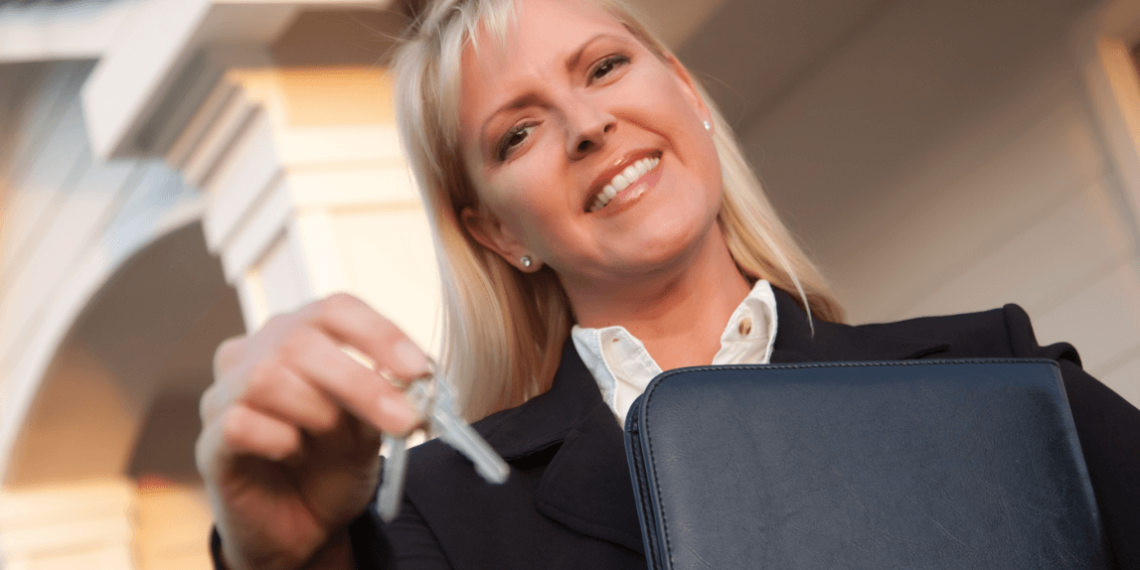 The Arizona residential real estate market may not be in Goldilocks territory yet— not too hot, not too cold—but the past few months indicate that it’s getting closer as we emerge from the post-recession doldrums. Since the beginning of the year, supply and demand have continued to trend into the balanced range, signifying that buyers are losing the advantage gained during the worst of the down years.

The balance is coming primarily from decreases in supply, rather than robust demand. This is positive for existing sellers and strengthens their negotiating advantage. At this point, however, buyers have not lost all of their advantages; fewer competing offers per property still provide them room for negotiation.

In essence, the two measurements cancel each other out, and place the market in a balanced state for both sides of the table with a very slight lean toward a buyer’s advantage. This provides confidence that prices will eventually stabilize and not continue to drop.

It’s important to note that there are still variations in strength within different geographic locations.

When we look at all cities (not just the major ones), a clear correlation emerges between the median age of an area and seller’s markets within the Phoenix metro area. For example:

This finding supports the many articles that have been published this year regarding the struggles of the millennial generation. That age group has been the last to recover from the recession, and has been reported to be putting off traditional life events such as marriage, children and purchasing real estate.

In addition, the numbers also support reports of the baby-boom generation as an emerging market for retirement communities. This age group does not depend on employment and wages as much as they do on investment portfolios and corporate profits — both of which have exceeded pre-recession levels as a whole.

The Impact of Fewer Distressed Sales

Despite some of the positive action in the market, some observers continue to describe real estate as being in a slump, as revealed in Michael Orr’s recent report as director of Real Estate Theory and Practice for the ASU W.P. Carey School of Business. While it is true that there has been a non-seasonal decline in sales, the decline can be attributed primarily to the distressed market.

While normal sales have remained stable for nearly a year, there are two things happening in the distressed market:

The reduction in distressed inventory, combined with the simultaneous reduction in demand, has resulted in an overall drop in sales. As more and more traditional buyers fulfill their mandatory waiting periods after foreclosures or short sales, they will be able to obtain financing to purchase again and replenish the buyer pool. Note also that the Federal Reserve recently reported that borrowers with good credit are having an easier time getting loans, although standards remain tighter than during the days before the recession.

Regardless of headlines about the rapid price appreciation in Phoenix, our area still has not reached where we should be historically, given a modest 3 percent appreciation rate. Let’s pretend, just for a moment, that the bubble and subsequent crash never happened, and imagine that our market followed a modest 3-4 percent appreciation rate in line with inflation over the past 10 years. If that had been the case, our sales price per square foot measurement would be somewhere between $136 and $153. Because we have not yet reached this range, one might consider Phoenix still underpriced.

One big influence in both the overall sales decline and average sales price calculation is the rapid reduction in sales under $100,000. This price range has been dominated by distressed property since 2009, and has become less of an influence on the overall calculation. Today, sales under $100,000 consist primarily of condominiums and townhouses, but only a handful of single family residences. As they continue to diminish, we may see prices stabilize—since all other price ranges have not seen a significant decline like this one.