Commercial Real Estate on the Rise 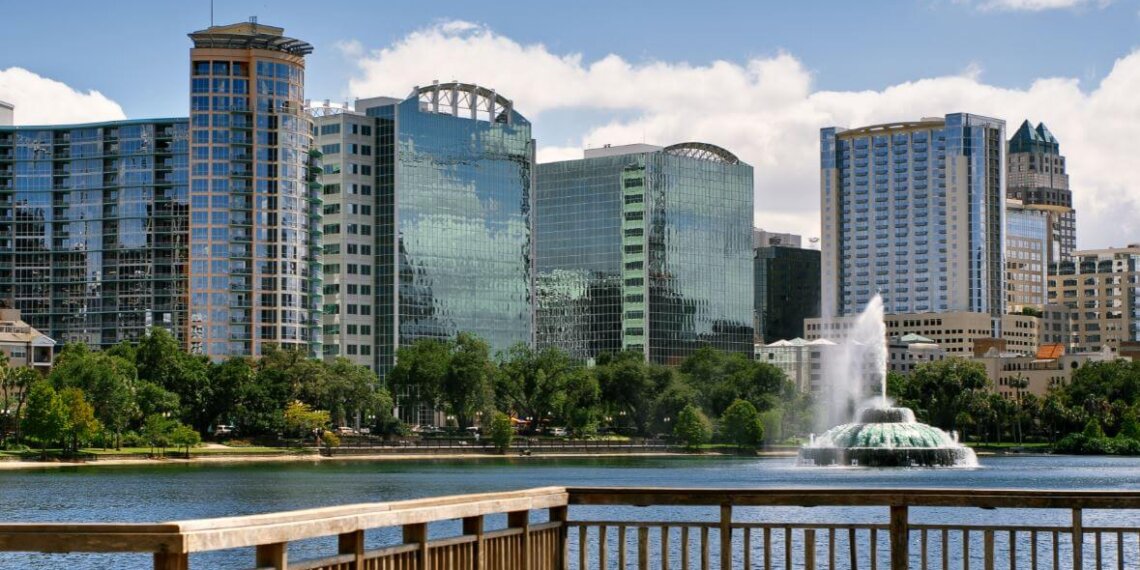 Recently, I spoke with Alec Pacella, managing partner of our brokerage operation at NAI Daus. Alec has the unique perspective of seeing the broader commercial real estate market. Below are Alec’s thoughts on several topics as we head into the second half of 2016.

Cleveland has been on a nice roll over the first half of 2016, with our city shining brightly in the national spotlight on several occasions. The work of an entire region paid off handsomely during last month’s Republican National Convention and of course, there were those couple weeks in June that no one from Cleveland will ever forget. Our commercial real estate market has more than kept pace.

Occupancy Rates. The commercial real estate market has experienced a steady increase in occupancy rates that showed no signs of slowing down over the first half of 2016. Th e healthiest of our sectors continues to be the industrial market. Boasting an overall occupancy rate approaching 95 percent as of mid-year, this sector has benefitted from a prolonged economic expansion. Right behind is the apartment market. Apartment occupancy never really experienced any type of downturn during the economic crises and has been able to absorb the slow but steady stream of new projects that have come online over the last few years – nearly 1,700 units over the last five years in downtown alone. The retail sector has made a strong rebound with overall occupancy rates in the high 80 percent range and the much-maligned office sector has improved with an overall occupancy rate of just under 85 percent.

Rents. Cleveland isn’t a market that enjoys prolonged periods of rent growth. However, over the first six months of this year, rental rates have clearly moved higher and these increases aren’t just isolated to one specific area or property sector. Bolstered by strong occupancy rates, the increases in the industrial and apartment sectors have increased the most. Rent growth has been a little lower in the retail and office sectors, but both have seen upward movement as compared to 2015. The pendulum has clearly swung toward the favor of the landlord and concessions, such as free rent and improvement allowances are becoming things of the past.

Construction. Increases in occupancy rates and rents are sure signals for one thing – new construction and there is certainly no shortage of new projects. Cleveland’s CBD continues to be a hotbed of activity. Several projects, such as the conversion of the Standard Building, are underway and several more have just wrapped up, such as the new Hilton and Drury Hotels and a re-vamped Public Square. Th e activity has spilled over into the nearby areas with new projects recently announced in Ohio City and Midtown. In the industrial market, several projects are springing up, such as Amazon in Twinsburg, Noco in Glen Willow and Riddell in North Ridgeville.

Foreclosures. Th is trend may seem counterintuitive. How can commercial foreclosure activities actually be increasing when the broader real estate market is performing so well? Th e best way to describe this is a favorite phrase of mine – you can’t fix crazy. Ten years ago, the commercial real estate investment market was experiencing an historic run, with 2006 and 2007 representing peaks in both overall pricing and aggressive debt terms. Many of those loans included 10-year balloons, meaning that these loans are due to be paid off right around now. While this isn’t a problem for most properties, several have turned ugly. City View Center, Meadowbrook Market Square and Severance Town Center are a few examples of properties that are in a much different place now as compared to a decade ago and with those 10-year balloons that were originated in 2006 and 2007 coming due, there are unfortunately no easy answers. Receivership and foreclosure activity has noticeably increased since this past January and based on the pipeline of loans coming due over the next 18 months, I expect it to only increase over the rest of this year.

Speculation. Although it may seem like just a few years since we were mired in the worst economic downturn in half a century, the bottom of that crises was actually reached in 2012-2013, which means we are four years into the current recovery. We know that real estate is cyclical and what goes up must eventually come down. I recently listened to a well-known real estate prognosticator, Chris Lee, who is hung up on threes and eights. He believes that history has illustrated years that ended in a three, such as 1993, 2003 and 2013, to be the turning point for the bottom of the cycle and years ending in an eight, such as 1988, 1998 and 2008, to be the turning point for the top of the cycle. Even if you don’t agree with this, I think we all agree that the current party will in fact end at some point. But look at the bright side – at least we didn’t have to wait 52 years for this party to begin! Ira Krumholz CPM