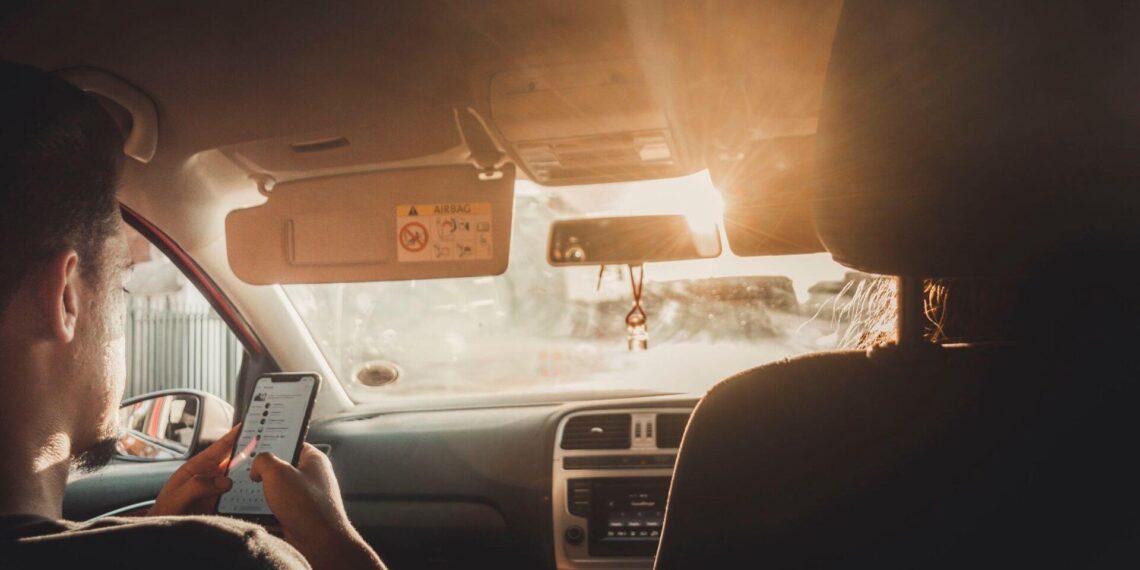 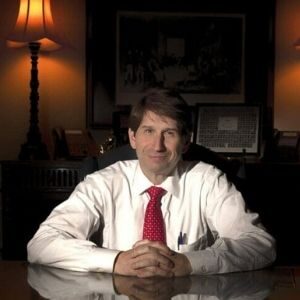 Automobile accidents are all too common and happen many times every day. Car accidents are responsible for extensive property damage, and drivers, passengers, or even bystanders are often injured or killed by a car mishap. If you have been involved in an automobile accident by another’s recklessness, or negligence, which has resulted in injury, it is important to hold the wrongdoers accountable. This is best accomplished by speaking with a qualified who can help you obtain a fair settlement from the insurer.

After a car crash, it is critical to seek professional representation from car accident lawyers in Macon and throughout Georgia who are experienced in protecting our rights and understanding how to pursue a fair & full settlement.

Macon, Georgia, nicknamed The Heart of Georgia, due to its central geographic location in the Peach State, is about 1.5 hours to the south of the state’s largest & capital city – Atlanta. Macon’s City Hall once served as the state’s capital during the Civil War. In addition, Robins Air Force Base (an active outpost from 1806 until 1821), which is the biggest industrial, single-site facility in the state, is about ten miles south of the city.

Macon is rich in history and offers its residents and visitors river and hiking trails amid its humid, subtropical climate. Macon is home to the Allman Brothers Band Museum, the Georgia Sports Hall of Fame, and the Little Richard House/Museum, to name a few.

The first year of the second decade in the 21st century is likely to be forever known as the Year of the Coronavirus Covid-19. Logically, one would expect there to have been fewer accidents simply because students and workers spent much of the year indoors and at home – off the highways and byways.

The NHTSA (National Highway Traffic Safety Administration) statistics for the first half of 2020, notes that there were 16,650 fatalities, which is about 2% below the previous year for the same time period.

The reality is that nearly everyone has, at some point in their life, either been in a car collision or have known someone who has.

Car accidents often result in injuries that can take months/years to recover. Victims of a car crash often need prolonged and costly occupational therapy, surgery, physical therapy, personal assistance, or even medical equipment, among others.  Some accidents are avoidable, while another’s recklessness or negligence causes others.

Here is a list of the most common causes of automobile accidents in Macon, Georgia.

Many people think that driving 10 or 20 miles over the speed limit posted by state officials is perfectly acceptable, despite being a violation of the state driving speed limit. Unfortunately, those who speed rarely consider the fact that the faster a car goes, the shorter reaction time available to the driver.

Distracted driving causes the most car crashed in the nation. Distracted driving includes anyone who does not give their complete attention to the road and driving conditions and is busy eating or dialing a phone number on their cellphone.

Anyone who chooses to drink alcohol and drive is a danger on the road to themselves as well as other drivers and pedestrians. Drinking impairs a driver’s senses by dulling their cognitive function, thus slowing reaction times and the ability to make prudent decisions.

Reckless driving, defined by tailgating, weaving through traffic, or cutting other cars off, has the potential to cause a serious car accident. If you, as a driver, see reckless driving, it is best to protect yourself by backing off and giving them plenty of room.

Water and ice create slippery road conditions that leave drivers with limited control of their vehicles. In addition, water-soaked highways can create hydroplaning,

Cars running red lights or ignoring stop signs is another common car crashes cause. Most drivers run intersections to save time, which is a bad reason to take unnecessary risks.

Teenage drivers tend to be most dangerous as they lack the actual driving experience to know what to do in most hazardous situations.

Nighttime driving significantly increases the chances of having an accident as vision is impaired by the night sky.

Many car manufacturers have produced cars and/or trucks with design defects, making the car vulnerable to accidents.

Drivers who are in a rush or choose to drive recklessly often change lanes without looking carefully and without proper signaling. Anyone who has driven on a highway and wanted to change lanes has encountered the dreaded ‘blind spot.’.

Traffic lanes are marked to provide drivers with the necessary guidance to remain safe while traveling. Choosing to cross three lanes of traffic to make a turn is dangerous and reckless.

When to Call a Car Accident Lawyer

Victims of automobile accidents are not obligated to hire an attorney although, it is a prudent idea, especially if you have been injured. Automobile accident victims who are represented by car accident lawyers in Macon and throughout Georgia are more likely to receive a more significant settlement amount than if they choose to go it alone without legal representation.

Note; however, that Georgia’s Statute of Limitations for lawsuits arising from an automobile accident is two years from the date of the incident. [See Official Code of Georgia Annotated § 9-3-33.]

After experiencing the trauma of a car crash, it is critical that you allow enough time to recover without the uncertainty and the stress that can happen when involved in a legal battle. Car accident lawyers in Macon and throughout Georgia have the experience, resources, and knowledge to handle your claim to a concluding fair resolution, while you focus on your recovery.

David Mann believes that all clients deserve the fullest attention of their lawyers. He’s developed this working principle over the course of a diverse legal career that has included both plaintiff representation and insurance defense work. Mann’s practice focuses primarily on workers' compensation representation and personal injury cases, mostly resulting from automobile collisions and 18-wheeler accidents.