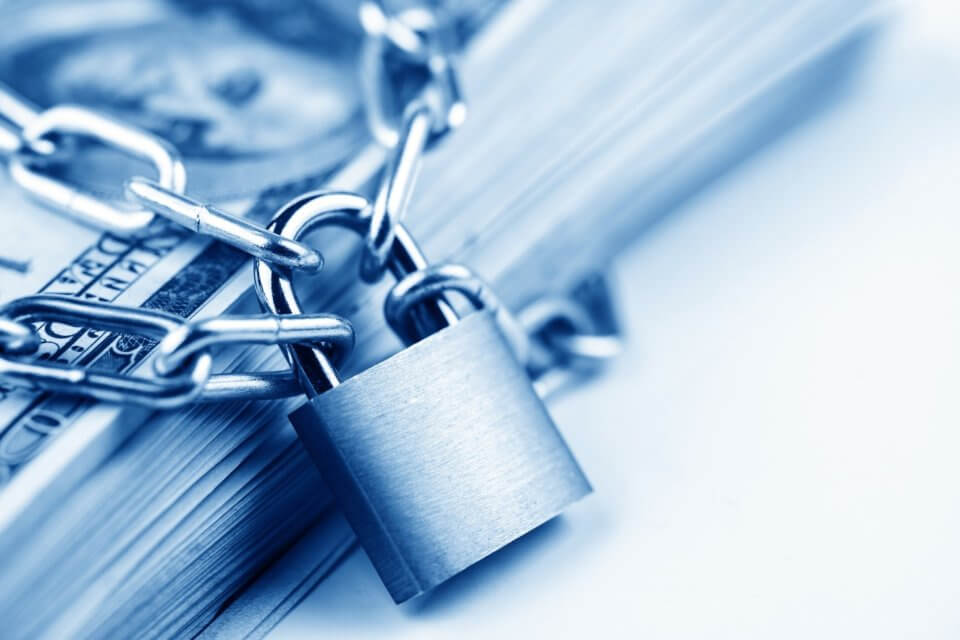 The Connecticut General Assembly has passed significant trust legislation including the Uniform Trust Code and Directed Trust Act, and extended the rule against perpetuities to allow 800-year dynasty trusts.

Public Act 19-137, entitled, An Act Concerning the Uniform Trust Code was signed by Connecticut Governor Ned Lamont on July 12, 2019, and will be effective on January 1, 2020.

Noteworthy in the 98-page bill is the Connecticut Qualified Dispositions in Trust Act, which allows for the creation and establishment of self-settled domestic asset protection trusts (DAPTs).  Also known as Asset Protection Trusts, DAPTs are irrevocable, self-settled trusts that sanction the individual establishing the trust (the grantor or settlor) to fund the trust with his or her own assets and still be a permissible beneficiary of the trust.

A properly structured DAPT protects trust property from any claims of future creditors of the grantor, but for fraudulent transfer claims under the Connecticut Uniform Fraudulent Transfer Act, some child support and marital support liabilities, and tort claims that originated prior to the transfer of assets to the DAPT. Connecticut’s exceptions are based on public policy concerns and are akin to those in other states.

Claims that are initiated after a transfer of assets into a Connecticut DAPT are subject to a four-year statutes of limitations period.

What is a Qualified Trustee?

A qualified trustee is any person, other than the transferor, who in the case of an individual, is a Connecticut resident or who, in all other cases, is a state or federally chartered bank or trust company having a place of business in this state, is authorized to engage in a trust business in Connecticut, and

A qualified trustee doesn’t include:

A trust instrument is defined as an instrument, in writing, appointing at least one qualified trustee for the property that’s the subject of a disposition, where the instrument:

While the transfer of assets to a Connecticut DAPT is irrevocable, grantors can still keep some rights and powers over the DAPT. The grantor can retain the rights to the following:

The Uniform Trust Code Created in 2014

The Uniform Trust Code was drafted by the National Conference of Commissioners on Uniform State Laws in 2014. It was the first effort to create a thorough trust code model that contains most generally accepted common notions of Anglo-American trust law.

More than 35 states have enacted versions of the Uniform Trust Code.

First-year law students will tell you that the law against perpetuities is an ancient, common law restriction on the amount of time that a trust can be in existence.

The rule is a bit complicated, and thus, it appears on most first-year law school property exams. That said, most states have modified the traditional rules to permit a longer time limit than what’s contained in the original rule.

Before the new legislation in Connecticut, a trust could last a maximum period of time so that any beneficiary’s interest vested within 90 years or 21 years after the death of an individual alive at the time the interest was created.

With the new Act, the state’s 90 year limit has been extended to 800 years. 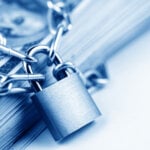