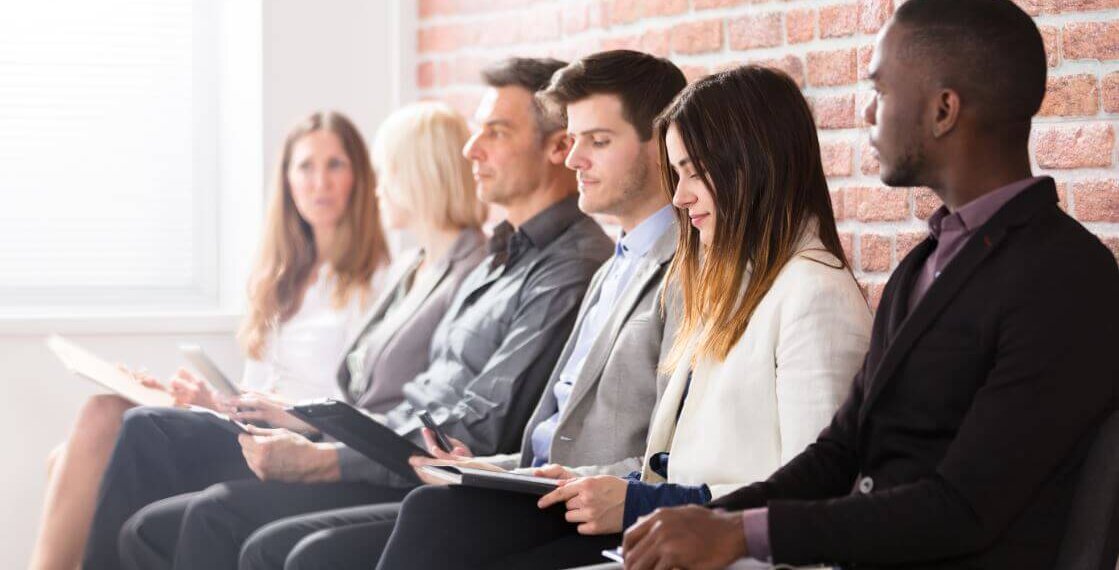 An individual is considered eligible for unemployment benefits in NYC if they fit within certain criteria. First, the individual must be completely unemployed; that is, they have no other source of income, be available to work, and actively pursuing employment.

Secondly, the individual must have worked for a period long enough to qualify for unemployment benefits. This period is usually referred to as the base period. Finally, the reason that the person is no longer in employment will affect their eligibility for unemployment claims.

There are several reasons one can find themselves in unemployment. For example, a market recession could see the unemployment nyc number rise significantly. However, the reasons that could see an individual denied their unemployment claims include voluntary resignation and workplace misconduct.

Some of the things that would cause an employee to resign and still be considered eligible for employment include discrimination from the employer, poor working conditions or pay, and harassment, sexual or otherwise.

The NYC unemployment office may not have the same perception of workplace misconduct as a NYC employer would. While issues such as theft, use of drugs and alcohol at work and violence may count, things like coming late to work, or non-compliance with certain company policies may not.

Unemployment rates in NYC have seen a steady decline over the last few years. However, that doesn’t mean that unemployment is still not a major issue. The NYC unemployment benefits fund, as is the case in many other states in the country, was created to assist individuals who have lost their jobs because of forces that are beyond them. These include economic downturns that lead to layoffs or discriminatory work policies that see people have to leave their jobs.

When an employer records a low number of unemployment claims, they are rewarded with lower tax rates. This is because contributions towards unemployment benefits fund are paid by employers from their own pockets and not those of their employees. As such, it is in the employer’s best interests to ensure they reduce the number of successful unemployment claims that former employees make.

When employers contest unemployment claims, they tend to focus on the reasons for unemployment. However, as we have seen, an employee can be fired or resign and still be considered eligible for unemployment benefits. As such employers must have company policies in place that help protect from this.

Company policies that state the expected code of conduct are vital in ensuring that employee expectations are made clear. These policies should also have the expected course of action when misconduct occurs, such as warnings and notices for smaller misgivings and immediate termination for more serious mistakes. This gives an employer a higher chance of success when they decide to contest unemployment claims made by former employers.

Employers must also consider which claims to contest and which ones to let pass. Even when contesting unemployment claims, it is vital for an employer to understand that they cannot completely avoid paying some claims. To avoid this would mean holding on staff that are bad for the company, and this is not a smart business move.

However, when choosing which claims to contest, it is of the utmost importance that the employer has considered all the underlying factors. This helps ensure that as an employer, you do not find yourself pursuing cases that come with many legal battles.

Nonetheless, if you do choose to contest the unemployment claim made by a former employee, it is in your best interest to ensure you followed all the company guidelines as this will serve as your best line of defense. Acquiring legal advice on cases which are worth pursuing and the implications of the same should also be considered.