Home » Talk of the Town Arizona

PHOENIX, AZ—The law firm of Burch & Cracchiolo, P.A., is pleased to announce Clark L. Derrick has joined the firm Of Counsel. Derrick’s practice is focused on Criminal Defense, both non-white collar and white-collar. His areas of concentration include felony and misdemeanor charges, government regulations, healthcare fraud and regulation, vehicular crimes and internal investigations.

Derrick began his legal career in Phoenix in 1972 after having graduated, with distinction, from the University of Arizona, College of Law and entering into the practice with John J. Flynn and the firm of Flynn, Kimerer, Thinnes & Derrick. While a student at the University of Arizona, College of Law, Derrick was Symposium Editor of the Arizona Law Review and was elected a member of the Order of the Coif. He received his undergraduate, Bachelor of Arts degree in 1968 from the University of Arizona; graduating magna cum laude and Phi Beta Kappa.
Derrick is a certified criminal law specialist; devoting his entire practice to criminal defense work with a particular emphasis on white collar offenses at both the federal and state levels. He is licensed to practice in Arizona and in various federal courts throughout the United States including the United States Supreme Court.

Derrick was appointed a lawyer representative to the Ninth Circuit Judicial Conference and served in that capacity from 1988 until 1991. He was a member of the Executive Council of the Criminal Justice Section of the Arizona State Bar and served on the Arizona State Bar Criminal
Law Advisory Commission from 1993 through 2005. He is one of the founding members of Arizona Attorneys for Criminal Justice and served as President of that organization for two (2) terms from 1988 to 1990. 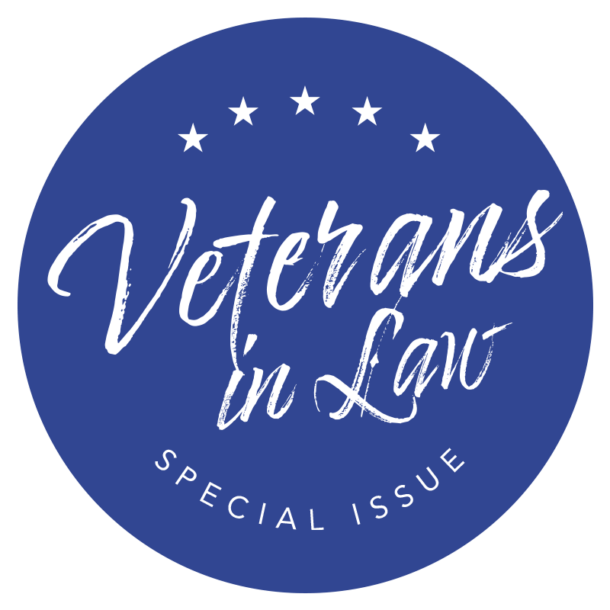 Are You an Active or Retired Member of the Military? Are You Admitted to the AZ Bar?

Participate in the Upcoming Veterans in Law Special Issue. Submit your email and we'll let you know what we need for you to participate.