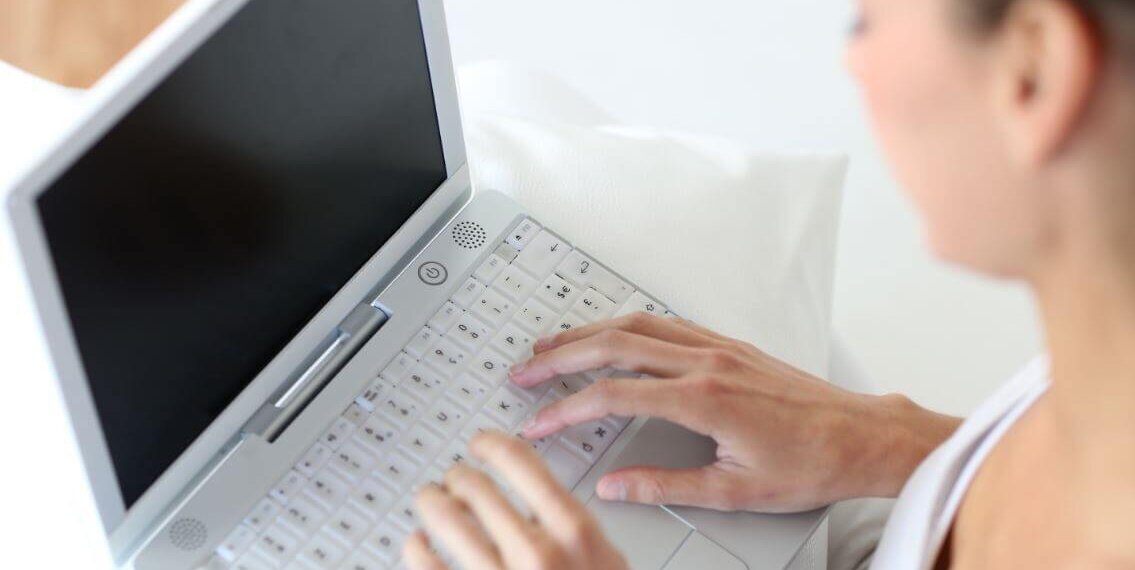 Most children would report a pile on fight taking place on the street or the playground. Very few report it when it occurs in the cyber world. But victims of online bullying report that it feels like a group assault. One victim has reported that reading poisonous posts was like absorbing a series of body blows. And researchers have said that children who are victims of cyberabuse often show symptoms consistent with post-traumatic stress disorder. The cyber pile on becomes a situation they cannot escape because the bullying is not confined to school. The U.S. Secret Service reports that in most school shooting incidents, shooters felt persecuted or bullied before launching their attacks.

The strutting, playground bully has been around forever. Researchers posit that bullying behavior has evolutionary roots. Early humans good at lording it over others enjoyed a boost in their social standing, and as a result produced more offspring. Contrary to popular wisdom, bullies are not compensating for low self-esteem. In a 2013 study of thousands of middle school students, psychologists found that bullies are often at the top of the social hierarchy and demean others to fortify their position. According to the UCLA study, bullying boosts the social status and popularity of the bully with most students describing the bullies as cool.

Just like real-world bullies, the worst online trolls often display anti-social personality traits. Some may show characteristics of aggression and disregard for fellow human beings; others are sadistic. In a 2014 study, those who agreed with statements such as “I enjoy making jokes at the expense of others” and “I enjoy playing the villain in games and torturing other characters” were more likely to show traits associated with personality disorders. People who have real-life anti-social tendencies show similar contempt for others online. Even when psychologically balanced individuals go online, they are more likely to take potshots since they are able to remain behind the cloak of anonymity. From the abuser’s point of view, it is low-risk, high-reward. Teens especially experience a boost when putting others down.

When anonymity and group forces combine, the most prevalent instances of online bullying emerge. A 2001 study reported that when online participants were anonymous, they were more likely to conform to the behavior of the group. A tendency that is problematic when the group’s members are aggressive and offensive. When nameless, faceless online participants assume the identity of the group, a mob mentality takes hold. A popular social site Ask.fm allows users to interact anonymously. It is extremely popular with teens. Although there are some friendly interactions, there are lots of nasty comments and sexual posts. It is the questionable content that appeals to children. The British news website MailOnline reported that the site has been linked to several teen suicides. And psychologists say that cyberbullying of children via social media sites is now a bigger problem than face-to-face harassment.

The legal problem is how to sufficiently define cyberabuse without infringing on the First Amendment. To one person, cyberabuse is someone who’s offensive. To another person, it’s a cruel and untrue statement. But a devastating form of cyberabuse is systematically excluding a person from online groups.

For purposes of criminal prosecution in Texas, it is a felony to create a Web page or send a message while pretending to be another person with the intent to harm another. All Texas public schools prohibit bullying, which is defined as engaging in written or verbal expression, including expression through electronic means, that has the effect of placing a student in reasonable fear of harm to his person or damage to his property; or is sufficiently severe, persistent and pervasive enough that the action or threat creates an intimidating, threatening or abusive educational environment.

Schools have the authority to transfer students who are victims or perpetrators of bullying to another classroom or to another campus after discovering the person is a victim or a bully. The decision of the school board cannot be appealed. And, if a bully is transferred to another campus, the school is not required to provide transportation.

The crime of online harassment passed in 2009, the Education Code was amended in 2011. However, these tools are hard to use. For criminal prosecution, the offense hinges on the use of another’s identity and does not apply to abusive comments made anonymously. School consequences are difficult because the expression must have the effect of placing a student in fear of harm to his person or property or create an abusive educational environment. Excluding someone from an online group would not fall into either category.

Anonymous and offensive statements or lies about a person may not affect the educational environment. As with most things, parental involvement is still the most effective tool. Laura A. Peterson