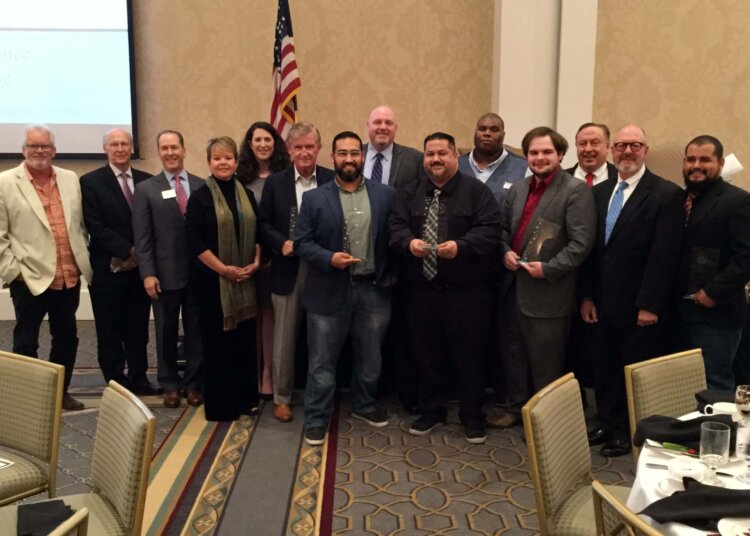 DALLAS—The Dallas Bar Association honored the best legal news reporting in the Dallas-Fort Worth area today, Friday, October 12, as it hosted the 35th Annual Stephen Philbin Awards at the Belo Mansion. In selecting the winners, judges consider educational value, accuracy, resourcefulness, as well as the journalist’s initiative in pursuing the story and the story’s contribution to public debate.

Taking home this year’s grand prize award was the NBC 5 investigative team of Scott Friedman, Eva Parks, Jack Douglas, Jose Sanchez, Mark Ginther, and Frank Heinz for their report “Big Buses, Bigger Problems: Taxpayers Taken for a Ride,” which is investigative series that exposed corruption and staggering financial mismanagement inside Dallas County Schools, a taxpayer funded agency responsible for transporting more than 75,000 children to school each day. As a result of this 18-month long investigation, multiple actions were taken quickly and effectively to right these wrongs and to reorganize school busing in Dallas. The judges stated: “Big Buses demonstrated to me, what investigative journalism should be—it was timely, thorough, and informative.”

The Philbin Awards were established in 1983 in honor of Stephen Philbin, an active member of the Dallas Bar Association and a leading authority on media law, who lost his battle with leukemia in 1982. Winners in each of the categories receive a $1,000 cash award, with the Grand Prize winner receiving a $1,750 cash award. Winning entries are selected by a panel of judges, which included Lisa A. Rich, Associate Professor of Law, Texas A&M University School of Law; and Cheryl Wattley, Professor of Law, UNT Dallas College of Law.

William McKenzie, of the George W. Bush Institute, and Keven Ann Willey, Dallas Morning News, retired, were the keynote speakers for this year’s Philbin Awards Luncheon, which included an audience of 150 lawyers, judges, and journalists.

About the Dallas Bar Association 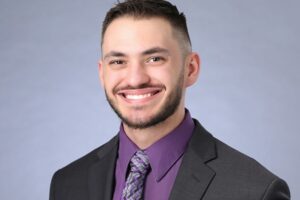 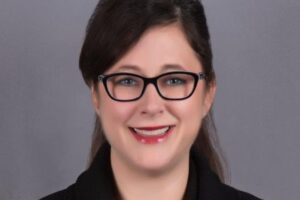 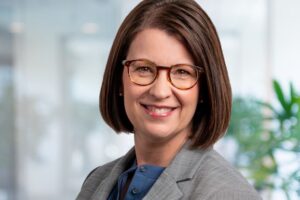