Cleveland State University’s Board of Trustees has elected new officers. David Gunning II has been elected as the chair of the Board. Gunning has been on the Board since 2012 and previously served as treasurer. He replaces Bernie Moreno, whose term has ended.

“David Gunning has been a key partner during my tenure as President at CSU and will provide the leadership and vision necessary to continue the university’s tremendous growth as a nationally recognized urban research university,” says CSU President Ronald M. Berkman.

“I am honored to take on this role and am looking forward to working with all members of the CSU family to promote the important mission of this central anchor institution, for the benefit of our students and the community as a whole,” Gunning adds.

Gunning, a 1994 graduate of CSU’s Cleveland‐Marshall College of Law, is a partner with the business advisory and advocacy law firm, McDonald Hopkins. He previously served as executive vice president and chief operating officer of APM Management, a privately held real estate company in Pepper Pike, Ohio. Earlier in his career he was a partner with Roetzel & Andress, where the focus of his practice was in real estate and construction law and financial services. 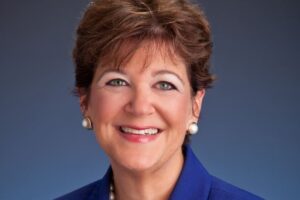 PHOENIX, AZ—Lauren L. Garner was selected by the Arizona State 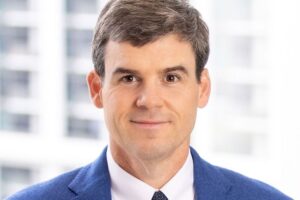 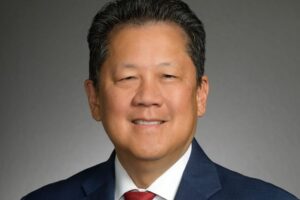 SACRAMENTO, CA—Judicate West, one of California’s leading providers of private