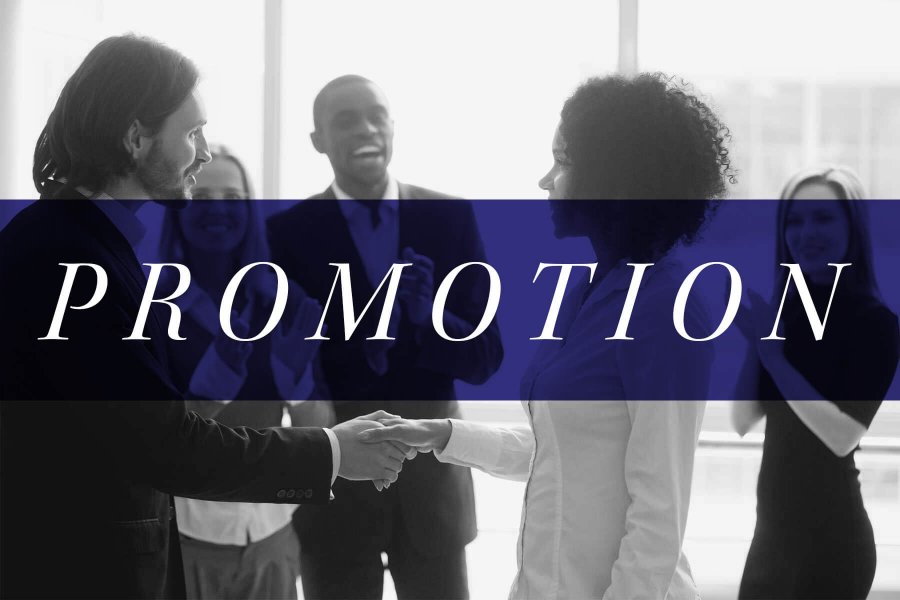 SEATTLE, WA — Coming off the firm’s sixth consecutive record-setting year, the partnership of Davis Wright Tremaine voted to confirm Scott MacCormack as the firm’s new managing partner and elected a diverse slate of new members to its Executive Committee, which will continue to be chaired by Sarah Tune. MacCormack will assume the Managing Partner position this summer. The new Executive Committee members begin their terms effective today.

MacCormack, who joined the firm in 2008, has significant leadership experience, having served on the Executive Committee for six years, chaired the firm’s Compensation Committee, and served as co-chair of the firm’s energy practice. He also currently serves on the firm’s Diversity Executive Council.

MacCormack succeeds Jeff Gray, who has served as managing partner since 2015. During Gray’s tenure, the firm saw a 54% growth in revenue and outperformed the vast majority of the Am Law 100 in growth rates for revenue, revenue per lawyer, profits per lawyer, and profits per partner. Additionally, in that time the firm expanded its presence in California, substantially strengthened its industry practices in technology, healthcare, financial services, food and beverage, and restaurants, and continued to be recognized for its award-winning media and litigation practices. The firm also achieved Mansfield 3.0 Certification Plus and recently received U.S. Bank’s Invested in Diversity Award and Discover Financial Services Legal Organization’s Excellence in Diversity Award.