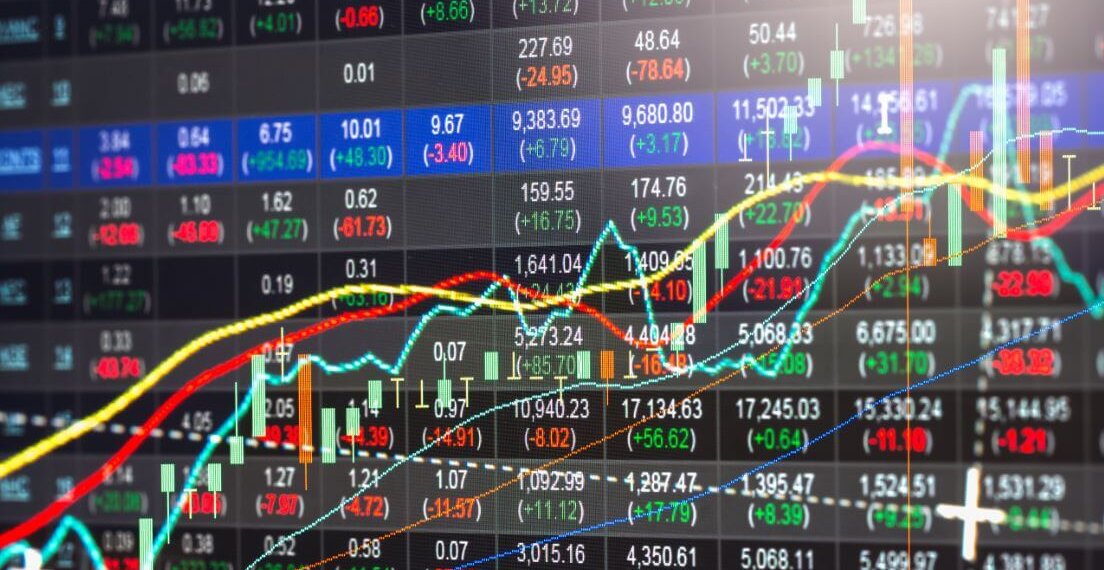 “Those of us who have looked to the self-interest of lending institutions to protect shareholders’ equity, myself included, are in a state of shocked disbelief.” Alan Greenspan, October 2008

The financial crisis of 2008 taught us two things: Alan Greenspan and other anti-regulation “experts” were clueless and people who run banks, brokerage firms, hedge funds, and ratings agencies, including those that value their reputations, will lie to and cheat consumers and each other to gain an edge or turn a profit if they think no one is looking. That is why anyone who values free market capitalism should also value the Dodd Frank Act – legislation that offers the best hope for saving capitalism from itself.

I don’t think anyone can imagine a football game without referees, or a baseball game without umpires. America’s best and brightest business leaders are like our best athletes, vigorous competitors. Their scorecard is the value of their company’s shares and they lead those companies because they are the type of people who play to win.

Dodd Frank establishes the rule-book for ethical and responsible business practices for those financial services executives and their enterprises and The Consumer Financial Protection Bureau (CFPB), created by the law is the necessary referee.

Enacted in the wake of the tsunami of bad investments that nearly swamped the U.S. economy, Dodd Frank’s provisions brought much-needed stability to a largely unregulated financial system driven by speculators who paid little, if any, heed to reason, facts or basic math. Yet, despite its demonstrable success, many in the financial industry, conservative pundits, and their allies in Congress and the White House want to kill the act. They’ve obviously shaken off the disbelief that led Mr. Greenspan to admit he had been tragically wrong and are now poised to allow some very bad history to repeat itself.

This is, in a word, upsetting. Not because I’m worried Wall Street fat cats will ignite another financial firestorm that will consume their private jets, yachts, Rolexes, and memberships at Trump-owned golf courses. I couldn’t care less about what happens to them. I’m upset because when big banks and speculators do dumb stuff , the consumers and homeowners my law firm represents end up devastated financially and emotionally.

I’m also upset because if Dodd-Frank is undermined at the behest of Wall Street, laws and regulations that have done much to protect Main Street, including the CFPB as well as Regulation X of the Real Estate Settlement Protection Act (RESPA) and Regulation Z of the Truth in Lending Act (TILA), may also end up on the trash heap.

The financial sector and their congressional minions hate the CFPB for a couple of reasons. First, because it’s incredibly powerful. Unlike those at other consumer protection agencies, bureau regulators don’t have to sit around waiting for people who have been bilked to file complaints. They can and do proactively pursue bad actors and slap them with heavy financial penalties and consent decrees that deter fraud.

Along with being powerful, the CFPB is effective. Since 2011, the bureau has secured $11.8 billion in compensation for 29 million people, handled more than 1.1 million complaints, and made the world safer for consumers by clamping down on payday and auto title lenders, for-profit colleges, mortgage companies and other scam artists. No agency – state or federal – has ever done as much to protect middle and working class families.

Regs X and Z are every bit as significant, as the CFPB because the six-figure settlements generated by suits filed under them make it economically feasible for law firms like mine to pursue cases on behalf of homeowners who have been abused by banks and mortgage companies. We focus on this practice area because the judgments and settlements enable people to save their homes and rebuild their lives and the financial cost incurred by violators deter future bad behavior – outcomes rarely seen in the days when the financial and mortgage markets operated without fear of oversight or consequence.

As a former legislator and attorney general, I’ll concede that no law, Dodd-Frank included, is perfect. But as someone who had a front row seat to the carnage that accompanied the fraud and speculation-fueled collapse of the housing market and meltdown of the U.S. economy, I also recognize that returning to the days when no law effectively reined in fraud and abuse is not an option. We should all hope that the current conservative desire to trash regulations doesn’t overcome the “shocked disbelief ” that washed over the markets and the nation in 2008.  Marc Dann