Home » Talk of the Town Kentucky 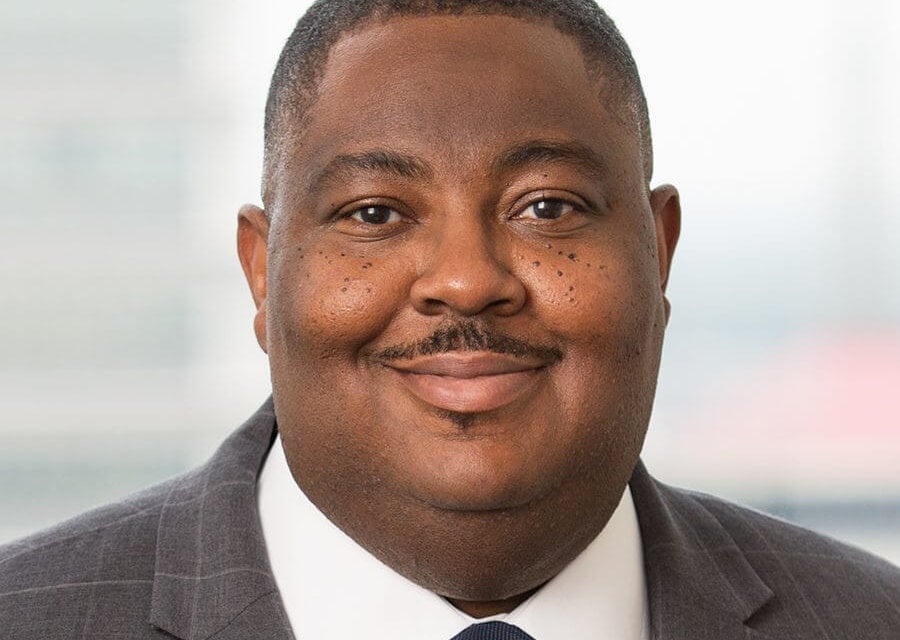 Holloway is a Member (Partner) of the firm based in the Louisville, Ky., office. A seasoned litigator with over 18 years of experience, he represents employers in the defense of employment-based claims asserted under both Kentucky and federal law including, but not limited to, claims asserted under the ADA, ADEA, FMLA, Title VII and the Kentucky Civil Rights Act. His experience includes defending civil actions filed in both state and federal court, as well as defending against administrative actions before state and federal administrative agencies. 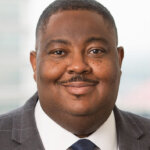