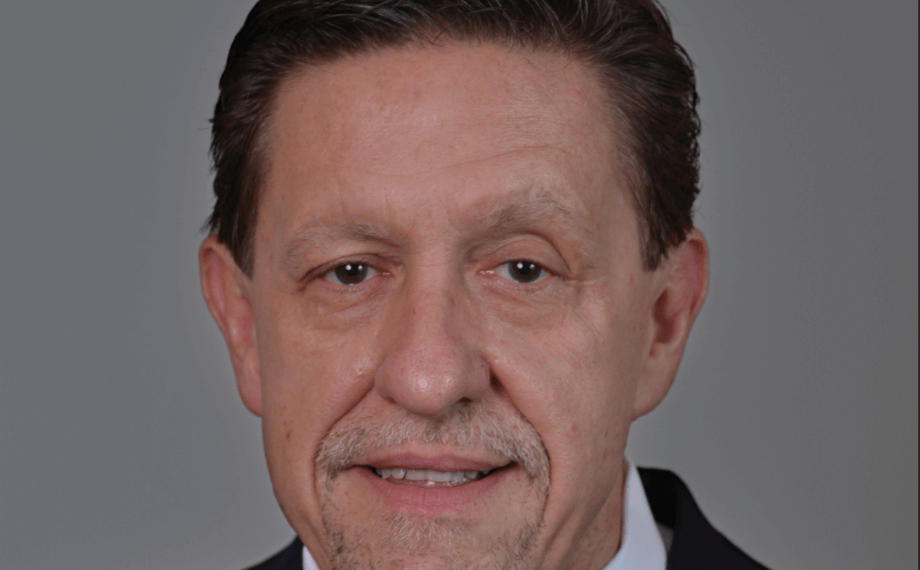 More than five years have passed since Joe Luzinksi of Development Specialists Inc. (DSI) assisted Ruden McClosky, one of South Florida’s oldest and most prominent law firms. When the highly respected legal practice was on the verge of collapse, his Miami office was hired to orchestrate a Chapter 11 filing and sale process.

The national management consulting and financial advisory services firm is accustomed to complex and large-scale challenges. The 40-year-old, privately held company was financial adviser to Dewey & LeBoeuf LLP, the largest U.S. law firm failure in U.S. history; manager of the liquidation of Pan Am World Airways; and Chapter 7 trustee for Southeast Banking Corp., the fifth largest federally chartered bank ever to fail.

This January, Luzinski, a senior managing director, made the final distributions for Ruden McClosky. The accounts receivable had been sold at the end of 2011 to another leading South Florida firm, Greenspoon Marder. Most attorneys and staff from Ruden McClosky, many of whom had enjoyed practicing law together for years, transferred to Greenspoon Marder.

As chief restructuring office, Luzinski shepherded the firm, its clients and its people through bankruptcy. He kept track of cases and made decisions that were in the best interest of all creditors, not a particular class of creditors and shareholders or of former partners. DSI assisted in the creation a novel sharing structure for unsecured creditors that resulted in them more than they expected.

“Normally, unsecured creditors get little to nothing in law firm insolvencies,” Luzinski said. “At Ruden, all general unsecured creditors received a 13.5 percent recovery rate. Thirteen cents on the dollar doesn’t sound like a lot, but in a law firm bankruptcy where the alternatives are probably zero or 2 cents, it’s pretty dramatic.”

DSI develops innovative approaches to financial reorganizations that maximize returns. Directors and associates at the firm’s Chicago headquarters and offices in cities stretching from Los Angeles to New York look beyond their fiduciary responsibilities.

The South Florida office includes three veteran consultants including Luzinski, Daniel Stermer and Yale S. Bogen. Stermer has a niche overseeing fraud cases. Currently, he serves as receiver for a local company that took people’s money to remove computer threats that never existed. Bogen, who is an expert in financial restructuring and forensic accounting, is providing valuable assistance on the case to help track down money to repay scammed consumers.

Over the past four decades, DSI has provided companies and courts with other services that include acquisitions and divestitures, business plan analysis business valuation, along with forensic accounting such as expert testimony, internal fraud review and valuation disputes.

Recently, DSI moved its South Florida offices from Miami to Fort Lauderdale where it is now more centrally located to service clients through the tri-county area.