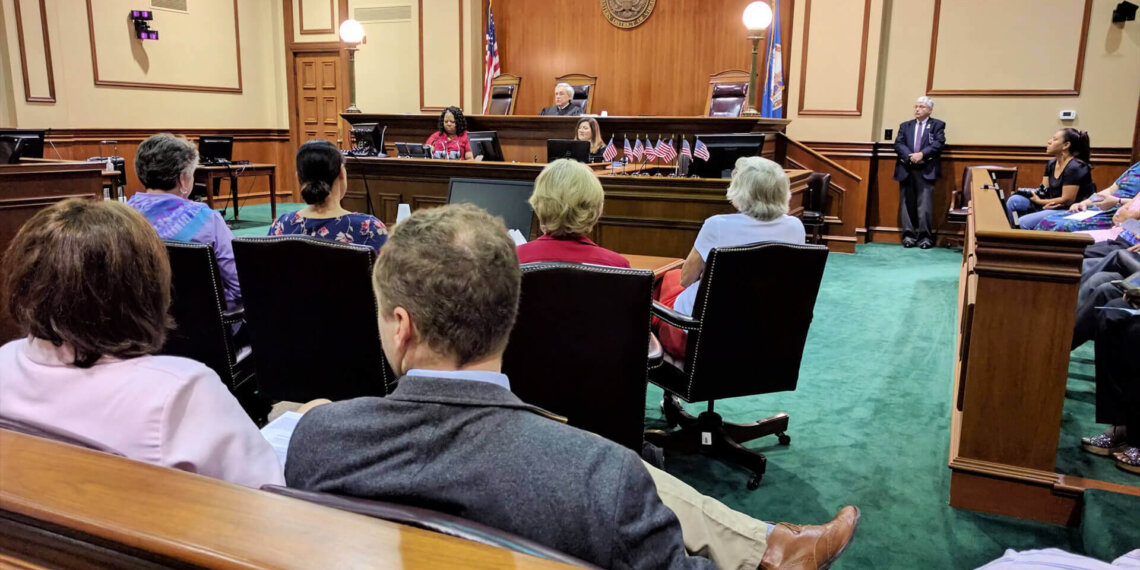 A superior court judge in 2020 found North Caroline was illegally segregating people with intellectual and developmental disabilities. The claim and the resulting decision focused on cuts to care providers which forced individuals to move into state care homes to receive key care services. The plaintiffs argued this discriminated against them and acted as a form of segregation based on their disabilities.

Samantha R., et al. v. North Carolina, et. al helps show why individuals in North Carolina today have to turn to a disability lawyer in Raleigh to have their legal rights upheld. It also draws together the complex relationship between policy and its impact on the law.

In 2017, the NGO Disability Rights North Carolina filed a claim along with five other individuals affected by the lack of care services. The claim filed against the State of North Carolina, the North Carolina Department for Health and Human Services, and Secretary Mady Cohen.

The case centered on the fact that people using community-based services for intellectual and developmental disabilities were being forced to enter state institutions to receive the care they needed. Two of the plaintiffs had been forced to do this while the other three experienced a general reduction in the services they received. The argument said this constituted a form of discrimination that targeted their particular disability through funding cuts forcing them to be segregated and isolated against their wishes.

Superior Court Judge Allen Baddour decided in favor of the plaintiffs, granting in a partial summary judgment their first claim of relief and issuing a judicial order. The decision supported the first claim of the plaintiffs and stated the State of North Carolina failed to uphold its legal requirement of protection towards those with disabilities. The claim and decision rested on a piece of North Carolina legislation from 1985.

The Persons with Disabilities Protection Act states: “[a] covered government entity shall administer its services, programs, and activities in the most integrated setting appropriate to the needs of persons with disabilities.” The failure to provide people with disabilities with the appropriate services engendered a form of discrimination and segregation. Were they able to access community-based services through a Medicaid waiver they would not need to enter state institutions.

Innovations Waiver provides a person in North Carolina with the long-term care and support needed if they choose not to live in a state institution. The groups that oversee the care related to these waivers had their funding cut by lawmakers causing the services to worsen for people with disabilities. Currently, close 12,000 people are on a waitlist for an Innovations Waiver which would allow them to leave institutions and receive community-based services. This number is close to the total number of people already currently using it.

The court’s decision was a welcome conclusion to the nearly two-year-long claim for the plaintiffs, but the court’s legal remedy remains to be seen following its decision. However, Virginia Knowlton Marcus, CEO of Disability Rights North Carolina, said: “We are pleased that the judge ruled in favor of people with disabilities having the choice to live in the community,” and hinting at the future continued, “this order is the first step”.

While the court determines the specific remedy for the claim the legal position of people with disabilities in North Carolina remains a pressing issue. This case highlights the difficult relationship between policy and law. Between 2015 and 2018 legislators in North Carolina have cut $458 million from managed care organizers with the intent to reform their management systems.

However, these actions not only diminish the access to care for individuals with disabilities, but also raises important legal issues relating due process and emoluments as stated in the plaintiff’s submission. Whatever the conclusion of this specific claim may be disability law will continue to be shaped in courts as it challenges the limits of the relationship between policy and law.