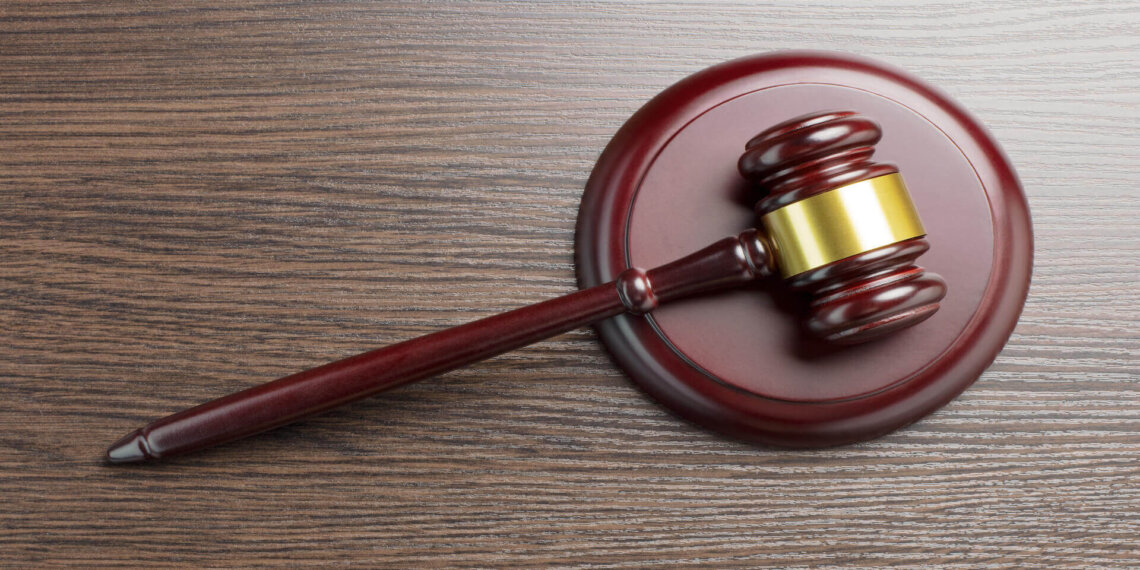 In the digital age, you can never be too careful about who you trust. That’s something most of us logically understand, as 49% of consumers actually think their own security habits make them vulnerable to identity theft and other information fraud. But there’s a big difference between saving your credit card information to a website and entrusting someone with your entire future. And unfortunately, trusting the wrong person can cost you big time.

That’s a lesson that Branden Thornton learned the hard way. In 2012, Thornton was one of the 76,000 pedestrians nationwide who were injured in traffic accidents that year. While walking along the road, the then-18-year-old became a victim of a hit and run. As a result, Thornton suffered multiple injuries, including a traumatic brain injury, and remained in a coma for months. Medical personnel advised that Thornton would require lifelong care — and Thornton’s mother, Tammy Howard, enlisted a local attorney named Michael Bradley to represent her son and handle any civil action taken as a result of the crash.

Bradley was able to secure a sizeable settlement from the driver and insurance companies involved and was responsible for making sure Thornton’s medical bills were taken care of using settlement funds. Bradley himself received 25% of the gross settlement, or around $276,250, for his work. But in 2017, Bradley reportedly told Howard that all of the funds set aside for her son’s medical treatment were gone; according to a complaint, Bradley allegedly told Howard that “the insurance company had gone in and taken money from the account.”

At that point, Howard started to expect something was amiss. Detective Jean Morrison, who filed the criminal complaint against Bradley, explained that the victim’s mother “did not believe Bradley’s explanation and instead began to think that Bradley may have been spending the money.” After receiving no subsequent contact from Bradley after a demand for up-to-date accounting, Howard was advised to file a complaint in March 2018 with the Office of Disciplinary Counsel of the Supreme Court of Pennsylvania. When the agency investigated the complaint, they found evidence that Bradley mishandled and stole undistributed funds. Once the agency notified the Montgomery County District Attorney’s Office of its findings, the State Supreme Court disbarred the attorney in February 2019.

But the story doesn’t end there. Now, Bradley is facing felony theft charges for co-mingling insurance payments from Thornton (and potentially other clients). This action would have allowed Bradley to misappropriate funds received. According to investigators, Bradley purportedly misappropriated $563,840 of the total $1,105,000 settlement payment. What’s more, investigators have determined that these misappropriated funds were used for Bradley’s personal expenses, including mortgage payments to avoid foreclosure, vacations, new furniture, student loan and tuition payments, vehicle payments, plastic surgery, jewelry, nearly 1,000 purchases from Amazon, and home renovations. And although homeowners remodel more than 10.2 million kitchens and 14.2 million bathrooms each year, most don’t steal in order to renovate. In a letter from Bradley’s own attorney to the Office of Disciplinary Counsel, it’s alleged that Bradley’s prescription drug abuse problem may have played a role in his choices.

In a statement made by Montgomery County District Attorney Kevin Steele, “the defendant’s theft of more than half a million dollars — funds that were dedicated to helping his client receive the care he needed to live — which he used to pay for extravagant goods and vacations, is not only illegal but disturbing on a basic human level.”

Bradley was subsequently arraigned on multiple first-degree felony charges and released on a $250,000 bond. A preliminary hearing in the case is scheduled for September 1. Whether justice will be brought a second time for Branden Thornton remains to be seen.