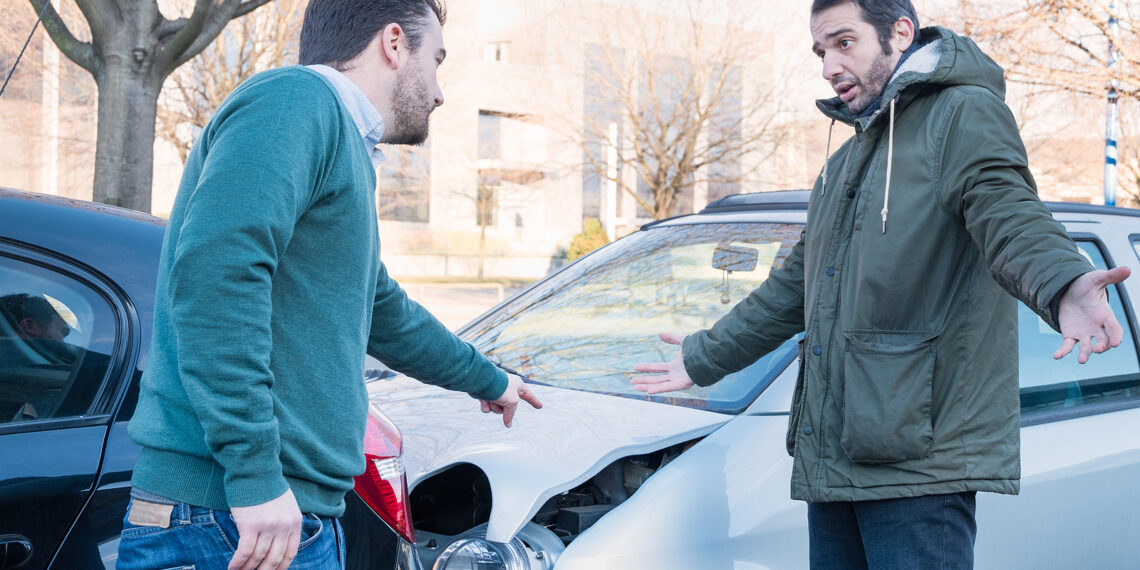 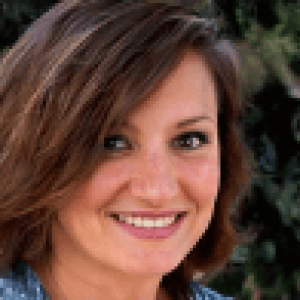 Florida’s no-fault comparative insurance coverage means you are limited to the comparative fault percentage. For example, if the other driver was held to be 40% at fault, you could only recover 40% of expenses other than those for your personal injuries. In a no-fault state, your own insurance company would cover your injuries and recover whatever percentage of injuries judged to be the other driver’s fault.

How Does Distracted Driving Affect Your Case?

As we all know, most accidents are caused by some form of distracted driving. So it’s certainly worth investigating the possibility. The other driver might even be unaware that they ignored an opportunity to prevent the accident while sending a text.

Look for distracted driving explanations for the accident, and discuss with your lawyer the options you have to present distracted driving in court. Then, contact a Florida car accident lawyer immediately to begin disputing fault professionally and competently. For example, you might be able to switch primary responsibility for the accident to the other driver based on solid evidence of texting or another driving distraction.

Why You Must Dispute Fault

If you are found to be at fault for a car accident, you must successfully argue against the other driver’s insurance company, which has concluded that you are at fault. Your attorney will help you, but the burden rests on you. Some of the steps you might take for disputing fault are similar to those of the original investigation and include:

As you can easily see, you’re fighting an uphill battle, but you might discover evidence that changes all the previous assumptions.

Your first step is to inform the insurance company that you’re disputing their finding fault. Just letting the insurance company know that you completely disagree with their findings often triggers a new investigation that might uncover important facts in your favor. Some insurance companies have special dispute resolution procedures, and they might request a statement or your side of the story for insurance adjusters. Nevertheless, don’t speak to them without your attorney present. Insurers are not your friends, and they don’t fight for your rights, but theirs. Your attorney will most likely allow only a selection of questions for you to answer.

Ask for an Amendment to the Police Report

Police officers often make mistakes in their reports, and you can ask for an amendment or clarification of your position. Police are often willing to amend their reports – especially if you uncover a dramatic error of fact. You can also attempt to interview the police officers who might have been present with a different viewpoint. An attorney will most likely do this with the help of their team.

Fight Any Ticket That You’re Issued

Tickets are often issued to drivers that police think are primarily at fault for the accident. You should fight the ticket in court, and your choice to do so let’s everyone involved know you regard the matter seriously. Explain that you’re fighting for your rights and a reversal of fault.

Approaching the Aftermath of an Accident with Professional Calm

Legal experts agree that taking the wrong action after an accident can compromise your case. The worst action you can take is to demonstrate excessive sympathy, which is often interpreted as guilt. Admitting that you could have done something to avoid the accident is common but deadly to your case. The other side clearly hears your admission that you had a chance to avoid the accident and didn’t take it.

The Value of Maintaining a Calm Attitude

Even if you’re seriously injured, try to stay calm. Don’t admit any fault or responsibility. Instead, seek medical attention for any injury regardless of whether it seems minor. Try to get the names and addresses of accident witnesses, and you can seek police help to ensure accurate information. Armed with evidence, documents, and depositions, your attorney will then do their best to get you the compensation you deserve.

How does one combine a passion for journalism with a strong sense of justice? For Crystal, the choice was simple: legal journalism. Born and raised in a family of attorneys but wanting to approach the law from an investigative angle, Crystal decided that people would not hear her voice in the court, but online, in magazines, journals, and other platforms. When she is not studying active lawsuits closely to report on them, she writes public-friendly articles detangling the complicated threads representing the American legal system.