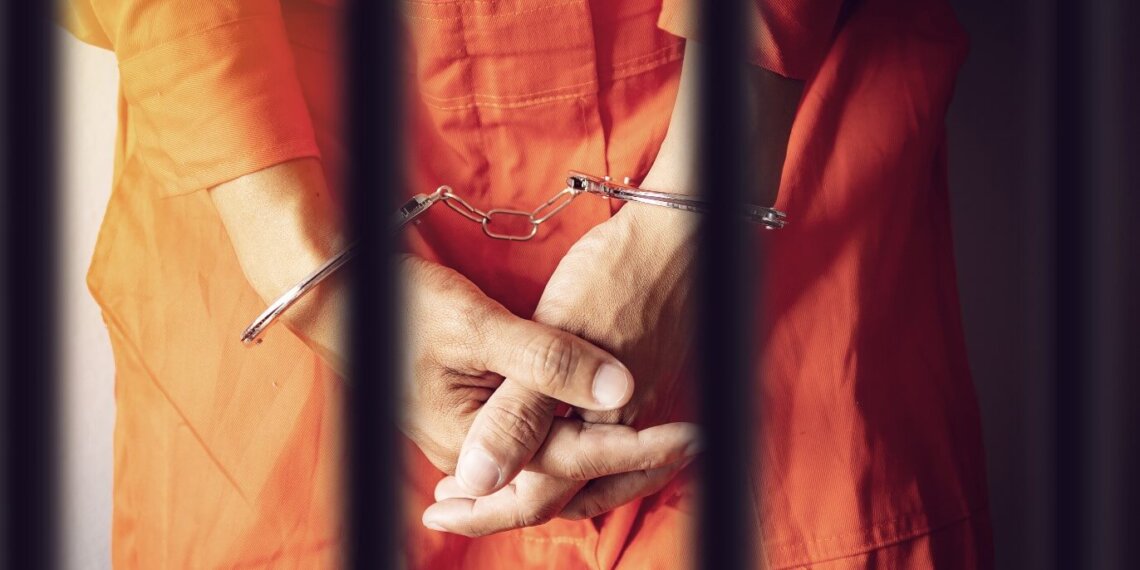 For many people around the world, separating from a marriage usually comes about from the fact that they are no longer compatible, they are continually fighting or simply because they have fallen out of love. Whatever reason for going through a divorce, generally the proceedings are the same.

However, what happens when your partner is incarcerated? Unlike in the real world, a divorce can be a long time coming for many couples, but when someone is arrested, an entire relationship can change in an instance. While the crime must fit the punishment for the guilty party, often it is the unwitting spouses and family of the incarcerated person are just as deeply affected. Their names are sullied, their reputation in their communities tarnished, and the easiest way to put space between the actions of the guilty party and themselves is through a divorce.

It is no wonder that the divorce rate for incarcerated men is 80% more common than outside prisons. For women, however, almost every single marriage will be dissolved following their imprisonment. These figures suggest that trying to move on from what has happened and cutting ties with them legally is quite often the easiest way.

If you have find yourself in a situation like this knowing the right steps to take when you want to go through a divorce with your partner in prison is vital. By following the below advice, you are sure to make the process quick and minimize the stress as much as possible.

The Importance of the Right Lawyer

Nearly half of inmates in prison are also parents, and this puts the legal rights of inmates into question. All family law changes must be upheld, including the recent changes that provide greater rights to de facto couples. Therefore finding a reputable divorce attorney is a key step, regardless of whether the relationship was sealed in a marriage contract or the couple in question had a common law marriage. Finding a family lawyer that has experience in handling a divorce or legal separation when the second party in question is in incarceration is key. History of successful agreements and, if necessary, additional protections like restraining orders, will be necessary. It will take away all the stress by having a professional deal with the process of the divorce, so you can try to move past this.

The Importance of Mitigation

Mitigation is key to providing stable mediation between the two parties. Emotions are likely running high, with both parties feeling betrayed by the other, even if no harm or crime occurred between the couple. The issue is even worsened if trauma and abuse come into play, and the right lawyer needs to provide a safety net for their client in order to protect their health and wellbeing.

Effective mitigation will provide a calming approach to the divorce proceedings so that both parties may come to an amicable agreement.

The Importance of Ongoing Support

While it is a little known fact that repeat offenders increase their likelihood of divorce by 32% every time they are put back into prison, the fact the first arrest didn’t end in divorce could be have been simply because of the support groups for spouses of convicted criminals. These support groups are there to help cope with the loneliness, the strain on the relationship, and of course, with handling the stigma that comes with remaining married to a convicted criminal. However, even with all the support in the world, sometimes a divorce is an inevitable step.

Divorcing a spouse or breaking up from a long term partner who has been incarcerated can be very complicated, both legally and emotionally. Providing comprehensive support on multiple fronts is the best way for both parties to address the issue at hand and to move forward.

Lawyers need not provide this comprehensive support, but maintaining a list of resources to help clients deal with the emotional fallout of a spouse in jail can make the divorce proceedings more efficient and amicable. A soft touch is essential for the betterment of both parties.