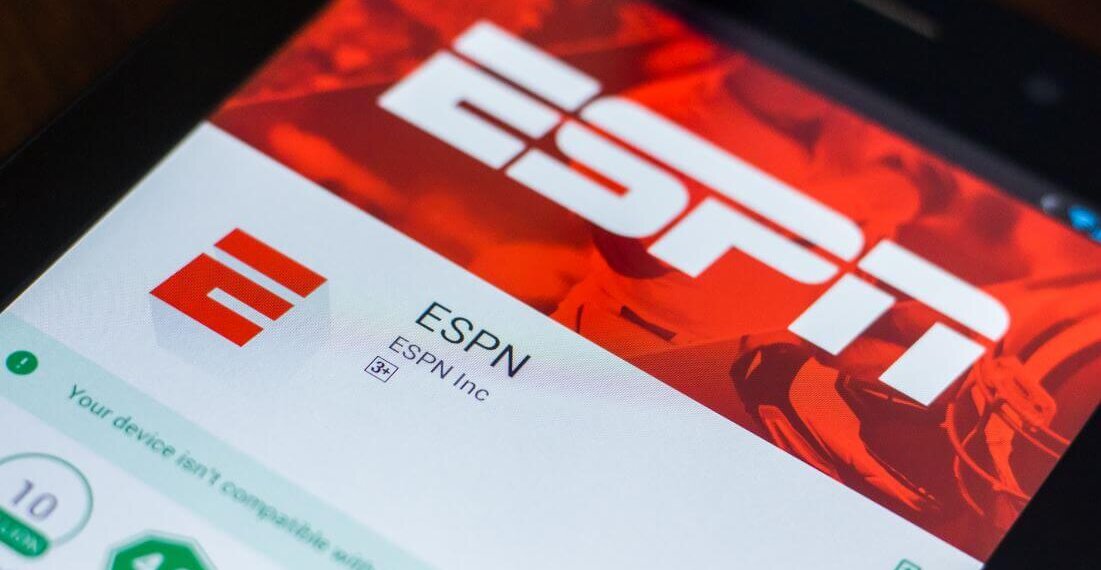 Broadcast rights are invaluable commodities for television networks. In 2010, the NCAA and CBS entered into a 14-year deal, which allowed CBS to broadcast the NCAA Basketball Tournaments, such as March Madness, for approximately $11 billion. Similarly, television networks pay an estimated $1 billion annually to broadcast the Super Bowl. ESPN pays the NFL $1.9 billion per year to broadcast Monday Night Football games. ESPN and TNT, in combination, pay approximately $2.6 billion a year to broadcast NBA basketball games. Needless to say, sports broadcasting rights are at a premium and hotly contested among broadcast networks.

In order to create a profit on broadcast rights, television networks sell time for advertisements. For example, a 30-second commercial during the 2016 Super Bowl cost approximately $5 million. Television networks and advertisers enter into complex contracts, which include representations and express warranties. U.C.C. § 2-313 (2002); see also Hydra-Mac, Inc. v. Onan Corp., 450 N.W.2d 913, 917 (Minn. 1990). Demonstrating a breach of an express warranty is fraught with legal hurdles, as frequently causation becomes an issue. To demonstrate a breach of an express warranty, a plaintiff must prove “the existence of a warranty, a breach, and a causal link between the breach and the alleged harm.” Peterson v. Bendix Home Sys., Inc., 318 N.W.2d 50, 52–53 (Minn. 1982).This brings us to the Inaugural College Football Playoff, which first occurred in 2015. Unlike its closely related cousins, the NBA and NFL, broadcasters did not have the necessary data to value these broadcast rights. Simply put – any network broadcaster that wanted a piece of the pie would have to hope its models were accurate.

In 2015, the college football semi-final games consisted of the Rose Bowl and the Sugar Bowl. Per certain contractual obligations, the Rose Bowl is played on New Year’s Day in the afternoon with the Sugar Bowl played after the Rose Bowl. In 2015, this was a boon for television ratings as college football powerhouses Ohio State, Florida State, Oregon and Alabama tussled on millions of television screens across the United States. Among sports fans, New Year’s Day is synonymous with big time college football. In 2015, ESPN set overnight records for ratings for the semi-finals of the College Football Playoff.

In 2016, the script was flipped on ESPN as the semi-finals of the College Football Playoff were played on New Year’s Eve. In 2016, the semi-finals consisted of the Cotton Bowl and the Orange Bowl, and they could not be played on New Year’s Day as that day is reserved for both the Rose Bowl and Sugar Bowl. This meant that semi-final games and arguably the most important games would be played during the day, during business hours, or would conflict with New Year’s Eve celebrations. Both semi-final games saw over a 30 percent drop in viewership. This was especially alarming to ESPN considering that historic bluebloods, such as Oklahoma, Alabama and Michigan State were involved in this year’s semi-finals. Since ESPN only controls the broadcast rights, it could not have changed the date and time of the semi-final football games. As a result of certain representations and express warranties made to advertisers, ESPN lost an approximate $20 million in revenue because the games were played at an inconvenient time for most consumers. To alleviate advertising concerns and potential litigation costs, ESPN provided free commercial time to advertisers.

While the precipitous drop in ratings cost ESPN millions of dollars, it is not the worst financial information. In November 2015, ESPN reported that it had lost approximately 7 million cable subscribers over the prior two years. The loss of 7 million subscribers amounts to hundreds of millions of dollars in lost revenue. It is likely that the majority of these lost cable subscribers left cable completely or sought alternative entertainment sources, such as Netflix and Hulu. Indeed, the combination of the lost revenue from cable subscribers and the lost advertising revenue may have ESPN feeling some buyer’s remorse. In future contract negotiations, it is likely that ESPN will modify its express warranties to avoid future financial losses.   Aalok K. Sharma