Don’t Leave Your Jury Out in the Cold 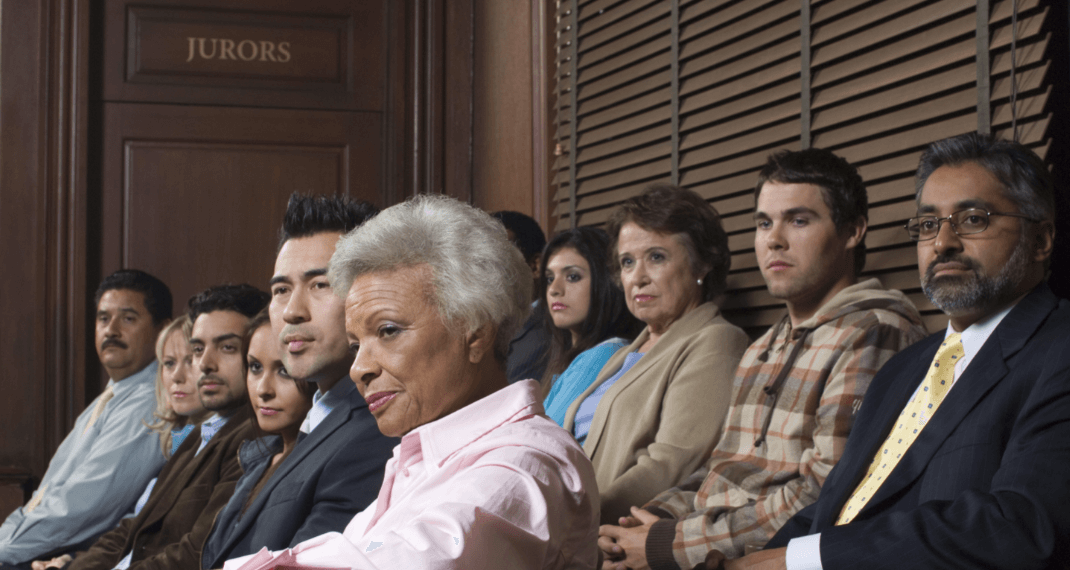 One of the simplest ways to get the jury on your side, is to make sure that your case keeps answering a simple question for the jury – why? Yes, I know, it’s almost insulting to say this. But, too often I’ve seen litigators, with well-crafted cases, innocently skip over this. And I’ve seen it make the difference between winning and losing.

I worked on a criminal case in which a veterinarian was accused of punching a small dog, resulting in the dog’s eye popping out. The client kept saying, “I couldn’t have punched the dog, I couldn’t have punched the dog….” When I finally asked him why he kept saying that, he said, “Have you ever seen a Chihuahua skull?” “No,” I said. He then brought in an actual skull: translucent, about the size of a baseball, fragile like papier-mache, with huge eye sockets. He was a large guy with big, beefy hands. Then he proceeded to ball up his fist and hold it next to that tiny skull. He poignantly said, “If I had hit that dog, it would be dead.” Bingo! At trial it was nothing but net. The jury found him not guilty. Yet, without that powerful visual context – telling them why he couldn’t have hit the dog – it might have gone very differently for him.

But, this leaves your jurors out in the cold. They’ll be thinking to themselves: How did you get to that conclusion? What does that mean to me? Where is this going? This doesn’t make any sense. Our minds abhor these open questions. So, if you don’t answer the question for them, they will likely make up their own answer.

In post-verdict debriefings I’ve heard jurors who made up the most extraordinary explanations for missing information: I don’t know where that accountant got those numbers so I didn’t believe him. I think that doctor was lying because he didn’t say why he gave her that medicine. The driver didn’t say it was raining, so I’m sure she had a clear view of the crosswalk. I’ve also heard them totally disregard critical information because they didn’t know why it was important to the case.

Sometimes it’s the most obvious thing that gets skipped over. In a very tangled manslaughter case, the defendant had gone out his front door to confront someone who he thought was trying to break into his home. A scuffle ensued, and the alleged perpetrator died. The homeowner’s defense was very focused on what happened during the scuffle.

But, prior to trial, a mock asked a critical question. Back up and first tell us why the defendant didn’t stay inside and call the police? We were all a little stunned to figure out we missed something so obvious. Now, at trial the defense knew to tell the jury why the defendant opened his front door and went outside – his pregnant wife was inside, and he was afraid the intruder could get in before the police arrived.

You pay a small fortune for an expert in your case. They are great with data, research, facts and figures, charts, graphs, and illustrations. They are paid to draw conclusions, to opine, to get to the bottom line. But that expert opinion is worthless if the jury doesn’t understand what it all means.

A forensic accountant tells the jury she found a $23,000 error on a monthly statement. The jury frowns. If the accountant stops there it looks bad for your defendant. Then she adds that it was the only error in eight years and it was a total of .0069 percent of the company’s annual revenue. Now, the jury nods and smiles.

The bottom line here is to relentlessly ask yourself and your witnesses, “Why?” Human beings are natively curious, and they are looking for answers. As in the manslaughter case, your jury is constantly questioning what you and your witnesses are telling them. As in the forensic accountant case, it’s more than just the dollar figure that persuades the jury. When you take the time to answer those unspoken questions for them, you move them one step closer to finding in your favor. Deborah Johnson, MC