Don’t Violate the Duty of Candor 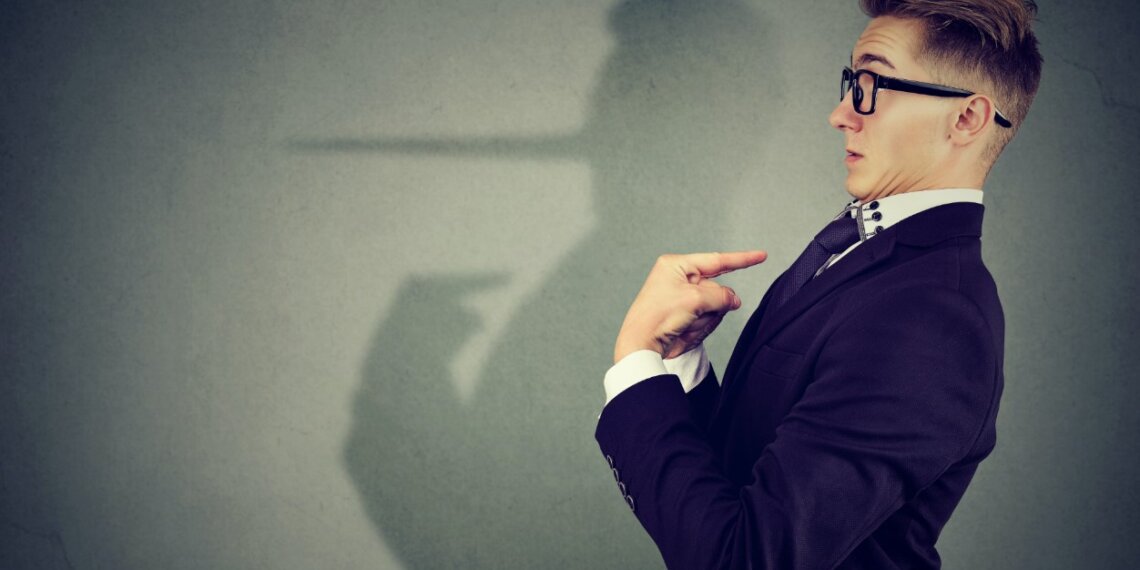 Judges get very upset if lawyers and witnesses have lied to them. It is one thing to be wrong about a fact. It is another to outright look untrustworthy. Consider the case of Littler v. Martinez, which opens with the following:

The defendant seems to have based its litigation strategy on the hope that neither the district court nor this panel would take the time to check the record. Litigants who take this approach often (and we hope almost always) find that they have misjudged the court. We caution [the defendant] and other parties tempted to adopt this approach to summary judgment practice that it quickly destroys their credibility with the court. Littler v. Martinez, No. 2:16-cv-00472-JMS-DLP, at *6 (S.D. Ind. Jan. 3, 2020)

Summary judgment motions are decided on admissible evidence. That means documents, deposition testimony, and affidavits in most situations. In Littler, multiple declarants had sworn affidavits that were factually false based on emails from the declarants.

The case is a prisoner’s rights case, with allegations prison staff assaulted that prisoner. Motions for summary judgment were filed, which were denied and show cause orders issued instead. The email evidence showed guards and the deputy warden discussing the minimum distance for using a pepperball on a prisoner and an order for “let’s shoot him.” Littler v. Martinez, at *14-15.

The deputy warden took the position he was “not aware” of his email string until after the show cause order. Moreover, the declarant blamed his lawyer for not making him aware of his own email in discovery. The declarant took the position the statements in his declaration were true, despite the email evidence to the contrary with the statement about “shooting” the prisoner with a pepperball. Littler v. Martinez, at *15-16.

Saying the Court was not pleased with the deputy warden’s conduct is an understatement:

Deputy Warden Littlejohn’s response is troubling. Instead of simply admitting that he made false statements in his declaration, he asks the Court to believe both that he was unaware of a critical email regarding the event when he signed his declaration (implying this was a simple mistake), and yet he argues that email does not change anything—his statements just so happened to be true if read in a highly technical manner.

The Court reasoned “serious sanctions” were justified because of the linguistic knots the declarant and lawyer tied themselves in during the show cause order. It is never a good day when a Court says a lawyer and party made “semantic arguments” that were “implausible and lacked credibility.” Worse yet, the Judge called it a “continued pattern of dishonesty.” Littler v. Martinez, at *19.

None of that is good.

The Court ordered default judgment for the appropriate sanction for four of the five statement defendants. Littler v. Martinez, at *44. The lawyers representing the defendants were sanctioned as well, including:

Submitting a Rule 11 Compliance form anytime they moved for summary judgment in the Southern District of Indiana for two years.

Attend at least six-hours of CLE seminars on professionalism within six months of the Court order.

Provide all state bars where the lawyer was admitted with a copy of the sanctions order within seven days and report when completed to the court. Littler v. Martinez, at *65-66.

There are many lessons with the case. The first is lawyers have a duty of truthfulness to the Court. Second is that lawyers need to know what electronically stored information exists and what it says as it relates to the lawsuit. Lawyers cannot be a party to a declarant making untruthful statements to the Court, without running the risk of serious ethical violations. Being able to identify what emails or texts that are relevant to the case empowers lawyers to conduct a reasonable inquiry to meet their Rule 11 obligations at the beginning of a case and their Rule 26(g) duties in discovery.

Don’t ever underestimate the court’s ability to discover the truth, and upon that discovery, punish the liar.