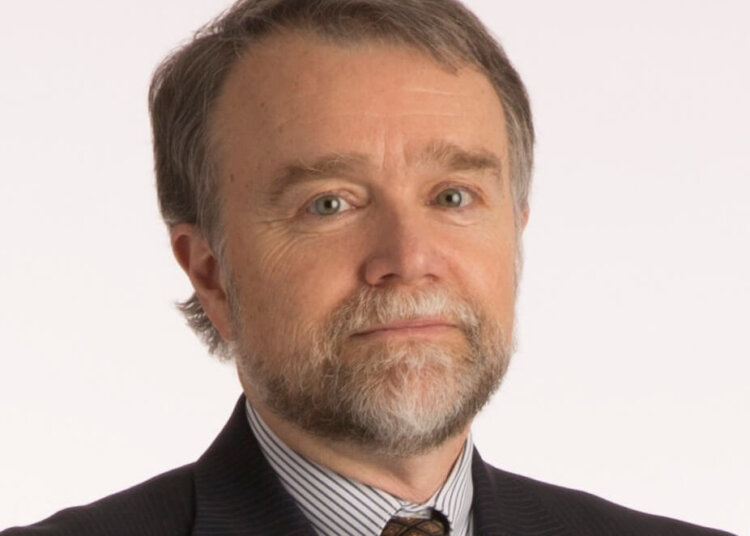 MINNEAPOLIS, MN—After 11 years and more than 12,000 pro bono hours, international law firm Dorsey & Whitney LLP successfully convinced the U.S. District Court Southern District of Indiana on Wednesday, June 18, to vacate the death sentence of Bruce Webster, who was convicted and sentenced to death in a Texas federal court in June 1996 for kidnapping and murder. In the first case of its kind, the court considered newly discovered evidence that Mr. Webster is intellectually disabled, and ruled that Mr. Webster’s death sentence is unconstitutional.

The court, applying the instructions of the Seventh Circuit Court of Appeals, considered newly discovered evidence of Mr. Webster’s intellectual disability, and determined, based on that and other evidence, that Mr. Webster is intellectually disabled and therefore ineligible for execution under Atkins v. Virginia.

“This is a groundbreaking and just outcome for Mr. Webster, an intellectually disabled man who never should have been sentenced to death,” said Dorsey Trial Partner Steven Wells (pictured). “Without the skill and perseverance of a dedicated legal team from Dorsey & Whitney and the Capital Project of the Federal Defender’s Office over the last 11 years, Mr. Webster faced an unconstitutional execution.”

At his 1996 trial, Mr. Webster presented substantial evidence that he was mentally retarded (now called “intellectual disability”), and therefore ineligible for execution under a federal statute that prohibited the execution of mentally retarded defendants. The Government called expert witnesses who testified, without ever performing a full-scale IQ test on Mr. Webster, that he was faking mental retardation to avoid the death penalty. Mr. Webster’s appeals and his initial habeas petition were rejected.

Dorsey took the case as pro bono in 2008, initially to present a clemency petition to the President on Mr. Webster’s behalf. However, during the course of their investigation, Dorsey discovered Social Security records in which SSA psychologists diagnosed Mr. Webster – two years before the commission of the crime – as “mentally retarded.” The discovery of those records started an 11-year quest that involved dozens of Dorsey lawyers, paralegals and summer associates and 12,200 hours to get this new information before a federal court to evaluate his intellectual disability.

Although there is a federal habeas statute expressly allowing consideration of newly discovered evidence of innocence in a death penalty case, no federal statute has explicitly addressed the situation that involved newly discovered evidence of a categorical ineligibility for the death penalty – even though, under Supreme Court precedent, it is as unconstitutional to execute an intellectually disabled person as it is to execute an innocent person.

“This case highlights the flaws in our death penalty system. The Social Security Administration failed to provide information critical to Mr. Webster’s defense, despite request. The Government continued to pursue his execution even after being made aware of the new evidence. And the supposedly comprehensive provisions of the statute specifically governing death penalty habeas petitions failed to account for newly discovered evidence that a defendant is simply not eligible to be executed because of his intellectual disability,” added Mr. Wells.

Dorsey’s arguments were initially rejected by the Fifth Circuit Court of Appeals, and then by a panel of the Seventh Circuit. But the en banc (entire court) of the Seventh Circuit overturned the earlier panel decision, holding for the first time that under 28 USC 2241, Mr. Webster should be allowed to demonstrate that the newly discovered evidence was not reasonably available to trial counsel; and, if he could prove that, to present that new evidence to a federal judge to decide if Mr. Webster was in fact intellectually disabled.

Mr. Webster established last year, in Phase I of the habeas hearing, that the new evidence was not reasonably available to Mr. Webster’s trial lawyer. U.S. District Court for the Southern District of Indiana, Judge William Lawrence, then held an evidentiary hearing April 1-5 this year to determine whether Mr. Webster could prove that he was intellectually disabled. On June 18, the Court issued its decision that Mr. Webster had met his burden of proving by a preponderance of the evidence that he was intellectually disabled and the Court vacated his death sentence.

This is the first time any court in the United States has held a habeas hearing based on newly discovered evidence of intellectual disability, and the first time that a death sentence has been vacated on that basis. 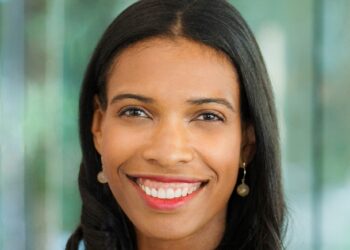 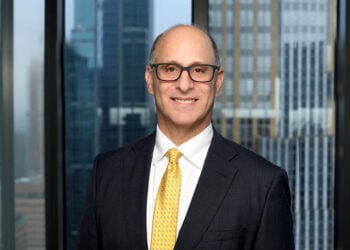 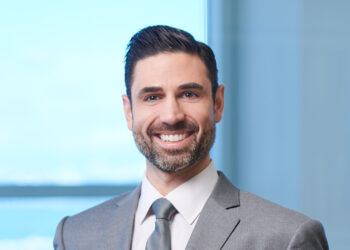 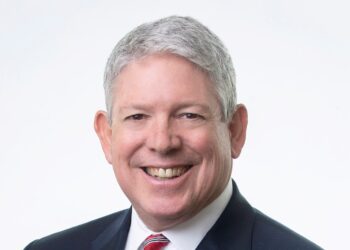 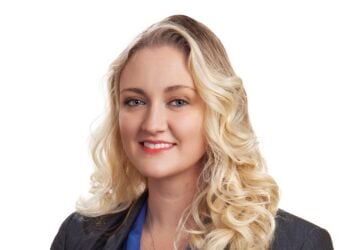