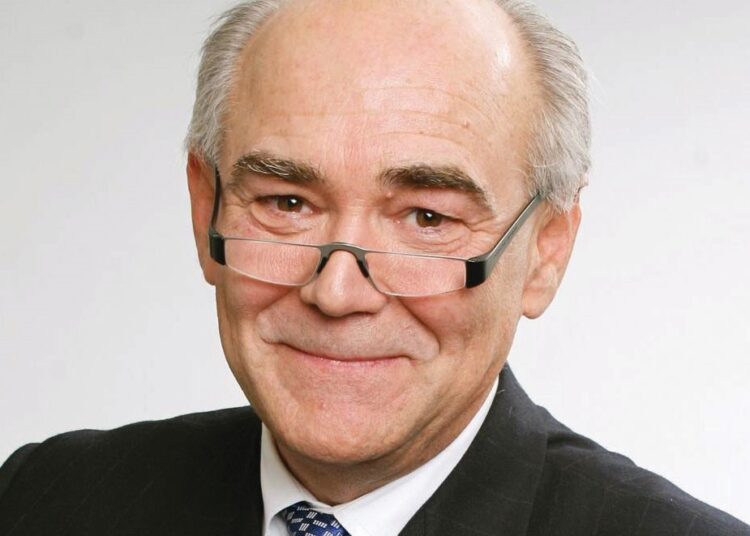 SAN FRANCISCO, CA—Duane Morris is sad to report that our retired partner, Jim Krieg, passed away last week, at his dream home in Truckee, California. He was surrounded by family including his beloved wife and law partner Mary Reilley, who reports that much rock and roll music was also involved.

Resident in our San Francisco office as a Trial Group partner from 2013 to his retirement in 2017, Jim left an indelible footprint on California law in the trial, professional liability defense, and ethics arenas. He was a true “lawyer’s lawyer.”

With his usual self-deprecation, Jim recently said he had an intellect “a mile wide and an inch deep.” To the contrary, he was eternally intellectually curious and could talk with great intelligence and humor about anything. This is part of what made him such a fantastic professional liability defense lawyer – the issues underlying the cases he handled spanned all areas of the law. Our built-in, in-house experts in so many areas drew Jim to Duane Morris from the eponymous boutique firm he previously formed.

Another draw was his respect for Duane Morris’ management, values, ethics, and people. Jim really understood the importance of all of these, having risen to prominence in California as a founding, managing partner of the Los Angeles office and then managing partner, state wide, at its height, of Bronson, Bronson & McKinnon. Home grown at Bronson, Jim founded the Los Angeles office with four others (including Mary) and grew it to 45 lawyers in just ten years. He then returned to San Francisco, having been elected to the firm-wide managing partner role at Bronson, then an almost 200 lawyer California litigation powerhouse.

Jim was a fantastic lawyer, a fierce and dedicated advocate, a consummate professional and a wise and effective law firm manager. But he will be most remembered for his quick wit, penetrating insights, mentoring skills, love of music and art, and general delight in the world. He was a good and loyal friend, and we will miss him. 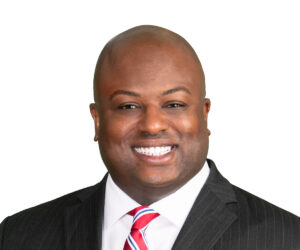 Alan C. Nash Appointed to Board of Directors of Broward County RIMS 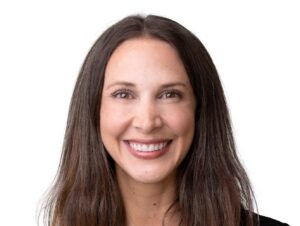 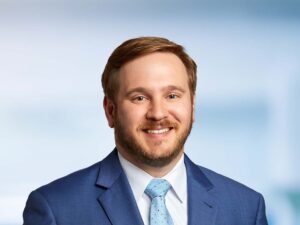 HARTFORD, CT—Shipman & Goodwin LLP, one of Connecticut’s oldest and