DUI vs DWI: What’s the Difference? 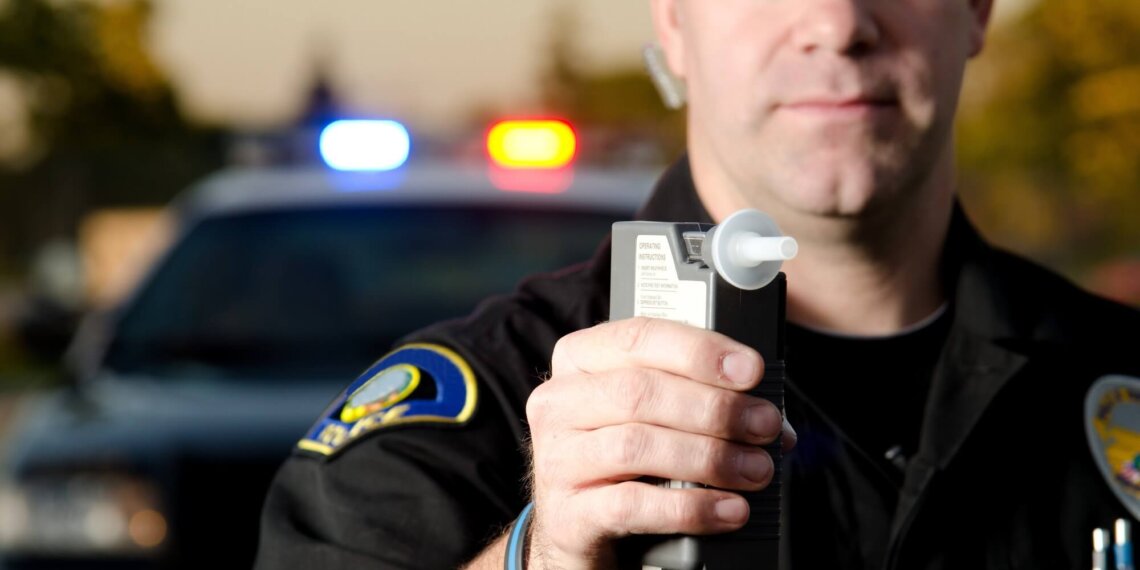 Nearly 30 people die in drink driving accidents every day. So driving while drunk is a serious charge, which comes with serious consequences if caught. And over 1 million people are arrested each year on drink driving charges.

But what are these charges?

Anyone arrested for drinking and driving will meet with either a DUI or DWI charge. If you aren’t familiar with these terms then it’s important to educate yourself about them. You never know, it might save you from facing a serious conviction in the years to come.

Read on to find out everything you need to know about a DUI vs. DWI!

What Is a DUI?

You are probably familiar with the term DUI. It stands for ‘Driving Under the Influence’ but is commonly known as ‘drunk driving’.

The police can charge you with a DUI if you are driving any type of vehicle with a blood alcohol concentration (BAC) over the legal limit.

This limit is 0.08% according to federal law although some states have stricter laws. It is also lower, at 0.02%, for underaged drivers although again this is stricter in states such as New York and Illinois. People driving commercial vehicles, such as lorries or coaches, also have a lower BAC limit.

It is important to note that the regulations on blood alcohol content are the same no matter your size, age or gender. So just because you’re six foot four football player, doesn’t mean you can get away with having a higher BAC.

Any police offer who pulls you over will test your BAC using a breathalyzer test. This measures the alcohol content in your breath and provides enough evidence for them to arrest you. They may then ask you to undergo further testing at the police station.

Police may also submit evidence indicating that alcohol may have been impairing your driving. For example, they may make note of you weaving, exceeding the speed limit or driving recklessly.

What Is a DWI?

A DWI also relates to dangerous driving on the road. It stands for ‘Driving While Impaired’.

A DWI relates to a case of driving in which your impairment comes from something other than your blood alcohol concentration. And a huge variety of things can cause impairment. These include:

As with a DUI, the arresting officer will use your driving patterns as an indication of your ability to drive safely. They will then pull you over and carry out an assessment of your faculties.

This is also known at the Field Sobriety Test. They may also use this to assess drunk drivers. The test uses several different exercises to see if you are at all impaired, which include:

They may also carry out a breathalyzer test to eliminate the possibility of a DUI. If they suspect you are under the influence of drugs, they may request an assessment from a Drug Recognition Expert. This expert will carry out further tests.

Check out this blog for more about DWIs.

So now you know what DUIs and DWIs are, what’s the difference between a DUI and a DWI?

When it comes to the law, the impairing factor is a big difference. DUIs often refer only to driving under the influence of alcohol, while DWIs can involve a variety of impairing factors.

Nevertheless, DUI and DWI laws vary across America depending on which state you’re in.

For example, in Virginia and South Carolina, there isn’t a discernible difference between DUIs and DWIs. And in Missouri DWIs don’t exist. Instead, they have a separate charge for anyone driving under the influence of drugs – a DUID.

Maine, Massachusetts and Rhode Island group drink and drug driving together. This can result in an OWI – Operating While under the Influence of drugs or alcohol. Any other type of impairment comes with an OWVI – Operating While Visibly Impaired.

Georgia also doesn’t have DWIs. They charge depending on the severity of your impairment or intoxication.

Similarly, the severity of your charge depends on the state you’re in. Generally, a DUI conviction is less severe than a DWI conviction. But in some states, such as Arizona, a charge can come back to haunt you for years to come.

Charges for DUIs and DWIs

DWIs often come with much harsher penalties than DUIs.

But your charge may vary depending on your record. Those with any previous charges for driving offenses will face much harsher penalties second time round. Meanwhile, a first-time DWI might be downgraded to a DUI depending on your judge.

Penalties such as driving tickets or fines will incur a financial cost. You will also often have to cover the court fees accrued during your case. Any type of driving offense will also massively increase your car insurance premiums.

In addition to these fines, you may have to attend court-ordered substance abuse classes. This only applies to anyone who receives a DUI or DWI for driving under the influence of drugs.

Severe cases of DUIs or DWIs can also come with community service or even jail time. So they’re not to be taken lightly.

Any DUI or DWI charge all also comes with a ban on driving. The length of this ban depends on the severity of the offense. In some states, you may lose your license entirely.

In severe DUI cases, the court may even fit your vehicle with an ignition interlock device. This requires you to perform and pass a breathalyzer test in order to start your car. This is often used in cases of repeat DUI offenses.

When it comes to a DUI vs. DWI you’re better off without either. Depending on where you live and work a conviction can haunt you for years to come and may even result in you losing your license.

So familiarize yourself with your state’s traffic laws and always drive within the legal limits.

Don’t forget to bookmark our site to never miss any of our latest posts!