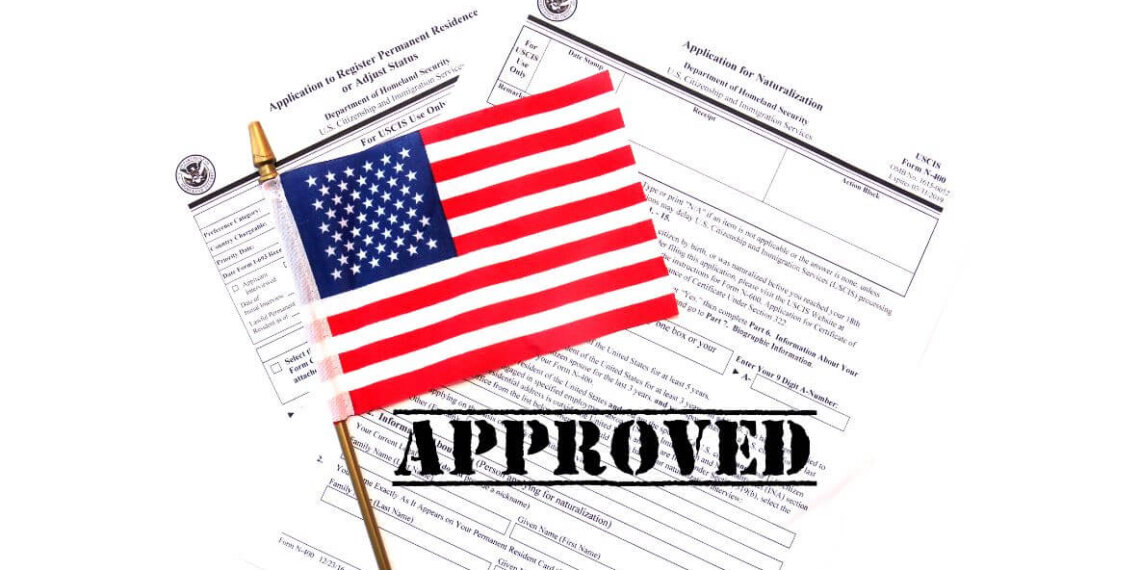 There has been a growing trend by state legislatures to pass compassionate pro-immigrant bills in light of congressional inaction on immigration reform and the state of California has been at the vanguard.

Motivated by the Oklahoma City bombing of 1995, Congress made sweeping changes to federal enforcement laws, including the Immigration and Nationality Act. In 1996, Congress first passed the Antiterrorism and Effective Death Penalty Act (AEDPA) and then the Illegal Immigration Reform and Immigrant Responsibility Act (IIRIRA) five months later.

Among many other changes, Congress adopted a new statutory definition of conviction for immigration purposes and greatly increased the list of crimes and sentences that constituted deportable offenses. For instance, the modified statute makes a common misdemeanor offense like theft with a possible sentence of 365 days a deportable crime regardless of whether imposition of sentence was suspended. In addition, after IIRIRA, noncitizens are deportable if they are convicted of a “crime involving moral turpitude” within five years after obtaining a lawful admission to the United States if the crime carries a possible sentence of one year or longer.

As a consequence of AEDPA and IIRIRA, thousands of noncitizens had been found deportable and removed from the United States for relatively minor offenses. For nearly 20 years, legal activists, affected families and multiple members of Congress have been calling for immigration reform to correct the harsh consequences of the legislation. Because of partisan politics, however, the legislative branch has been unable to reverse this significant injustice, which has resulted from knee-jerk legislation.

Congress may lack the moral courage to make efficient, well-thought-out decisions pertaining to immigration matters that carry serious humanitarian concerns over enforcement measures, yet many states, like Washington, Colorado, Maine, Nevada, Vermont, Minnesota, New Jersey, Oregon and California have preserved the beacon of hope for those that have been waiting for Congress to take substantive action.

In addition, with a population nearly equal to Texas, Arizona and South Carolina combined, California now mandates that law enforcement agencies take action within 90 days upon a certification request for a U-visa. The new California law was signed to eliminate certain discriminatory law enforcement policies that allow officers to arbitrarily refuse to certify such requests.

The U-visa is a non-immigrant benefit that allows a path to citizenship that is available for victims of certain crimes who have suffered mental or physical abuse and are helpful to law enforcement in the investigation or prosecution of criminal activity. The prosecuting or investigating agency must certify the cooperation efforts of a victim before the Department of Homeland Security (DHS) will fully adjudicate the request.

Another new California law, effective Jan. 1, 2016, will help many noncitizen defendants avoid severe immigration consequences for minor controlled substance offenses (California Penal Code section 1203.43). Since 1997, California Penal Code section 1000 has permitted the criminal courts to offer defendants deferred entry of judgment (DEJ) for a first, minor drug offense. Under DEJ, the defendant must agree to enter a guilty type of plea in order to be provided an opportunity to complete a drug program as an alternative to a state conviction. However, since the federal definition of a conviction as of 1996 is broader than California’s definition, the catastrophic deportation consequences remain for a noncitizen that had pleaded guilty under DEJ.

Numerous DEJ recipients have already been deported or are still subject to deportability because of the guilty plea component. With the new state law, defendants will no longer have to plead guilty to participate in a drug program.

Moreover, past successful DEJ applicants may also apply to invalidate a prior conviction that will effectively erase the deportation consequences. This change in California law will also be useful in applications for federal prosecutorial discretion under current DHS enforcement policies for the apprehension, detention and removal since DHS has enforcement priorities for controlled substance offenses. The criminal defense attorneys should carefully review their noncitizen DEJ cases in order to make the record void of a guilty or nolo contendere plea.

We can expect more states across the country to follow California’s lead in drafting pro-immigrant bills in light of congressional inaction. Alan Diamante