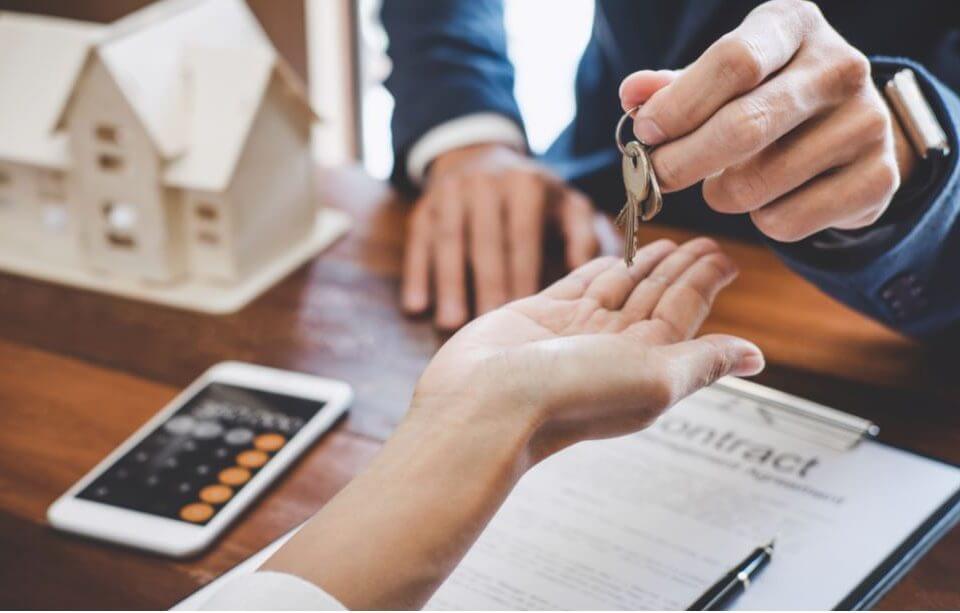 In response to the Great Recession of 2009 that was caused in large part by the collapse of the American housing market, Congress passed the Dodd Frank Wall Street Reform and Consumer Protection Act (Dodd Frank) in July 2010. One of the most important provisions of the legislation shifted oversight of two existing statutes, The Real Estate Settlement Procedure Act (RESPA) and the Truth in Lending Act (TILA) from the Federal Trade Commission, which had failed to implement and/or enforce the laws, to the Consumer Financial Protection Bureau (CFPB).

The CFPB immediately undertook the task of creating a comprehensive regulatory structure for mortgage loan servicers. At the same time, state attorneys general and the U.S. Department of Justice negotiated a detailed consent decree with the mortgage loan industry now known as the National Mortgage Settlement. Th e settlement established rules for resolving complaints, applying payments and established a strict protocol for the ways in which servicers may underwrite and process applications for loan modifications.

Nearly three years have passed since the CFPB imposed the new regulations, which included implementation and enforcement of RESPA and TILA. Th e approach of this landmark pro-consumer action’s third anniversary is significant because claims filed under RESPA are subject to a three-year statute of limitations, which means some borrowers with viable claims are about to lose the opportunity to seek justice and receive financial compensation under the act. As a result, thousands of legitimate claims may never be pursued, enabling big banks, mortgage lenders and servicers to avoid responsibility for their illegal and unethical behavior.

Along with REPSA’s statute of limitations, borrowers seeking to enforce their rights under the National Mortgage Settlement face another challenge: the consent order specific prohibition against the filing of private rights of action.

However, there is good news for borrowers and their lawyers because the CFPB developed new regulations that permit private rights of action to enforce statutory penalties and recover attorney fees. Th e new regulations, known as Regulation X to RESPA and Regulation Z to TILA, took effect Jan. 10, 2014. Their creation represents a major victory for borrowers who were – and are now – being abused by servicers.

The implantation of the new rules, however, was only half the battle. Knowing how to use them effectively is just as important. Here are some of the key lessons I have learned in the course of litigating more than 70 Regulation X and Z cases over the past three years: 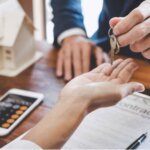