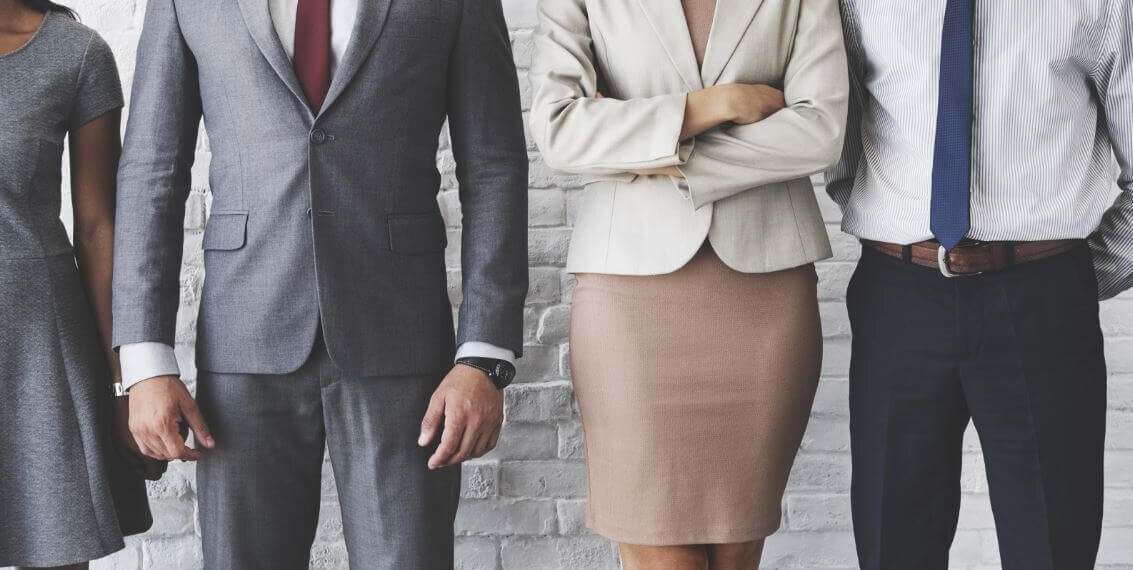 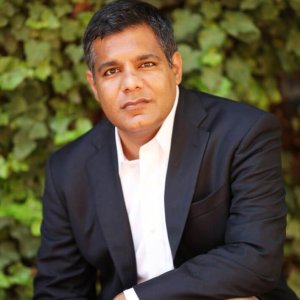 I consider it extremely valuable to be a part of groups and organizations at the local and national level, and it is at these events that I attend annually that I learn there is an overwhelming consensus that diversity needs to be present in the counsel.

In 1999, about 500 corporations signed the Diversity in the Workplace: A Statement of Principle, a document that embossed their commitment to increasing diversity within the legal profession. However, the commitment remained stagnant and many measures, including at the highest court, have been taken into account to rectify this problem.

In 2003, a United States Supreme Court ruling under Grutter v. Bollinger, 539 U.S. 306 (2003) stated that law schools can take race into account when considering admissions. In 2004, Roderick Palmore, the current executive vice president, general counsel, and chief corporate and risk management officer of General Mills, Inc., called on corporations and law firms to uphold their commitment to increase diversity by demanding results in the law firms and law departments. His mission to increase diversity inspired A Call to Action—Diversity in the Legal Profession, urging signatories to take this commitment seriously and to the next level.

In 2013, over 263 law firms took part in the Call to Action, a corporate counsel initiative that is devoted to increasing diversity in U.S. law firms. A 2011 survey conducted by the Minority Corporate Counsel Association, who partnered with The Association of Law Firm Diversity Professionals, stated that 99 percent (based out of 113 firms) had a diversity committee.

Although that number is great, what does that mean? Or does it mean anything? How does supporting a diversity initiative make a difference to a law firm’s appeal and competitive edge? Perspectives and viewpoints of individuals from a variety of backgrounds result in ideas, strategies and advice that may be unconventional, yet successful. The makeup of the team may look different, but it gives the opportunity for the company to flourish because of a competitive edge.

The MCCA/ALFDP survey also stated that, “firms continue to struggle to balance investments in diversity initiatives with the bottom-line.”

There are many ways to incorporate diversity within the law environment. I had the pleasure of serving as the president of The Georgia Asian Pacific American Bar Association and later on, The South Asian Bar Association – two leading organizations of up and coming lawyers that are brilliant and driven.

I encourage firms and corporations to send associates, partners and in-house counsel to the events these organizations host as they will provide exposure to new business contacts and will expand the company’s outreach. Partake in panels, volunteer to mentor and most importantly, remember that these organizations are open to everyone.

No matter how small or large a firm, the chances of clientele being diversified accompanied with a diverse team of lawyers raises the bar on not only legal matters, but on customs, traditions and expanded knowledge.  Raj M. Nichani, Esq.

Raj M. Nichani, Esq. is the president of The RMN Agency, a full-service legal search and staffing company specializing in the permanent and temporary placements of legal attorneys and professional staff with law firms and corporate legal departments. Raj and his team are dedicated to placing the highest quality candidates based on their own unique needs. The legal recruiting company was recently ranked the best legal staffing firm of 2014 by The Daily Report. You can reach Raj at (678) 842-5855 or by email at [email protected] or by visiting thermnagency.com for updated job postings and further information on the recruiting process.