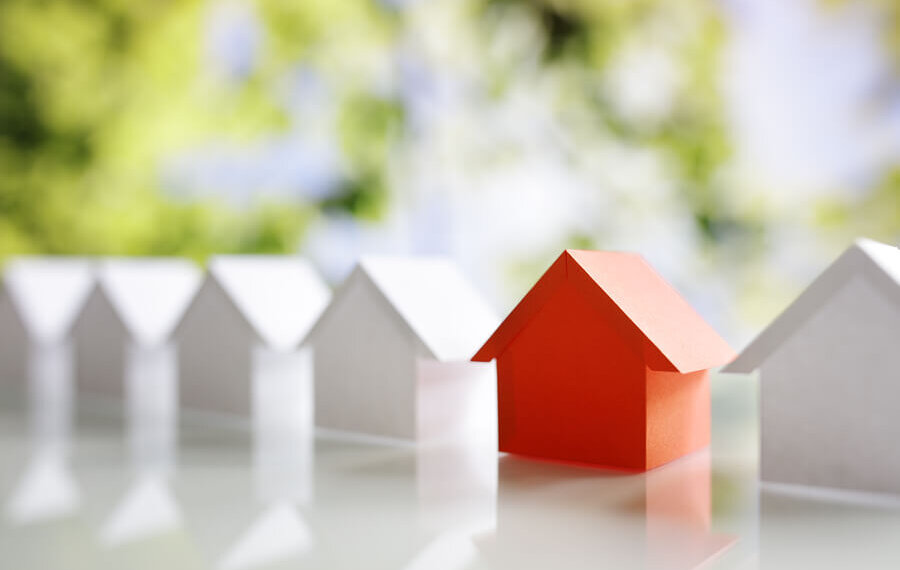 Ramona and her 5-year-old son lived in a two-bedroom apartment. When Ramona gained custody of her 14-year-old daughter the landlord said the family needed a bigger place and filed for eviction.

The landlord imposed an occupancy limit that was stricter than local city code, which can have a disparate impact on housing choices for families. Concerns about noise or utility usage can be addressed in other ways without unfair discrimination based on familial status. When Ramona called Legal Aid for help, her case was assigned to the Housing Discrimination Law Project (HDLP).

Working closely with the housing unit, HDLP’s service to individual clients includes investigation of claims, negotiations, advice and referrals, and full representation in court and administrative actions. HDLP has the additional avenue of systemic and policy work, addressing discrimination by challenging institutions and representing clients’ interests in public policy debates.

“We’re in a good position to see patterns,” says HDLP supervising attorney Colleen Walbran, who recently joined Legal Aid after 14 years of fair access in housing work at Southern Minnesota Regional Legal Services. “We keep an eye on housing managers who are engaged in pervasive discrimination. A call came in last week from someone who claimed that her landlord was sexually harassing her. Turns out we’ve heard about that from this landlord before.”

Housing discrimination cases vary widely, but all seek to address civil rights issues at their core by advancing equal housing rights for clients. Where Legal Aid finds a pattern and practice of discrimination, they can also engage the Department of Justice with all of their resources.

Housing discrimination cases vary widely, but all seek to address civil rights issues at their core by advancing equal housing rights for clients. Where Legal Aid finds a pattern and practice of discrimination, they can also engage the Department of Justice with all of their resources.

In a 2016 case, Legal Aid received numerous complaints about a group of buildings in south Minneapolis. Volunteer attorneys from Maslon LLP helped with an investigation and discovered that Spanish-speaking tenants suffered bedbugs and roaches, inconsistent utilities, and arbitrary application of rules and fines, while English speakers were shown to buildings in good repair and did not have the same rules and fines. Legal Aid and Maslon filed a national origin discrimination complaint on behalf of a group of Spanish-speaking tenants. Aft er months of negotiation, the owner signed a settlement agreement that protected the tenants’ rights.

“We learned some things,” said one of the tenants. “We learned that renters deserve to be treated in a certain way, and that landlords have to follow the law.”

“Fair housing enforcement is incredibly valuable because we’re oft en able to immediately take care of a crisis,” Walbran says. “With a phone call or demand letter, we may be able to stop an eviction. Children sometimes change households, and a parent like Ramona obviously needs to provide for her kids. Housing is elemental to family stability, and Ramona’s landlord imposed an unduly restrictive policy. We contested that policy and resolved in the client’s favor.”

In a negotiated settlement, Ramona received a cash payment, a free month’s rent and a good reference from the landlord. The eviction was expunged from her record.

The first step in a credible discrimination case is to pursue an affirmative complaint. Legal Aid lacks resources to take every eligible case, so Walbran welcomes pro bono help from the legal community. Legal Aid handles client screening and case selection, and is available to volunteers throughout the process.

“Housing discrimination work is an opportunity to make an impact in the community, and it isn’t very time burdensome,” says Walbran. “Even for attorneys without court experience, fair housing administrative complaints through HUD or local or state human rights offices are a great way to make a difference in someone’s life.”  Leykn Schmatz