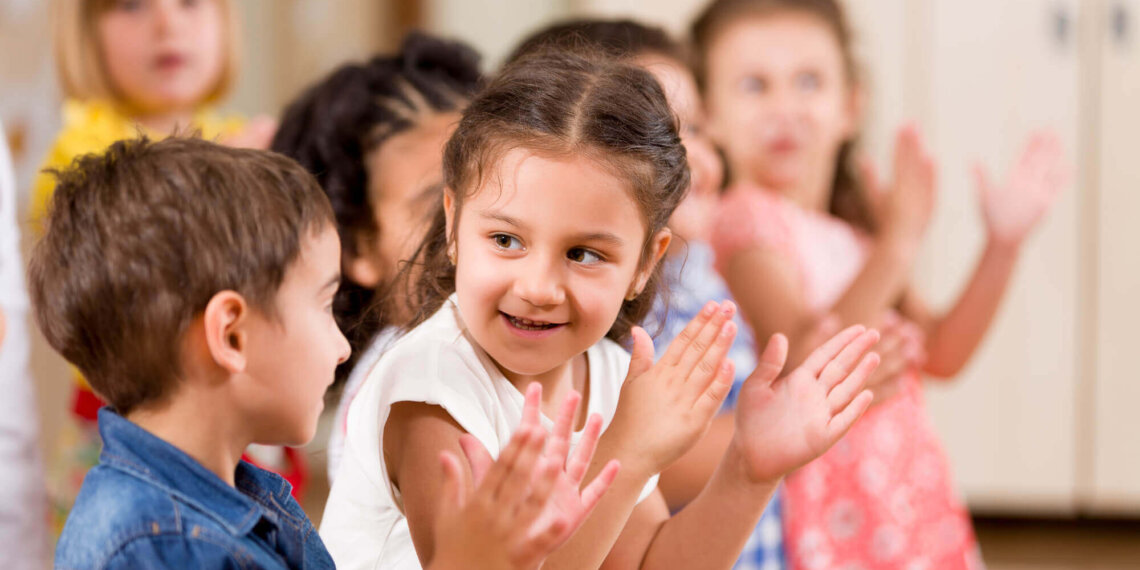 Approximately 71% of all sex crimes committed are against adolescents. As well as children making up 31% of people that are kidnapping victims. Statistics like this and other gruesome reasons, laws like Jessica’s Law have been passed to protect children better.

Although Jessica’s Law was passed for positive reasons, there may be some adverse effects that come with this law. In this article, we are going to give you some insight into what the law is and some of the downsides that can occur because of the law being passed.

What Is Jessica’s Law?

The reason that this law was passed was in the hopes of preventing past sexual offenders from committing the same crimes once they’d been released back into society. If you’re seeking help with a sex crime case, find out more here. Jessica’s law is also known as the Jessica Lunsford Act, and it was passed as a law in 2005.

You may be wondering how the act came to have its name, and we are here to tell you. In February of 2005, Jessica Lunsford was sexually assaulted and killed in Florida. The man that committed this heinous act against the child is John Couey, who had been previously convicted for similar sexual assault crimes involving children.

The act was written in her name and called for more severe punishments for sexual offenders and re-offenders after Lunsford’s death. As well as implementing a better system for monitoring the whereabouts of such offenders for the rest of their lives. An act that sought justice for Jessica and to prevent these horrific acts from happening to other children may have proven to be more detrimental than it was meant to be.

Stipulations Written In The Act

In an attempt to prevent offenders from committing another sexually heinous crime, the law asks that offenders be monitored for the rest of their lives by law enforcement. However, it takes money to monitor someone every day all day, and the cost of these monitoring systems would be paid for by each state that implements the monitoring system.

Another stipulation of the law is that the address of the sexual offender must be confirmed more than once a year. The recipient of the address confirmation document has a maximum of 10 days to respond or face legal consequences.

The bill would reach Congress and fail to pass on April 6, 2005.

Downside To The Law

As stated, the reasons for the law being passed was for a good reason. However, there are some negative aspects of the law. When a person is convicted of a sexual crime against a child, one of the first things that they have to do is register as a sexual offender in the state that they live in.

The next stipulation is they aren’t permitted to live close to schools, parks, or other places that children frequent. When the law was passed, it stated that no registered offender could live within 2,000 feet of any of the places stated above.

Meaning that they will have to find housing that is often away from their friends and family. And thus, where the problem begins.

Creating an environment filled with being alone isn’t healthy for anyone, much less a sexual offender. During these periods where they are by themselves, they may once again begin to listen to the dark thoughts that they’ve had before and soon start to feel those impulses that landed them in trouble before.

Some offenders can fend off these impulses for some time, but eventually, they may seek to act on the desires they are feeling. According to the BJS some offenders will reoffend within 9 years of their release.

It’s challenging for someone with a criminal past to seek employment, and it can be even more complicated when the person is a registered sex offender. Not only will employers not want to hire the person, but they also won’t want the publicity that comes with having a registered offender work in their establishments.

Some laws have been put in place to keep employers from discriminating against registered offenders, but that doesn’t stop them from not hiring them as employees in their workplaces.

Much like the situation with finding a job, the same goes for finding a place to live. If you don’t have a job, it will be challenging to secure a place to lay your head at night. This could make things even more dangerous for children because it places sexual offenders on the streets.

When an offender has no place to live and no way of earning income, it can leave them to feel hopeless, and without the desire to keep themselves out of trouble. All of these thoughts and emotions can make them more likely to re-offend because mostly they have nothing to lose but their freedom.

However, when you think about it for some offenders going back to jail where you have a place to sleep and food to eat may seem like a better idea than being out on the streets with nothing.

Much like a child, when you tell them not to do something and are continuously watching them eventually, they may rebel. According to Jessica’s Law, a registered offender needs to be monitored for the rest of their life.

While initially, some may continue to meet the guidelines that were set for them. Some may find ways to tiptoe the line without getting in trouble, and others may get tired of being monitored and rebel ultimately.

It’s For The Children

The passing of Jessica’s Law was meant to be for the children and to protect children. They shouldn’t have to fear their own towns and neighborhoods because of others, but the world requires them to be aware and cautious of everything and everyone.

While the law does cause offenders’ stability, there can always be other things implemented to keep offenders from committing these acts again. If you found this article informative, read some of the others that we have in this blog section.